It’s Wednesday the 25th of May, 2022, and we are devastated by the events of the last couple of days. It’s hard to put together a newsletter about tech against the backdrop of a school shooting. Big news events impact everyone differently, so please remember to give yourself and those around you a bit of extra space. We love you. — Haje and Christine 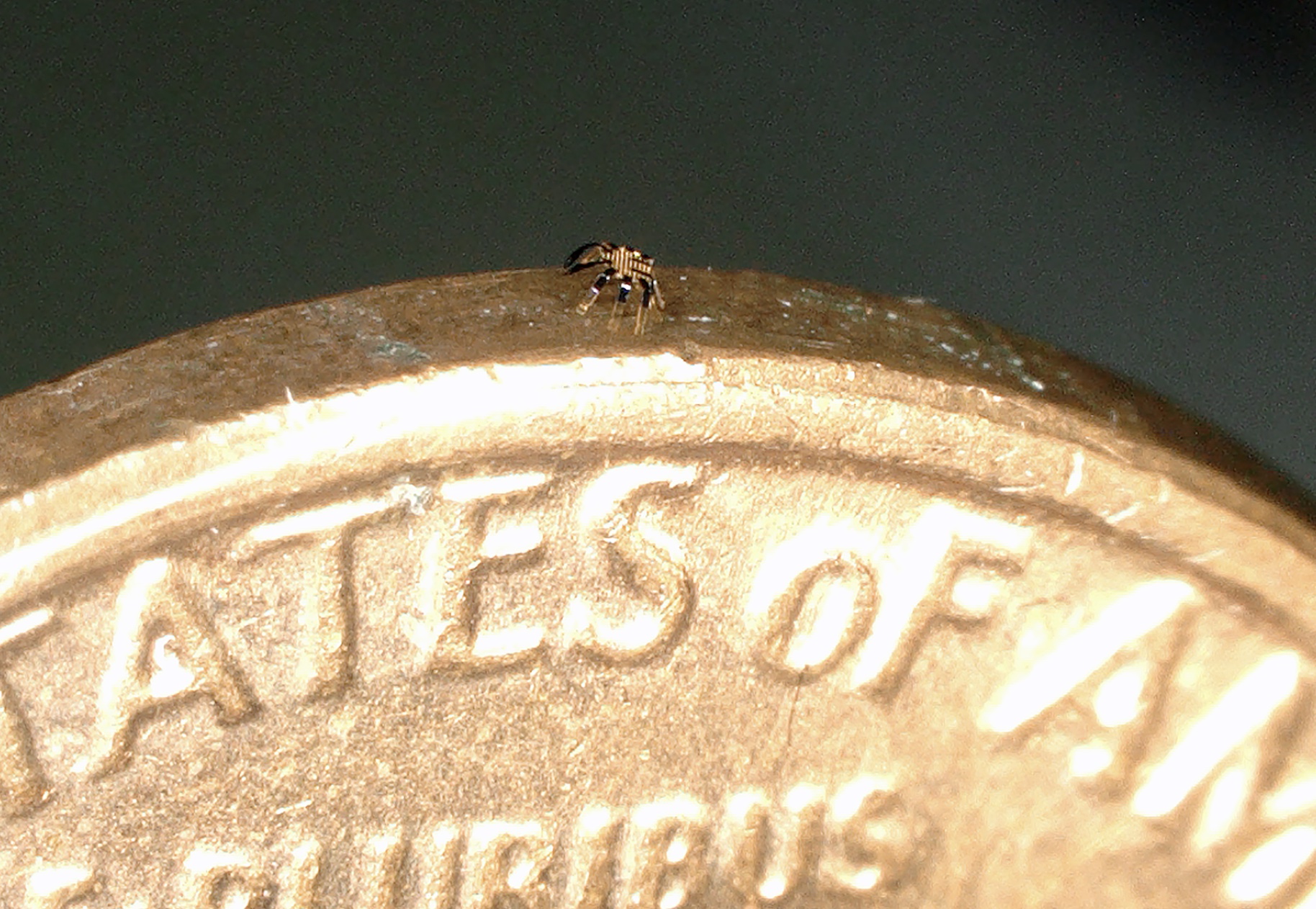 In startup land, it’s all crypto all the time today. Lucas covers how a16z announced a $4.5 billion web3 fund less than a year since it announced its $2.2 billion Crypto Fund III. Meanwhile, Volt Capital debuts a $50 million fund, also backed by a16z.

DJ Gabeau, one of Snapchat Stories’ earliest engineers and founder of web3 social network Primitives, told TechCrunch that he thinks NFTs can be an enjoyable way for people to connect, Anita reports.

As members of the Terra community try to pick up the pieces from its currently defunct economy, Polygon launches a fund to entice the dozens of developers who had projects built on the inoperative blockchain, Jacquelyn reports.

And finally, the IRS’s tax partner ZenLedger was already off to the races, but it is leaning on the accelerator with a $15 million series B, Anita reports.

Despite regulatory roadblocks, these four US cannabis investors are planting seeds for tomorrow

The cannabis industry is doing very well in the United States.

A state-by-state patchwork of regulations has created a limited market for public and private companies that handle grow operations, distribution and transportation, inventory control, testing and point-of-sale software.

Budtenders are a frequent sight at California weddings, but Anna Heim found that the industry still has a long way to go before it reaches maturity, largely because federal laws continue to prevent cannabis-related business from using traditional financial services.

To learn more about the underlying market forces and hurdles facing entrepreneurs and investors in this maverick industry, she spoke to four investors:

Despite regulatory hurdles, these 4 US cannabis investors are planting seeds for tomorrow

In anticipation of a possible reversal of abortion privacy law Roe v. Wade, a group of Democratic congressional members penned a letter to Google’s CEO Sundar Pichai, urging the company to consider changing the way it currently collects and retains cell phone location data records. Carly reports the fear is that it could become a tool for “far-right extremists looking to crack down on people seeking reproductive health care.”

Apple says its iOS App Store supports some 2.2 million jobs and was responsible for a 118% increase in U.S. small developer earnings over the past 2 years. Sarah and Natasha provide some analysis of the numbers, noting, “these figures highlight how important the App Store is to a wide range of global developers. That, in turn, could also help demonstrate why a system this large and powerful could also be due for more regulation and competition.”

Speaking of Apple, if you live in Maryland and have an Apple Wallet, you can store your driver’s license or state ID there. The state became the second, behind Arizona, to offer the feature.