Is the beauty industry ready to wean itself off single-use plastic? Shellworks is betting on it.

Targeting cosmetics brands, the London-based biotech startup has scooped up a $6.2 million seed round to prove it can scale its petroleum-free, compostable packaging, which “performs like plastic” but breaks down in about a year, the company claims.

Shellworks’ first plastic-like product was developed using shellfish waste, but less than a year into its existence the startup pivoted to using a fat-like substance extracted from bacterial cells, which “behaves like a natural polyester” and is vegan, according to co-founder and chief product officer Amir Afshar.

Like Fifth Harmony, Shellworks kept its name despite the lineup change.

“Our vision is to break the reliance on the petroleum industry by building a new standard of packaging that is performant, cost competitive and truly sustainable,” said CEO Insiya Jafferjee, who co-founded Shellworks after spending nearly three years at Apple. 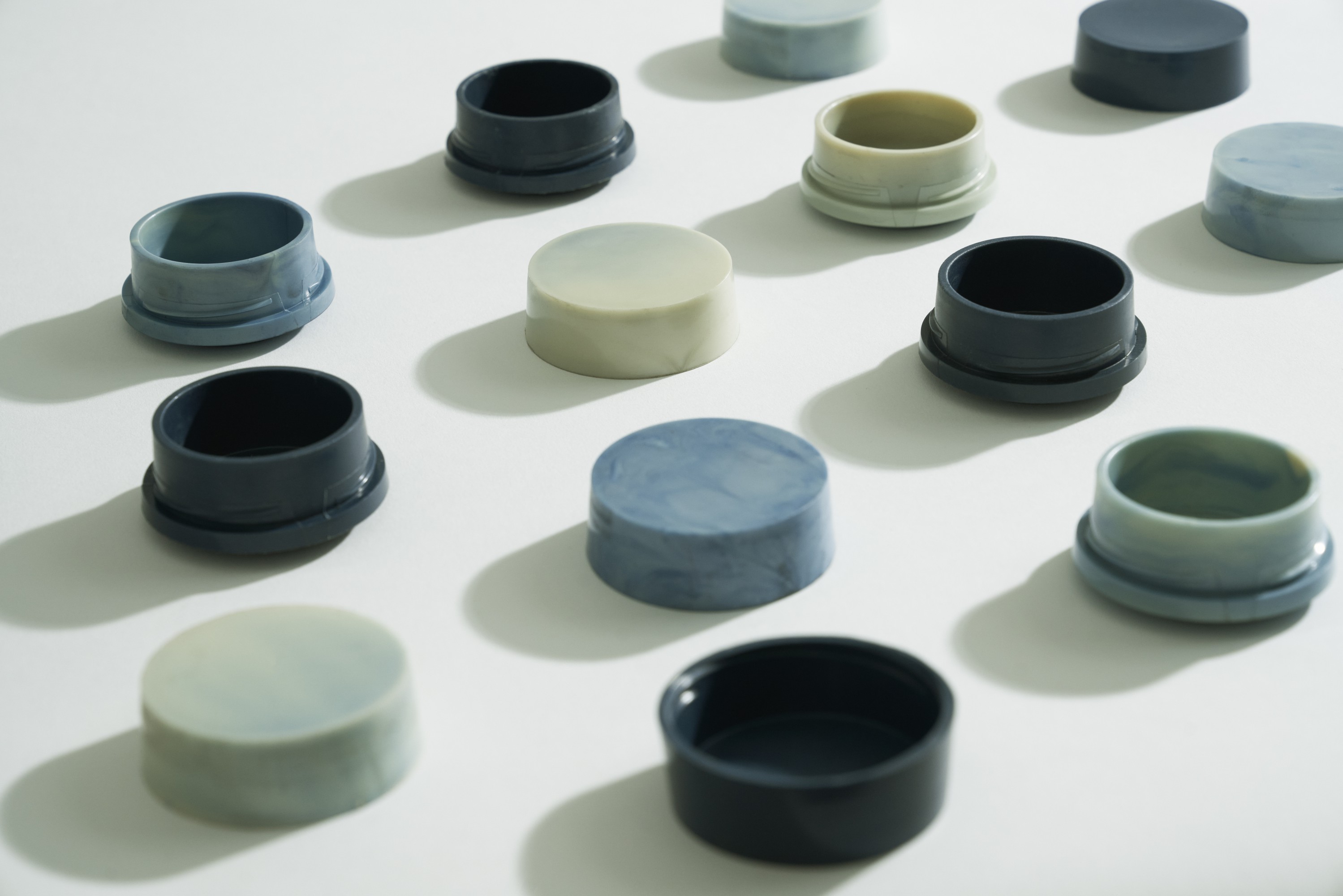 So far, Shellworks has worked with beauty brands Bybi and Liha, as well as fragrance company Sana Jardin. Down the line, the startup says it may expand into other areas, including cleaning products.

Shellworks is one of the numerous companies busy developing alternatives to plastic packaging, without the nasty 500-year decay time that’s estimated for some petroleum products. Other such businesses include Notpla, which makes seaweed-based pouches for sauces, Avantium, which is developing sugar-based containers for soda and beer, and Cruz Foam, which turns shrimp shells into a Styrofoam alternative.

Packaging is to blame for roughly 70% of the beauty sector’s carbon emissions, per the British Beauty Council, an industry group.

London-based VC LocalGlobe, backer of firms like TweetDeck and TransferWise, led Shellworks’ seed round, which will go toward expanding the firm’s team. Other investors in the round include Cambridge-based seed investor Founder Collective as well as former Blue Bottle CEO Bryan Meehan.