Microsoft’s Imagine Cup is something I look forward to every year. The students and young entrepreneurs who submit their extremely early-stage projects to this global competition are like the seeds of future startups and potentially world-changing projects. This year’s winner, V Bionic, created a robotic glove to help patients with neurological damage recover faster at a fraction of the price of other options.

The team, from Saudi Arabia, was led by Zain Samdani, who although he is a student has been researching and inventing things in the robotics category for years. The rest of the crew are similarly at the starts of interesting careers in the industry.

The ExoHeal glove is a mechanized exoskeleton made to be worn by people who have suffered neurological damage causing problems with hand movements.

We’ve seen a few of these efforts come out of robotics labs and startups over the years; the general line of thought is that of replicating the work of a physical therapist, who observes a patient’s movements and creates a set of exercises to help restore lost functions. In the case of a limb injury it’s often muscles and tendons that need rehabilitation, but with neurological damage it’s also necessary to make sure that the brain is sending the right signals as well.

The team was focused on making the glove portable and affordable — other things like this can rely on pneumatic or hydraulic mechanisms, which are bulky and slow. 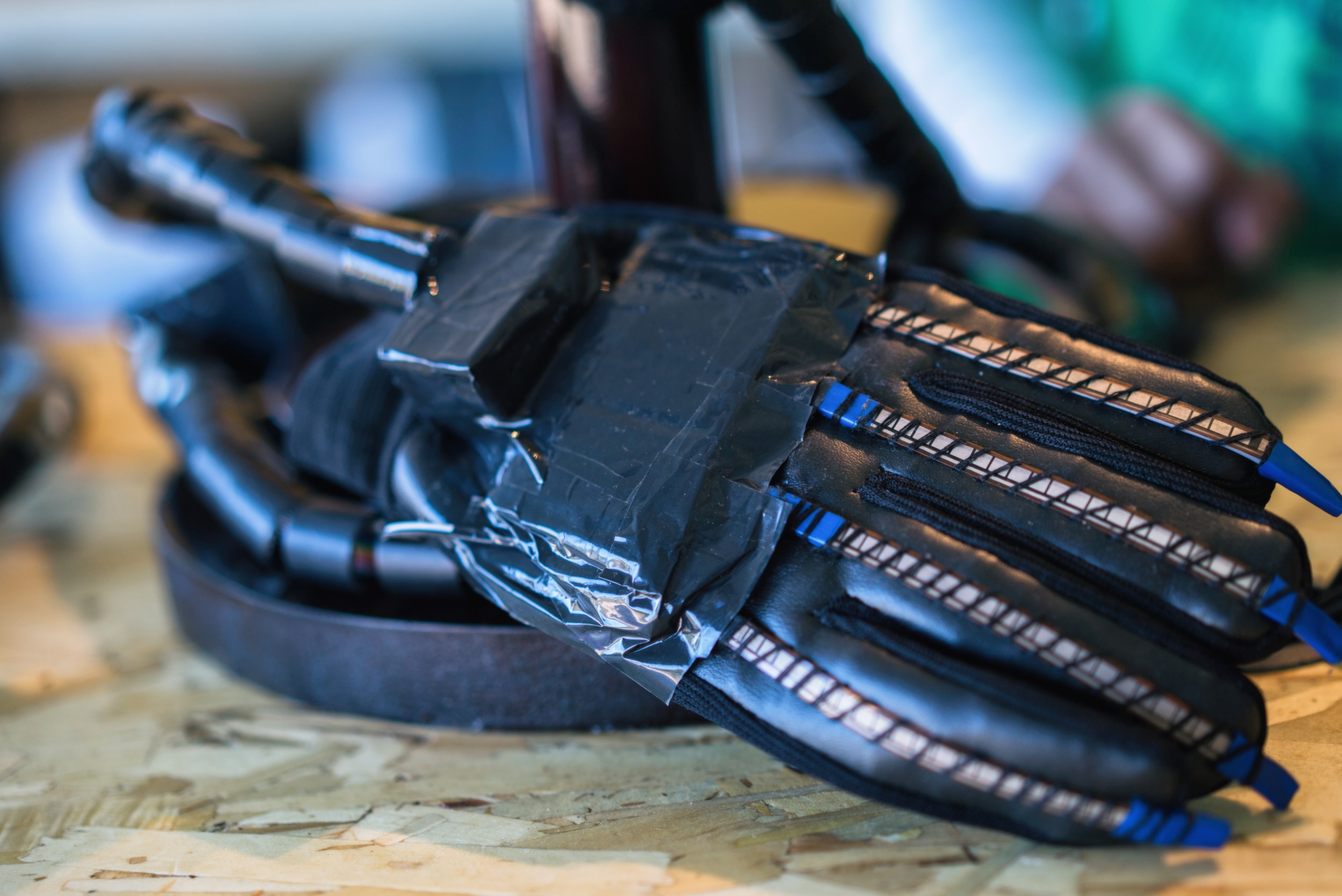 The white structure you see in the image at top is a 3D printed exoskeleton, while the black covering and “backpack” house the sensors, servos and other electronics.

“Flexor linkage-driven movement gives us the flexibility to individually actuate different parts of each finger (phalanges) whilst keeping the device portable,” said Samdani in an email to TechCrunch. “We’re currently developing our production-ready prototype that utilizes a modular design to fit the hand sizes of different patients.”

In early tests, the team found anecdotally that the glove helped patients recover more quickly, though there’s a lot of work ahead for a medical device like this. “We’re conducting our final clinical trials this year to better understand the scope of recovery for a variety of users and gain regulatory/medical device approval,” Samdani said. They plan to target India first as a high-need market with lower regulatory barriers.

The cash from the Imagine Cup victory will help with that — Microsoft gives them $100,000 plus $50,000 in Azure credits, and a mentoring session from CEO Satya Nadella. Check out how cute this moment was when they were told they’d won: 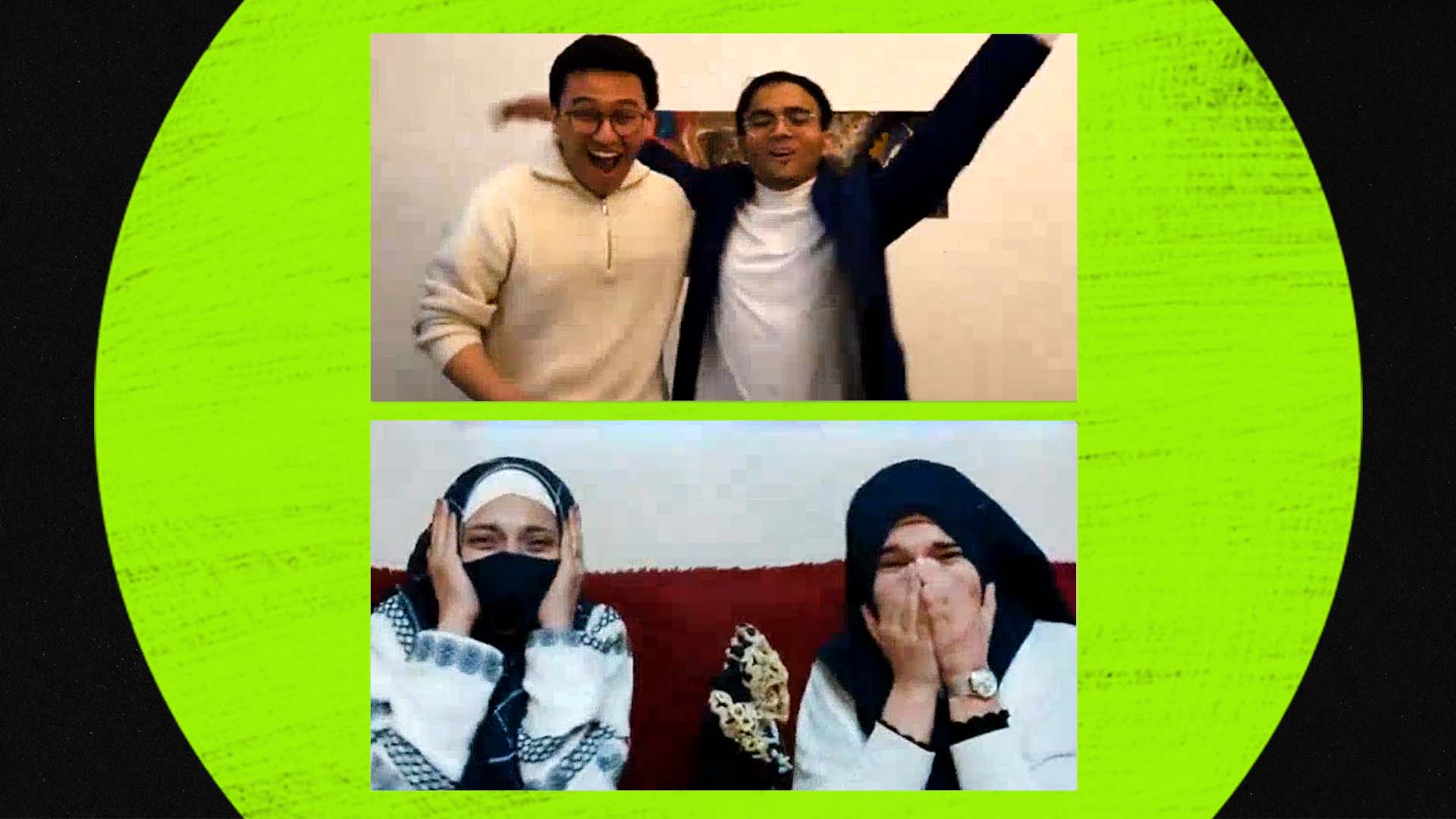 They were far from the only cool team in the running, though. Check out the final three here.