Netflix has announced four more games that are launching on its platform this month, including a new Exploding Kittens game that is based on a popular card game and will also be tied to an upcoming Netflix series premiering in 2023. The four new titles bring Netflix’s gaming catalog to 22 games in total. 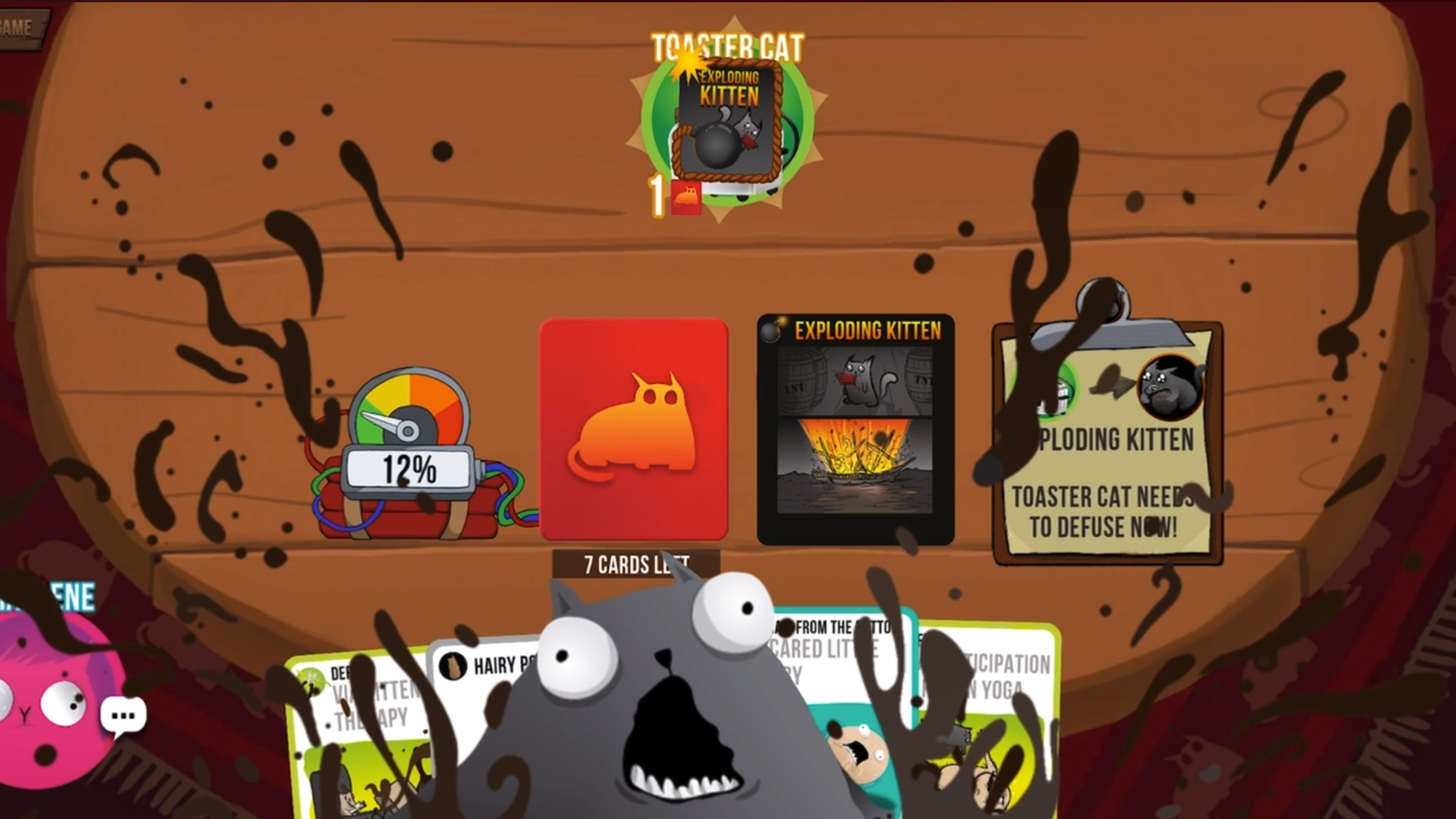 One of the other titles joining Netflix’s list of games is Dragon Up, which was developed by Canadian developer East Side Games. The single-player adventure game sees players hatch and collect rare dragons in order to save their kingdom. Netflix notes that to make the game feel more magical, its graphic style takes inspiration from Scandinavian design and illustration seen in early storybooks and fairy tales. The game is launching today in more than 30 languages.

The second game is called Townsmen: A Kingdom Rebuilt and is Netflix’s first game from Germany by developer HandyGames. The game sees players building a medieval city, making smart financial decisions and doing what it takes to keep their people happy. The game is available today in more than 15 games.

Lastly, Netflix is adding a game called Moonlighter from Spain by developer 11 Bit Studios. In this RPG adventure game, players manage a shop in an idyllic village by day. By night, players explore dungeons, slay monsters and unlock mysteries. Moonlighter is rolling out today in more than 15 games. 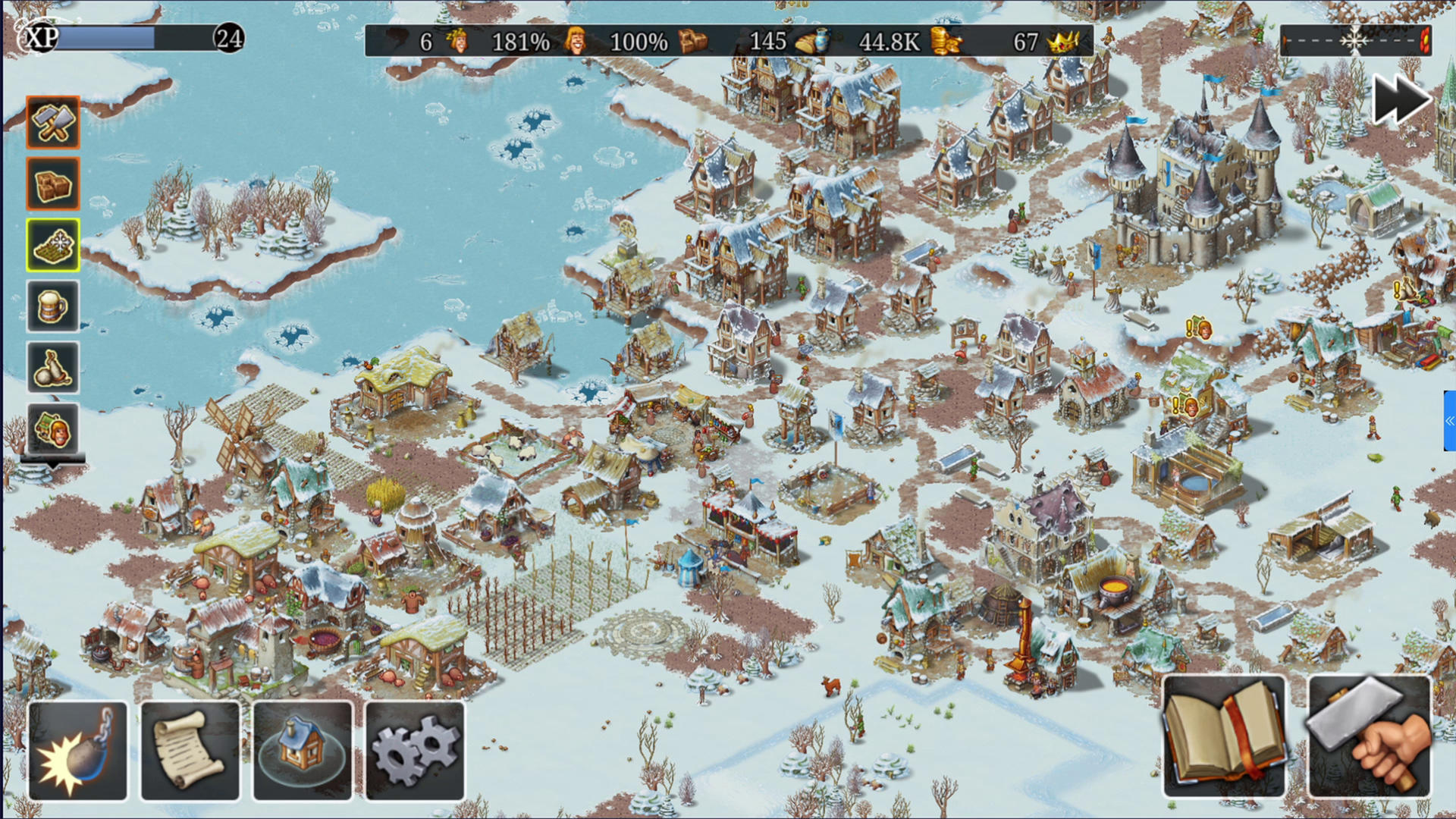 To access the titles on Android, you need to tap on the new Games tab in the Netflix app for Android where the games are listed. After selecting a title, users are directed to the Google Play Store to install the games, as you would any other app. Once the games are downloaded, they are available to play at any time by tapping them within the Netflix app or on the home screen of an Android device. For iOS, Netflix is using a similar system where users are directed to Apple’s App Store for downloads.