There may be some irony in upgrading a laptop designed around the principles of user repairability/upgradeability. Though certainly Framework isn’t expecting too many folks who purchased last year’s model to replace their system with the latest and greatest. The company says this round’s updates are mostly based around user feedback from the product’s first generation, which certainly makes sense.

Even so, for a first-generation product, 2021’s Framework Laptop got solid reviews. It would have been easy to skimp on some of the basic tenets of good laptop design, in favor of modularity, but the young hardware startup struck a nice balance, right out of the gate. 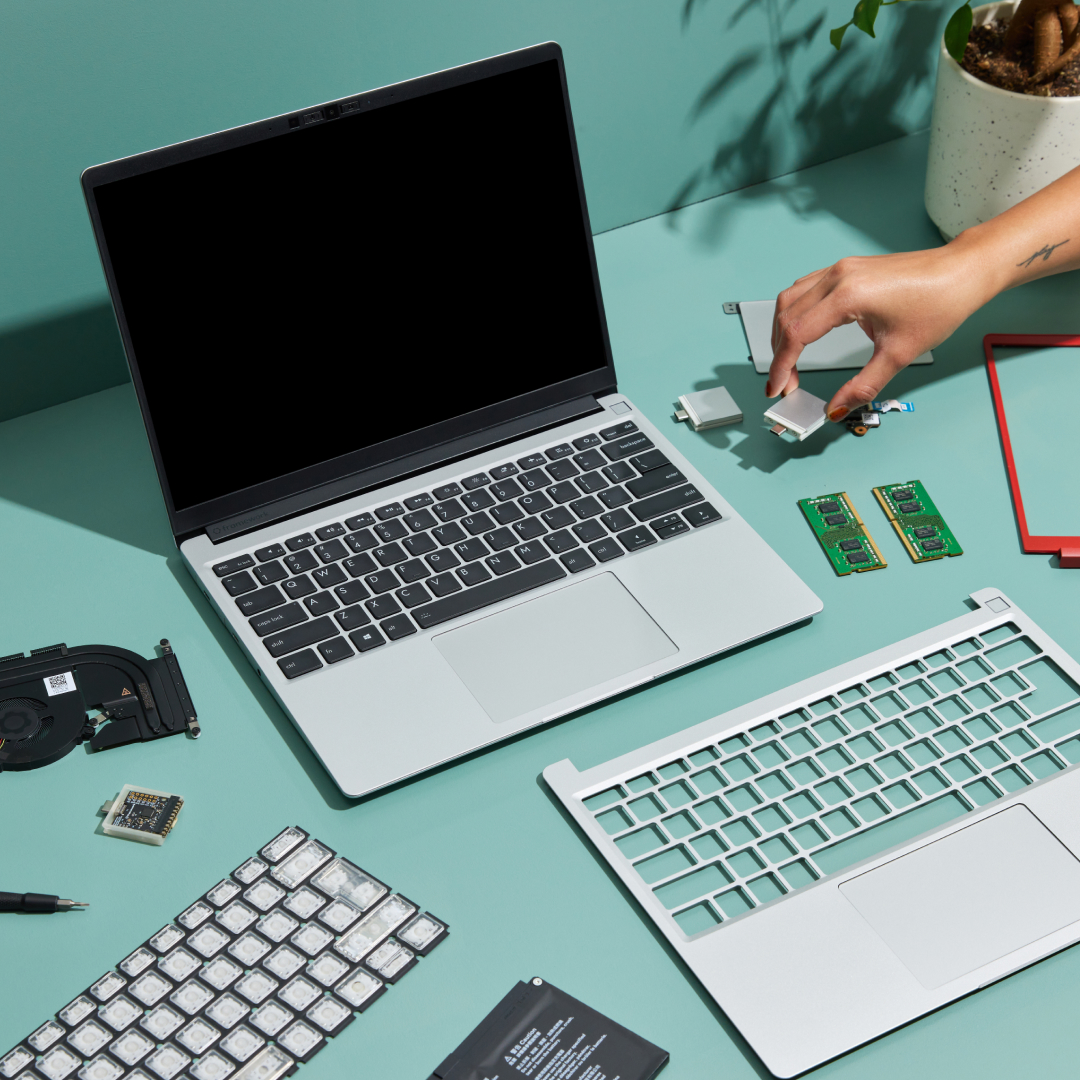 The new version of the product includes 12th-gen Intel Core processors, coupled with a redesign of the removable top cover and lid assembly, which the company says has been redesigned for strength and battery life optimization.

“In redesigning the Framework Laptop’s lid assembly, we switched from an aluminum forming process to a full CNC process on the Top Cover, substantially improving rigidity,” the company notes. “While there is more raw material required when starting from a solid block of 6063 aluminum, we’re working with our supplier Hamagawa to reduce environmental impact. We currently use 75% pre-consumer-recycled alloy and are searching for post-consumer source.”

The footprint is the same as its predecessor, with a 16mm thickness — the same as the latest MacBook Air, which puts it in good company as a device with swappable parts. It seems likely the company won’t deviate too far from that footprint with the system, given that the components are designed to be cross-generational. That includes the newly announced Ethernet Expansion Card — something the company says was one of the first-generation system’s most popular requests. Turns out people still like plugging in when possible.

The new system starts at $1,049 — $50 more than its predecessor. Pre-orders start today, while the Ethernet Expansion Card is listed as “coming soon.” 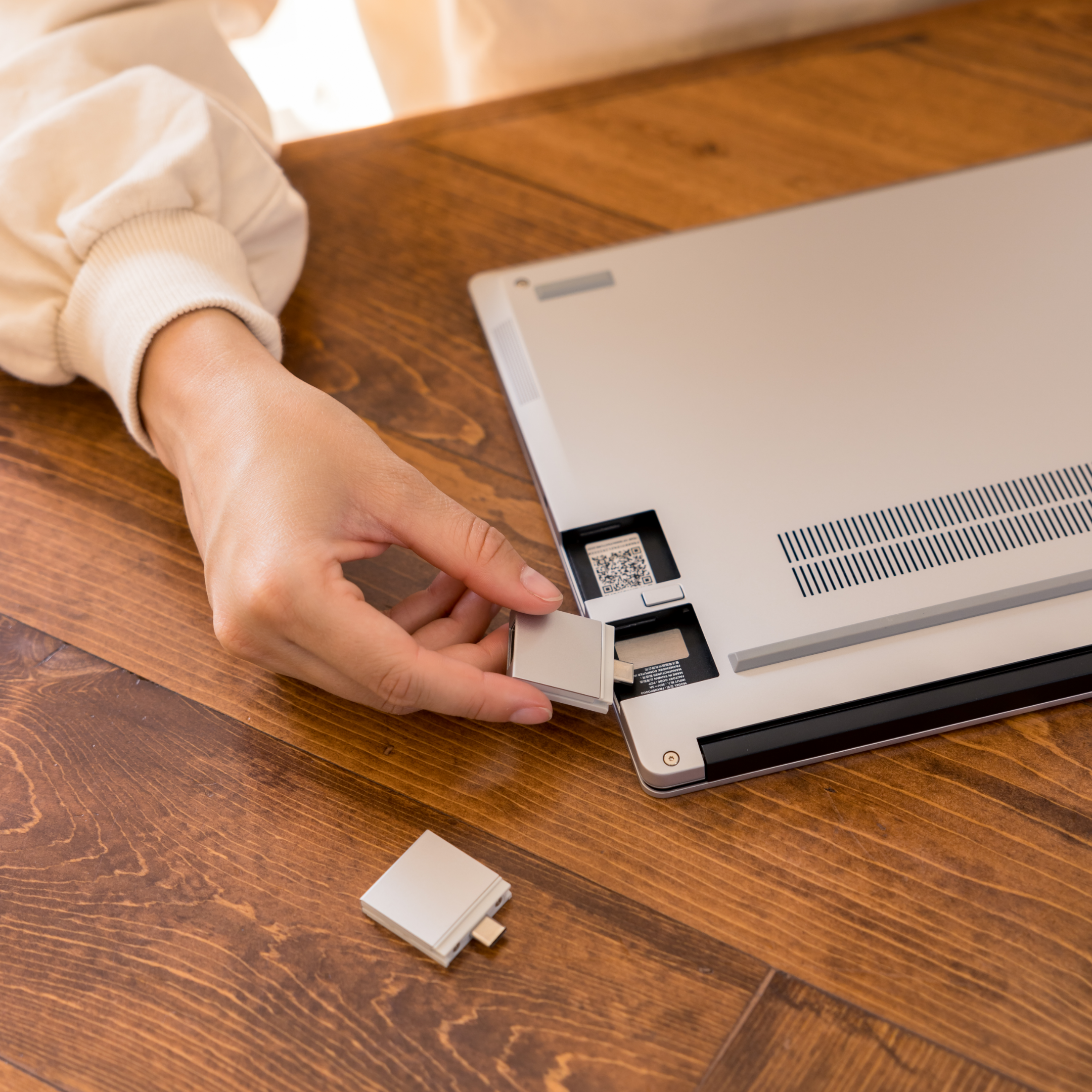 Along with Fairphone, Framework is one of a growing number of hardware companies looking to buck the longstanding trend of making repairs too delicate and complicated for most users. The push has been fueled by an increased focus on sustainability, as well as right to repair legislation. The latter has also been a driving force making companies like Apple, Samsung and Google offer additional access to repair tools for their mobile devices.