It’s 2022. Frankly, the notion of a company adding USB-C to a mainstream consumer device shouldn’t still feel novel. And yet. Of course, Amazon’s big holdout on the nearly ubiquitous charging port isn’t quite the same as Apple’s stubborn refusal to drop Lightning. It’s more that the company has been — very slowly — replacing micro-USB, device by device.

Following on the heels of the Fire 10 and Kindle Paperwhite, it’s finally the Fire 7’s time to shine. Amazon today announced a new version of the budget tablet — along with its kids-focused counterpart — featuring the port, along with a 40% upgrade in battery life to a stated 10 hours. 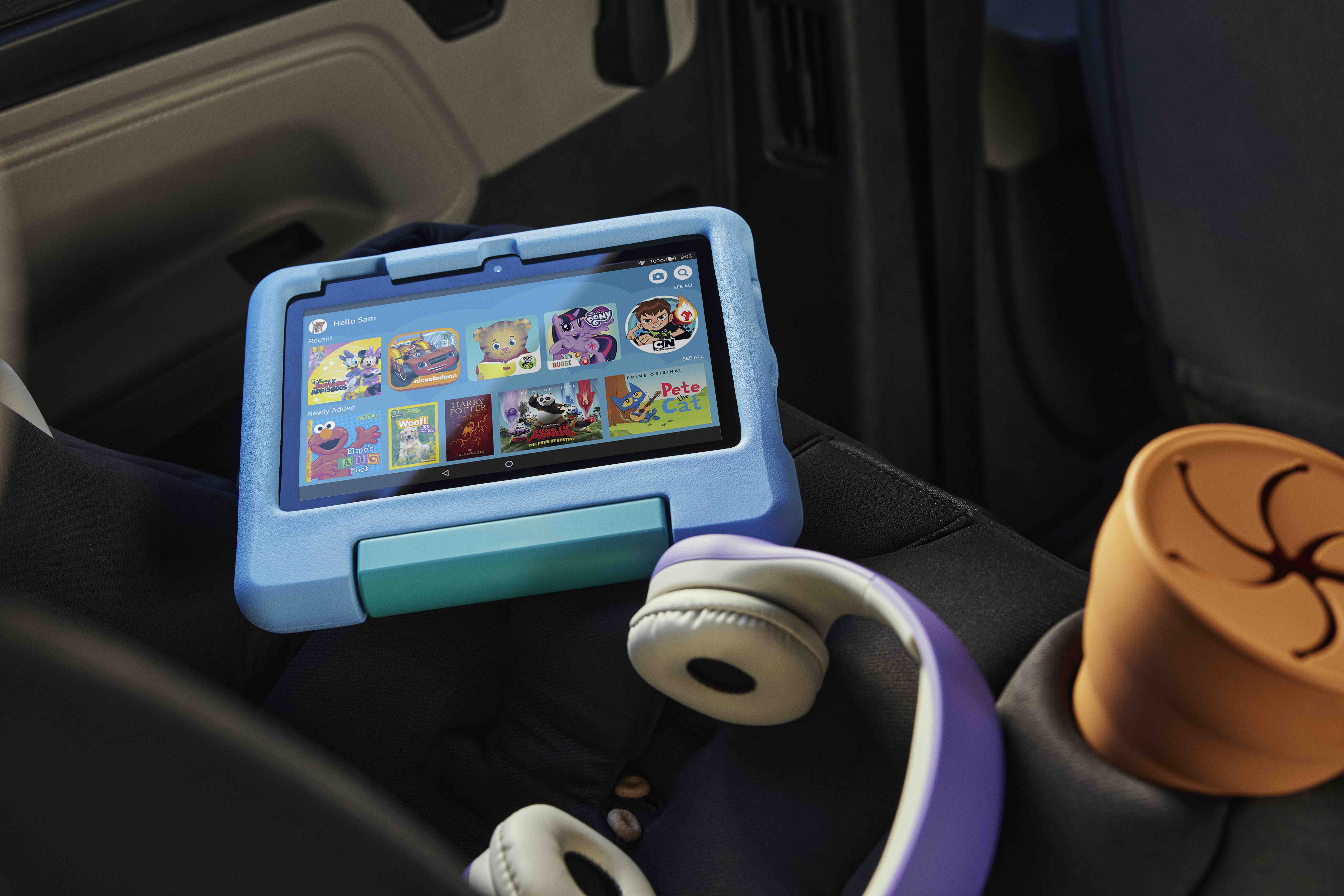 The new version of the 7-inch tablet runs $60 and features both an upgraded quad-core processor and double the RAM, at 2GB. These aren’t bleeding-edge specs we’re talking about here, but probably enough for some very basic tasks like web browsing and watching video. Amazon says the 7-inch model is its bestselling tablet, no doubt owing to that rock-bottom price point.

The device has rear- and front-facing cameras, capable of shooting in 720p. The tablet is made from 35% recycled plastics, and the company claims the device is “twice as durable as the latest iPad mini in tumble tests.”

Per usual, the company is also launching a Kids version alongside the tablet. That adds a year of Amazon Kids+ content, a parental dashboard, a “kid-proof” case and a 2-year warranty. That version runs $110. Both models are up for preorder today and start shipping on June 29.