Co-founded by brothers Ani and Ayan Sanyal, Kolkata Chai wants to be “the place to get good chai” in the United States. It’s a big market. The Sanyal brothers estimate the national tea market represents a $12.7 billion business per year.

To chase after it, the duo tells TechCrunch that Kolkata is about to embark on a new chapter of its business: after spending years bootstrapping with revenue from their agency business, Kolkata Chai is taking on external capital for the first time.

There are easier ways to build a business than trying to disrupt a cup of Indian masala chai. The drink is extremely personal: no two homes will serve the same cup and everyone has their own preference of ginger and cardamom proportions.

But what chai demands in technique, it also receives in love: it’s a staple and shared language within Indian culture. Thus, it’s not surprising that given its cultural significance, coupled with the rising popularity of chai in Western countries, a string of direct-to-consumer businesses has emerged to launch their own masala chai mixes, bottled drinks and cafes.

Kolkata’s decision to take on venture can feel like a controversial choice these days, especially with community-grown businesses that users feel passionately about. Will quality struggle with venture-like incentives? Will the chai have to be watered down? Kolkata Chai started as a New York haunt, based on the Sanyal brothers trips to Kolkata each summer. It brands itself as a no-nonsense take on authenticity, so any threat to that ethos could hurt the business.

“You can bootstrap as long as you want, but there are certain limitations with that,” Ani Sanyal tells TechCrunch. “After two years of navigating COVID-19, we exhausted every kind of avenue possible; but at the same time, I think we’re intentional about how we raise capital.”

Indeed, the startup says it intentionally pieced together its new round of funding from high-net-worth individuals in the form of a party round rather than from a traditional venture fund or funds. The reasoning, Sanyal continues, was that they wanted “patient capital.”

Kolkata Chai didn’t go the crowdfunding route, but instead picked key executives and founders in their industry who understand the food and beverage space from whom they can learn more, including about budgeting. Ayan Sanyal added that the startup wanted to wait till the business was at a place where they felt comfortable sharing future plans and understanding what a long-term revenue mix could look like.

(Kolkata’s journey is a similar feel to that of Boba Guys, a popular tea brand that also eschewed traditional venture funding.)

Kolkata Chai hopes the money will help it graduate from a proof-of-concept business into a brand to be reckoned with. In the first nine months the startup’s DTC business it did about $160,000 in top-line revenue, and helped it build a profitable business through a pandemic. Based on this, Kolkata thinks its future is more in the e-commerce world. It will keep its New York store and use pop-ups as a marketing vehicle.

Eventually, the brothers say, the company could expand through acquisitions and even grow through content and media that expands its initial audience. Even though the brand started by teaching people that “chai tea” was a repetitive descriptor perpetuated by Starbucks, it wants to continue to take spicier stances.

“We’ve built the premier brand for millennials and our demographic with very little resources,” Ani Sanyal says. “I think we can really span across all these different worlds, and more importantly, not just [build] products and things for South Asian people but really be a bridge between our culture and the larger Western world.”

Editor’s note: A previous version of this story incorrectly identified Zanab Hussain Alvi as the co-founder of Vice Media. This is incorrect. An update has been made to reflect this change. 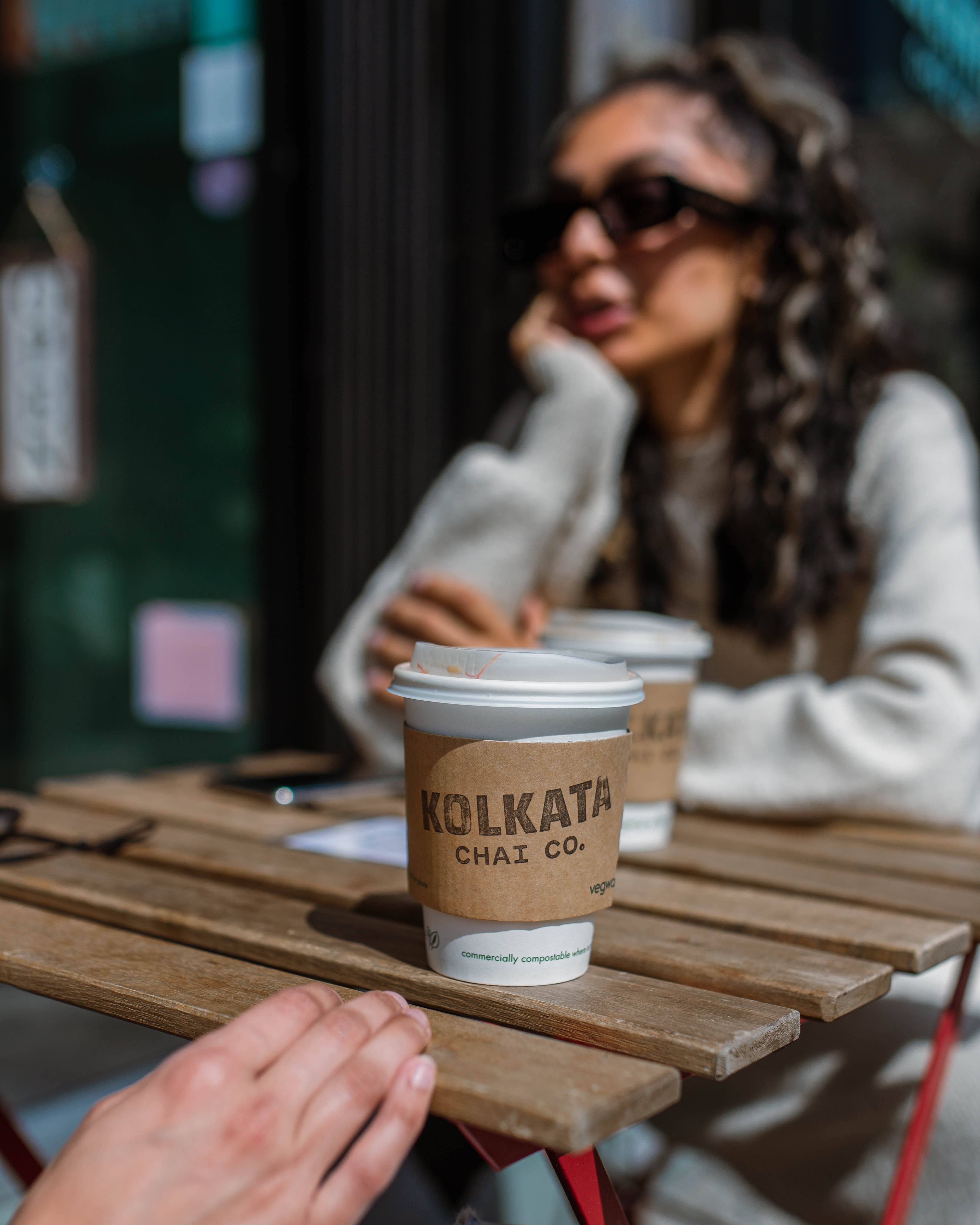