It’s Wednesday, May 11, aka the start of GooglePalooza, which the company insists on referring to as the far less entertaining “Google I/O 2022.” Our “GoogleCrunch team” has prepared a bevy of stories on Google’s hardware and software lineup, including Pixel Watch, Pixel 6A — a tease of the Pixel 7 — and a new tablet. All the details are below in the Big Tech section. – Christine and Haje

Few things blow our minds as much as the sheer scale of Tiger Global — the firm took a battering with $17 billion in losses. Connie reports it has burned through most of its most recent VC fund. Yikes.

As tech reporters, we love the rapid rise and we observe with occasional glee the unscheduled descent of the startups we cover. Natasha and Alex remind us in today’s episode of the Equity podcast that while founders couldn’t have seen a pandemic coming, they should have been better prepared for the world returning to whatever “normal” means. Or, as they put it: Layoffs happen to people, not companies.

Sure, go on, I’ll have another: 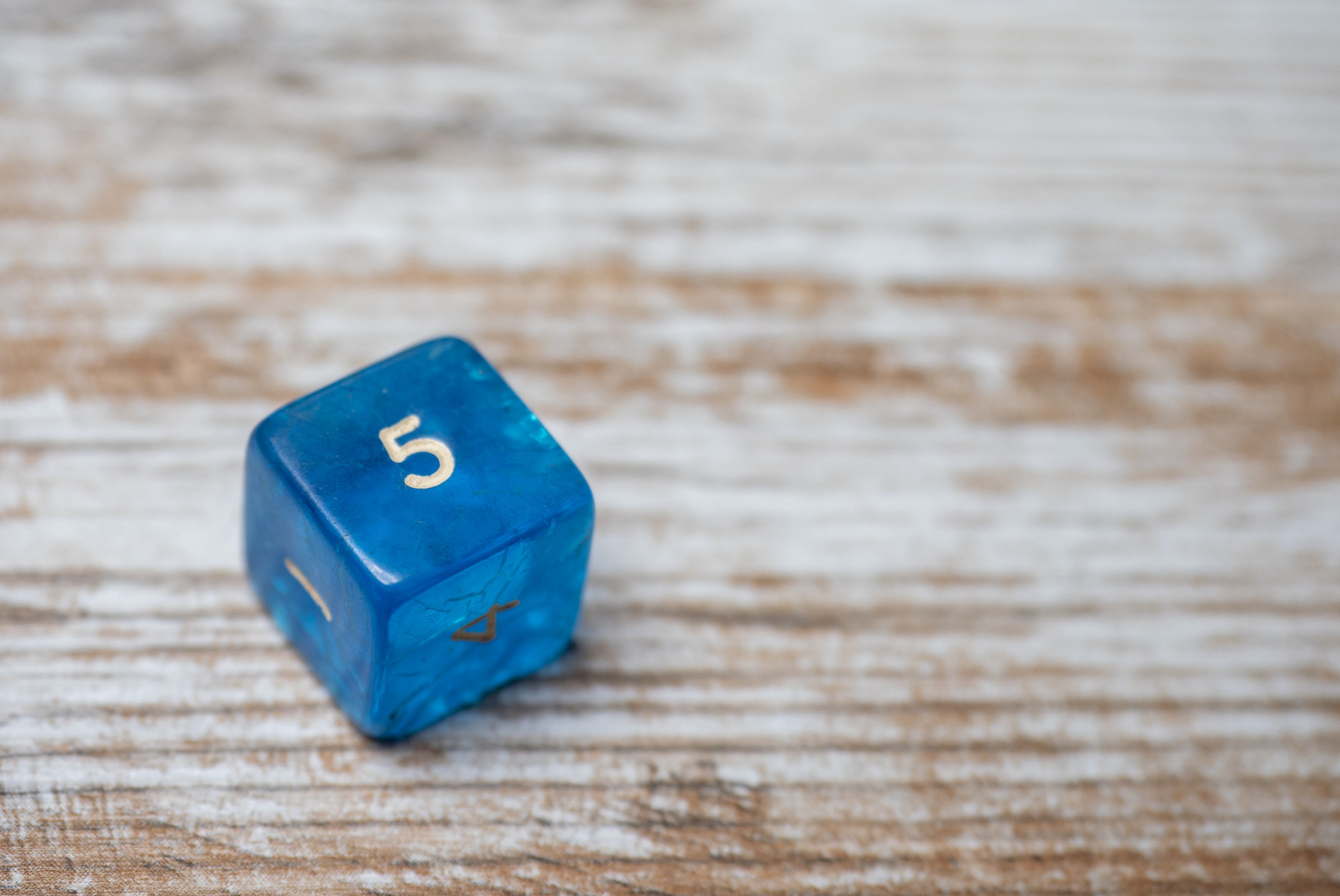 In her latest TC+ column, angel investor Marjorie Radlo-Zandi addresses a question that’s on every founder’s mind these days: What is my current valuation?

For early-stage startups, finding that figure requires more art than science, since pre-revenue companies are still gathering data and fine-tuning their products.

“Many traditional valuation methods, such as discounted cash flow, aren’t as useful for valuing early-stage startups,” she writes. “This means investors have to gauge other factors that aren’t so easily measured.”

Don’t miss out on these beauties: