Supabase, which bills itself as an open source alternative to services like Google’s Firebase, today announced that it has raised an $80 million Series B funding round led by Felicis Ventures. Coatue and Lightspeed also participated in this round, which brings the company’s total funding to date to $116 million.

The service can’t, of course, match Firebase on a feature-by-feature basis, but it offers many of the core features that developers would need to get started, including a database, storage and authentication service, as well as the recently launched Supabase Edge Functions, a serverless functions-as-a-service offering. 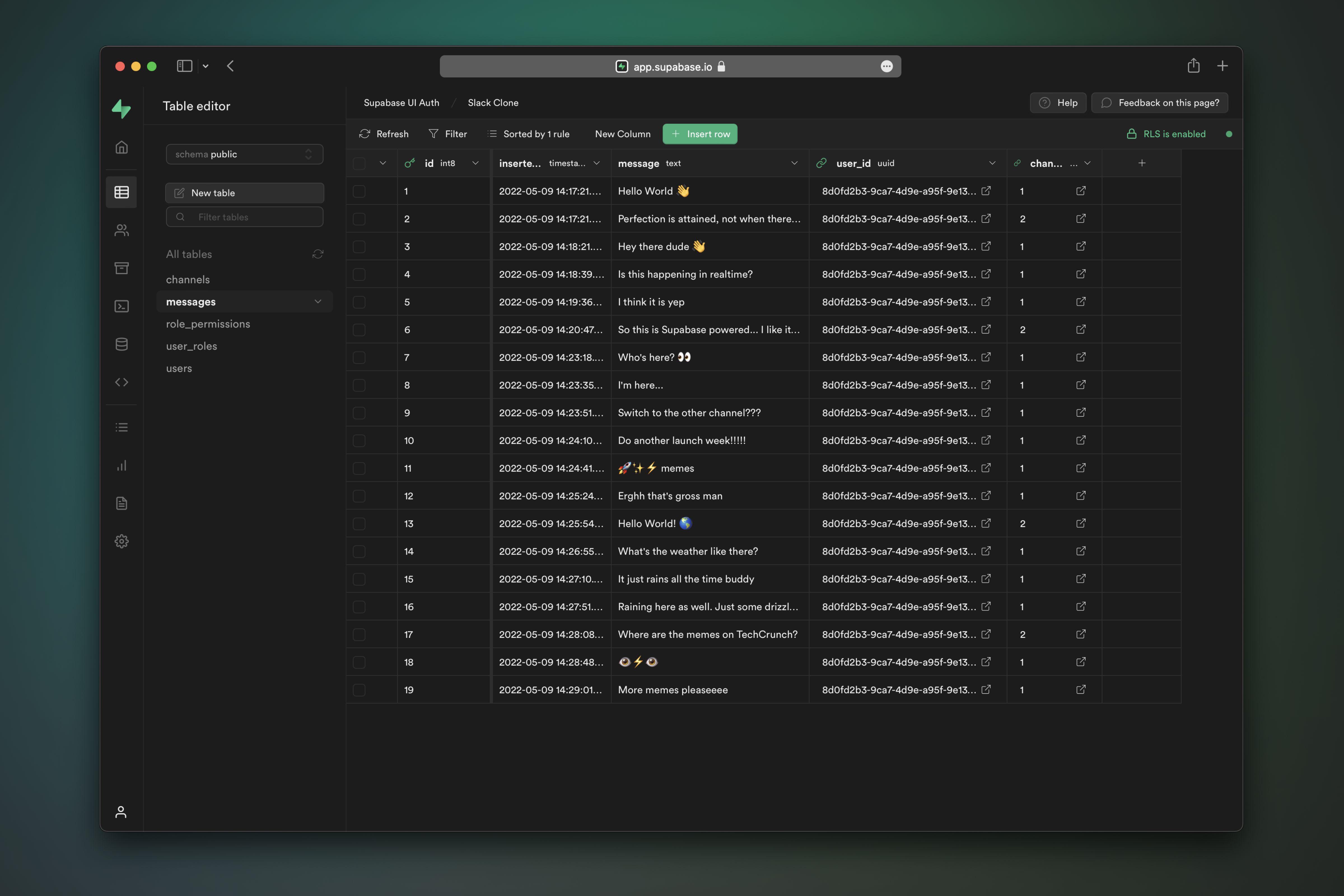 As Supabase CEO and co-founder Paul Copplestone told me, the company saw rapid growth in the last year, with a community that has now grown to more than 80,000 developers who have created over 100,000 databases on the service — a growth of 1,900% in the last 12 months.

“We’re moving upmarket and finding more and more customers who are using us as a Postgres-as-a-service offering — basically as an alternative to [Amazon] RDS. And Heroku, of course, at the moment is an interesting one since so many people are looking to migrate. So basically, anyone who would be looking at a Postgres-as-a-service offering, we’re starting to see more and more of these people reach out directly,” he said, and also noted that it’s not just the database itself that users are interested in but also the company’s tooling around it, including autogenerated APIs and GraphQL extensions, as well as the ability to scale the database up as needed. “It’s really focused on making it very easy for developers to get started and build on top of,” he said.

The investors, too, are looking at Supabase because of its focus on its database. “If you look at the world’s most valuable companies, even in the current market environment, it’s either database or security, both of which, right now, are two top areas,” explained Felicis founder and managing partner Aydin Senkut. “When we look at database companies […], first of all, I need to give credit to [Paul Copplestone] and [co-founder Anthony Wilson]. They are very impressive as founders. They truly move really fast. The speed at which they ship code and impress customers is honestly at a level that I’ve only seen at companies like Google and Shopify.” 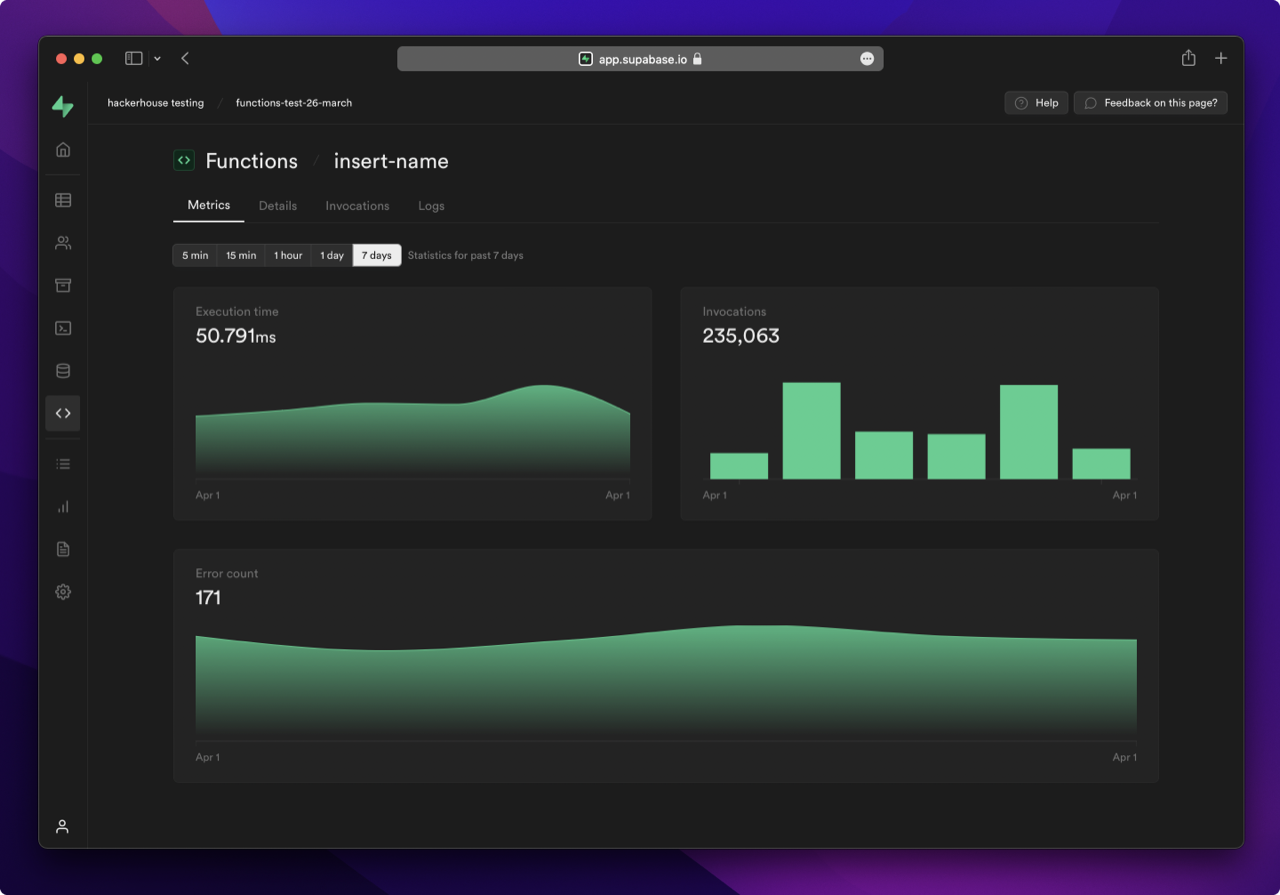 He also noted that Supabase was obviously able to show impressive growth numbers, with the expectation that the team will now be able to execute on this and monetize the platform effectively. “We’re monetizing on usage of the infrastructure and it’s a very clear path to revenue and one that we hope to see a lot more growth in over the next few years,” said Copplestone when I asked him about the company’s monetization strategy.

With this new funding, Supabase plans to double its team in order to build out its platform (with a focus on enterprise features) and go-to-market strategy. Until now, most of the company’s growth has been organic.