Software as a service has become the default for how organizations adopt and use apps these days, thanks to advances in cloud computing and networking, and the flexibility of pay-as-you-use models that adapt to the evolving needs of a business. Today, a company called Paddle, which has built a large business out of providing the billing backend for those SaaS products, is announcing a large funding round of $200 million as it gears up for its own next stage of growth.

The Series D investment — led by KKR with participation from previous backers FTV Capital, 83North, Notion Capital, Kindred Capital, with debt from Silicon Valley Bank — values London-based Paddle at $1.4 billion. With this round, the startup has raised $293 million.

Paddle today works with more than 3,000 software customers in 200 markets, where it provides a platform for them to set up and sell their SaaS products in those regions, primarily in a B2B model. But with so many consumer services also sold these days in SaaS models, its ambitions include a significant expansion of that to areas like in-app payments.

“We’re been growing a lot in the last couple of years. We thought it would tail off [after the COVID-19 peak] but it didn’t,” said Christian Owens, the CEO and co-founder. Indeed that includes more videoconferencing use by everyday people, arranging “Zoom dinner,” but also the explosion of streamed media and other virtual consumer services. “B2C software has over the years blurred with what is thought of as B2B. Suddenly everyone needed our B2B tools.”

Payments has long been a complicated and fragmented business in the digital world: banking practices, preferred payment methods and regulations differ depending on the market in question, and each stage of taking and clearing payments typically involves piecing together a chain of providers. Paddle positions itself as a merchant of record that has built a set of services around the specific needs of businesses that sell software online, covering checkout, payment, subscription management, invoicing, international taxes and financial compliance processes.

Sold as a SaaS itself — basic pricing is 5% + 50 cents per transaction — Paddle’s premise follows the basic principle of so many other business tools: payments is typically not a core competency of, say, a video conferencing or security company (one of its customers is BlueJeans, now owned by Verizon, which used to own TechCrunch; another is Fortinet).

To be fair, there are dozens (maybe hundreds) of “merchants of record” in the market for payments services from PayPal and Stripe through to Amazon and many more — no surprise since it is complicated and just about any businesses selling online will turn to these at some point to handle that flow. However, Paddle believes (and has proven) that there is a business to be made in bringing together the many complicated parts of providing a billing and payments service into a single product specifically tailored to software businesses. It does not disclose actual revenues or specific usage numbers, but notes that revenue growth (not necessarily revenue) has doubled over the last 18 months.

Paddle as a company name doesn’t have a specific meaning.

“It’s not a reference to anything, just a name we liked,” Owens — who himself is a Thiel Fellow — said. And that impulse to make decisions on a hunch that it could be catchy is something that seems to have followed him and the company for a while. 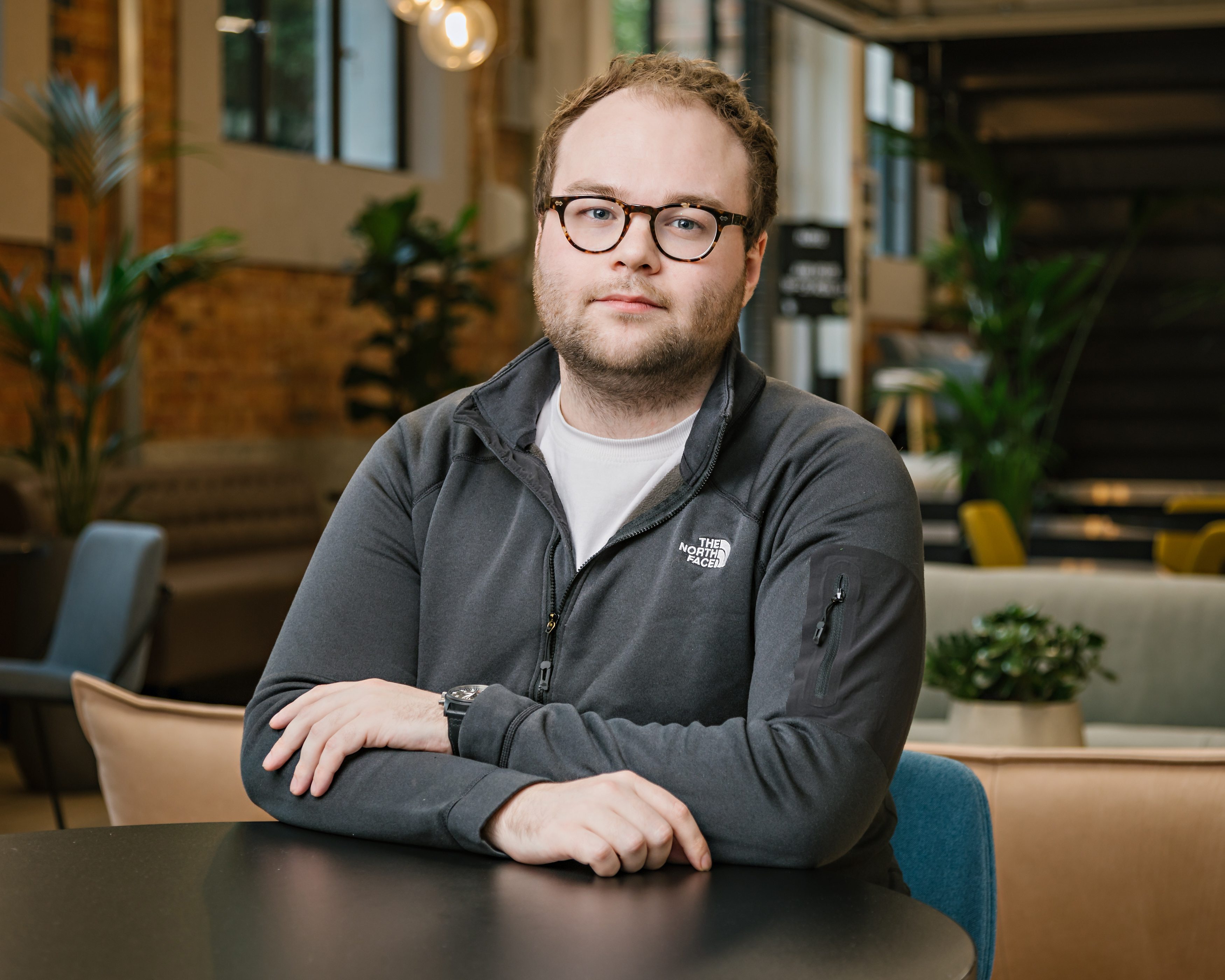 He came to the idea of Paddle with Harrison Rose (currently chief strategy officer and credited with building its sales ethos), after the two tried their hands at a previous software business they founded when they were just 18, an experience that gave them a taste of one of the big challenges for startups of that kind.

“You make your first $1 million-$2 million in revenue with a handful of employees, but gradually those businesses become $2-20 million in sales, and then $300 million, but the basic problems of running them don’t go away,” he said.

Billing and payments present a particularly thorny problem because of the different regulations and compliance requirements, and practices, that scaling software companies face across different jurisdictions. Paddle itself works with some half dozen major payment companies to enable localized transactions, and many more partners, to provide that as a seamless service for its customers (which are not payment companies themselves).

You may recognize the name Paddle for having been in the news last autumn, when it took its observations on the challenges of payments to a new frontier: apps, and specifically in-app payments. It announced last October that it was building an alternative to Apple’s in-app payments service.

This was arrived at through much of the observational logic that started Paddle itself, as Owens describes it. Apple, as is well known, has been locked in a protracted dispute with a number of companies that sell apps through the app store, which have wanted to have more control over their billing (and to give Apple less of a cut of those proceeds). Owens said Paddle felt “encouraged” to build an alternative in the heat of that dispute, before it has even been resolved, based on the response from the market (and specifically developers and app publishers) to that public dispute and governments’ stance.

Its approach is not unlike Apple’s itself, ironically:

“There is one thing Apple has done right, which is to build a full set of tools around commerce for these businesses,” he said. But, he added, its failing has been in not giving customers a choice of when to use it, and how much to charge for it. “There has to be an alternative to cover all that as well.”

“The product is built and ready to go,” Owens said, adding that there are already 2,000 developers signed up, representing $2 billion in app store volume, ready to try it out. Due to launch in December, Paddle has held off as Apple’s case with Epic (one of the most outspoken critics of IAP) has dragged on.

And he said, found Paddle’s name included, and not in a good way, in an update to Apple’s complaint.

That bold attitude may indeed keep Paddle in Apple’s bad books, but has made it a hero to third-party developers.

“Paddle is solving a significant pain point for thousands of SaaS companies by reducing the friction and costs associated with managing payments infrastructure and tax compliance,” said Patrick Devine, a director at KKR, in a statement. By simplifying the payments stack, Paddle enables faster, more sustainable growth for SaaS businesses. Christian and the team have done a phenomenal job building a category-defining business in this space, and we are excited to be supporting them as they embark on the next phase of growth.”