Codenotary, the company behind the immutable immudb open source database and a software supply chain security service built on top of it, today announced that it is also adding a full-stack Kubernetes and VMware vSphere monitoring service for operations and DevOps teams on top of that. Basically, while the company’s previous offering — Codenotary Cloud — focused on securing the software supply chain, it is now extending its service into monitoring production systems with the launch of Immutable Metrics & Logs.

Given that, at its core, Codenotary features a novel database system, it makes sense for the company to expand into other areas where it can use that to bring additional value. 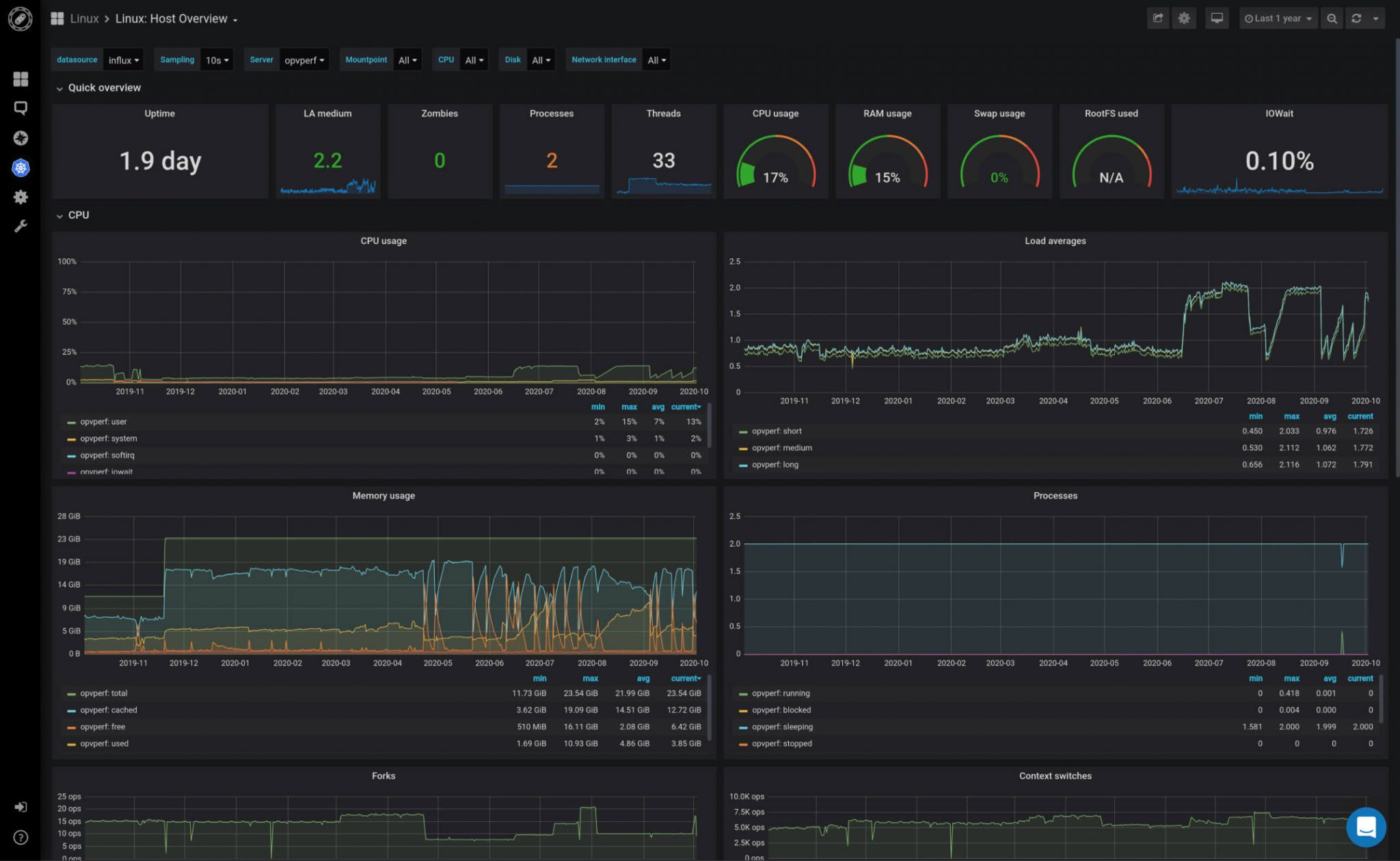 The company argues that its new service allows users to monitor their full stack from the application down to the virtual machine or Kubernetes container and the networking and storage infrastructure. The company argues that its solution will be able to give enterprises a single tool to monitor Kubernetes deployments and the virtualized infrastructure, managed by tools like VMware vSphere, that they often sit on top of, all without having to resort to using multiple tools.

“Our technology delivers the fastest deploy-to-value ratio,” said Codenotary co-founder and CTO Dennis Zimmer. “With Codenotary Immutable Metrics & Logs, customers see near instant results from their deployments, whether in the cloud or on-premises. Additionally, we provide the only technology that stores logs and configuration changes that are fully verifiable and auditable, making regulatory and license compliance pain free.”

There are obviously other monitoring solutions on the market, but Codenotary would likely argue that its immutable database can give it a leg up against the competition, especially when it comes to audits and license compliance.

In January, Codenotary announced it had raised a $12.5 million Series B round, which brought its total funding to date to $18 million.