What’s a five-letter word containing ERUSS? You made the GUESS — USERS, that’s what — and tens of millions of them have joined The New York TIMES after its acquisition of Wordle, according to Amanda‘s REPORT. As LOYAL players, we ADORE it. – Christine and Haje

Lynda did it back in 2013, Kevin raised $65 million a few days ago, and now it’s Alan’s turn, with a $193 million round for a medical one-stop shop. I’m not entirely sure what’s happening in the world of startup naming, but we’re here for it. We’re looking forward to hearing from Wendy, Talesha and Fred next.

Come with me, and you’ll see, a world of pure appreciation: 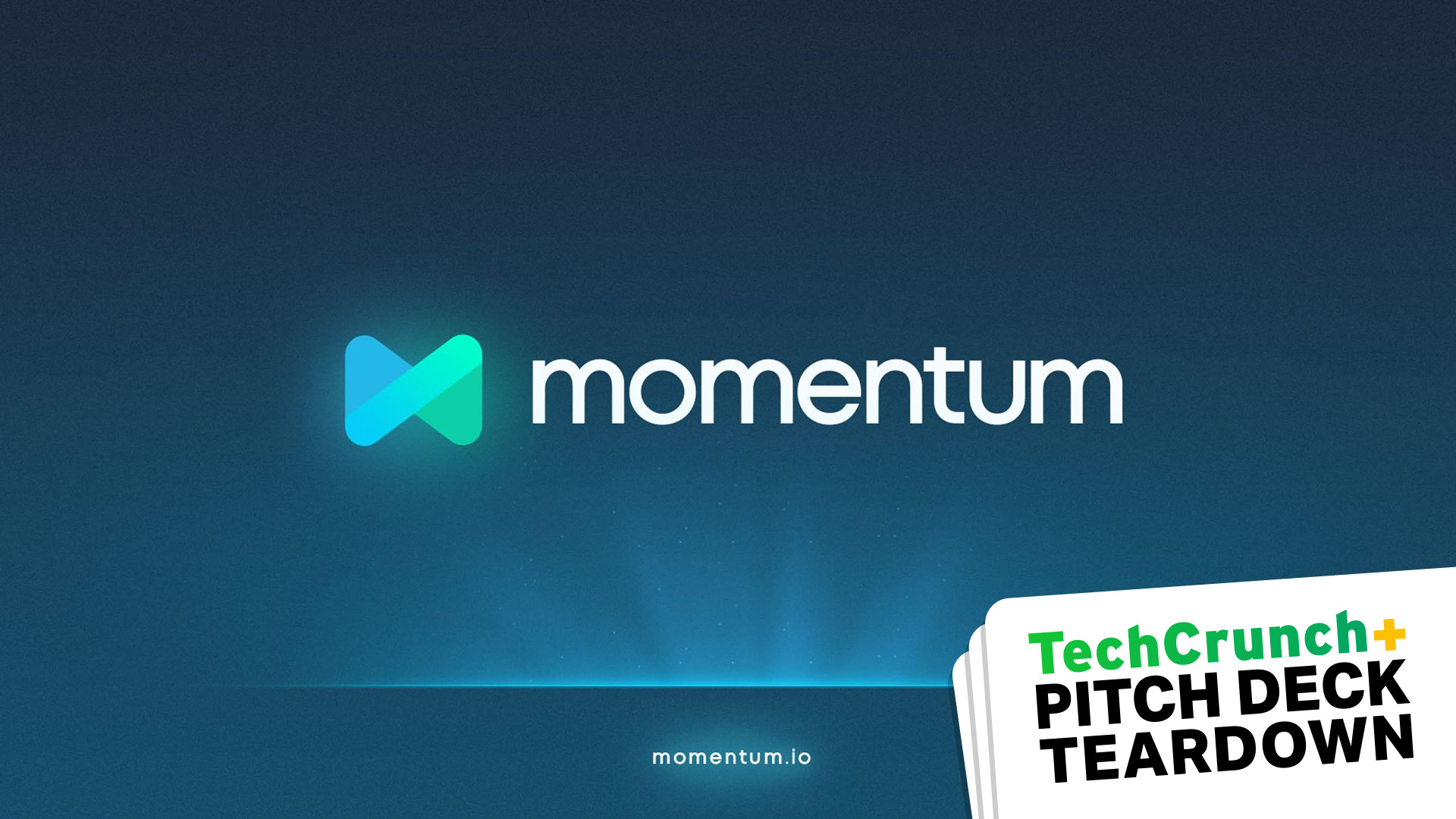 Momentum, a B2B company that makes sales process automation software, accidentally convinced an early investor to lead its seed round before the founders had even created a pitch deck.

“We showed up on a Friday board meeting. On Monday, they were like, ‘Hey, do you have five minutes? We want to sit down with you,’” said CEO and co-founder Santiago Suarez Ordoñez.

“They literally put a term sheet on the table with the exact terms we wanted.”