Building on the stream of announcements around creators and AR from its Partner Summit last week, Snap today introduced several more initiatives across advertising and content during its presentation at the 2022 NewFronts. Most notably, the company is launching a new creator program in partnership with celebrity greeting app Cameo, a new advertising product called Snap Promote and a slate of new original programs.

A new global offering, the Snap x Cameo Advertiser Program was built by Snap and created by Cameo for Business. The program allows Snapchat’s video advertisers the ability to partner with Cameo’s top talent to create custom short-form video ads for the social app, the company says. This includes the over 45,000 celebs on Cameo, like actors, athletes, musicians, reality stars, influencers and others. It also potentially offers another way for top creators to make money by connecting them with new advertiser partnerships via Snapchat following last year’s launch of Snap’s Creator Marketplace. 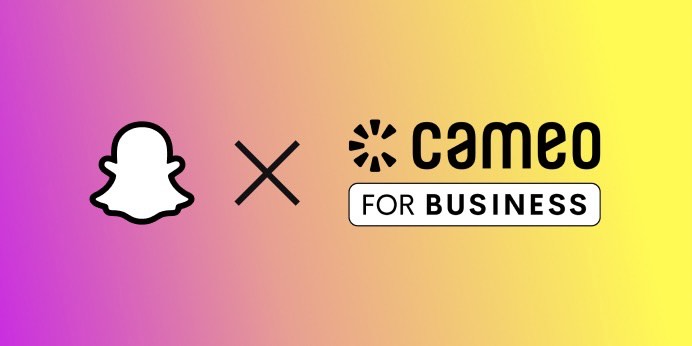 During its beta phase, Mattress Firm partnered with a range of Cameo talent, driving an 8-point lift in ad awareness, which is 2x the category norm, notes Snap. The Snap Ads portion of the campaign also had a video view rate of 3x the retail category average, it said. Participants in the campaign included public figures, athletes and stars like Erin Andrews, Mario Cantone, Kerri Walsh Jenning, The McFarland Family, Lyanna Kea, Davina Potraz, Mary Fitzgerald, Johnathan Taylor, Ron Harper and Shareef O’Neal. However, few of these are established on Snapchat, instead favoring platforms like Instagram and TikTok.

Other tests from Kraft and Molson Coors were also run during the beta, Snap says.

Another new announcement emerging from the NewFronts is a new Snap advertising product, Snap Promote. This solution is aimed at content partners on Discover, offering a way to expand beyond their organic reach with Snapchat’s For You feed on the Stories page. The ad product, which is already integrated with Snap’s Ads Manager, was recently tested with the NFL, which resulted in 7x as many Snapchat users, on average, subscribing to the NFL profile on Stories.

Of course, the NewFronts are also a time when businesses pitch their latest content to media ad buyers, not just their programs and features. Here, Snap announced a slate of new original programming, noting that over 80% of the U.S. Gen Z population had watched at least one Snap Original last year. 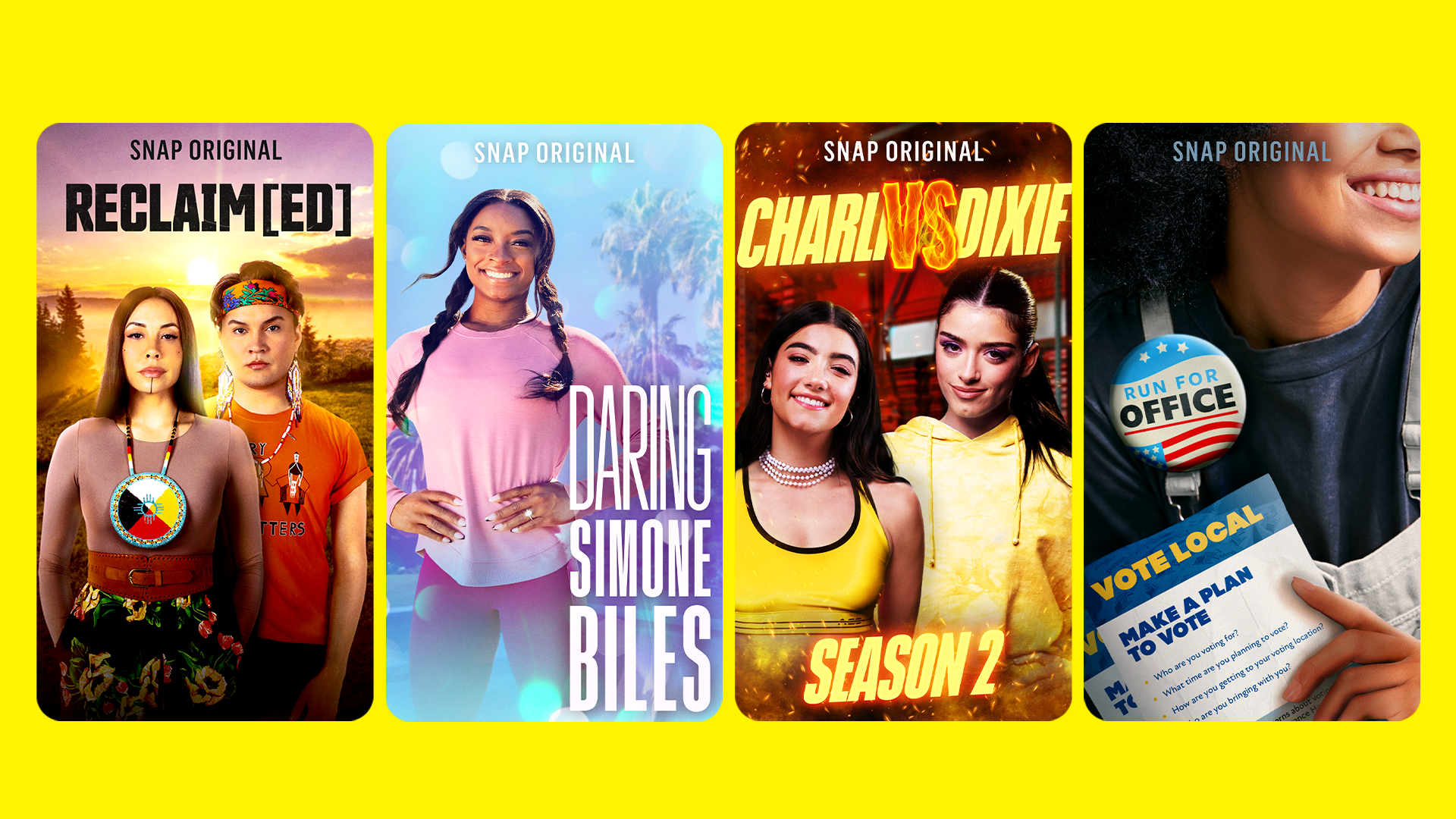 Among the shows announced were the following (in Snap’s own words):

The company said it’s also renewing “Charli Vs. Dixie,” featuring the TikTok stars, along with “The Me And You” show, which uses Snapchat’s own Cameo technology (not to be confused with the celeb app) to turn Snapchat users into the actors in shows the film with friends.

Snap additionally said it has extended its content deals with the NFL, NBA and WNBA after 205 million people watched sports content on Snapchat in 2021. And, for the first time, the NFL and NBA will collaborate with Snap on a number of Spotlight Challenges for its in-app TikTok competitor, Spotlight, in the year ahead.

Amid growing concerns about the brand-safety aspects of social media content, Snap promoted its ongoing equity partnership pledge as a means of showcasing why its platform should be in media buyers’ considerations.

Snap said it’s working to highlight content from a diverse community across its original programming. Partners who make the pledge commit to a variety of inclusivity initiatives including diverse staffing both on and off camera as well as organic partnerships with advocacy groups. Already signed up for this are partners: Bunim-Murray Productions, Eagle Vision, Future Studios, Kids at Play, Leopard USA, Liquid Light, Maven, NEO Studios, Ovrture, Portal A, Propagate Content, LLC, Propagate Content’s Big Breakfast, Unanimous Media and 44 Blue Productions, a Red Arrow Company. 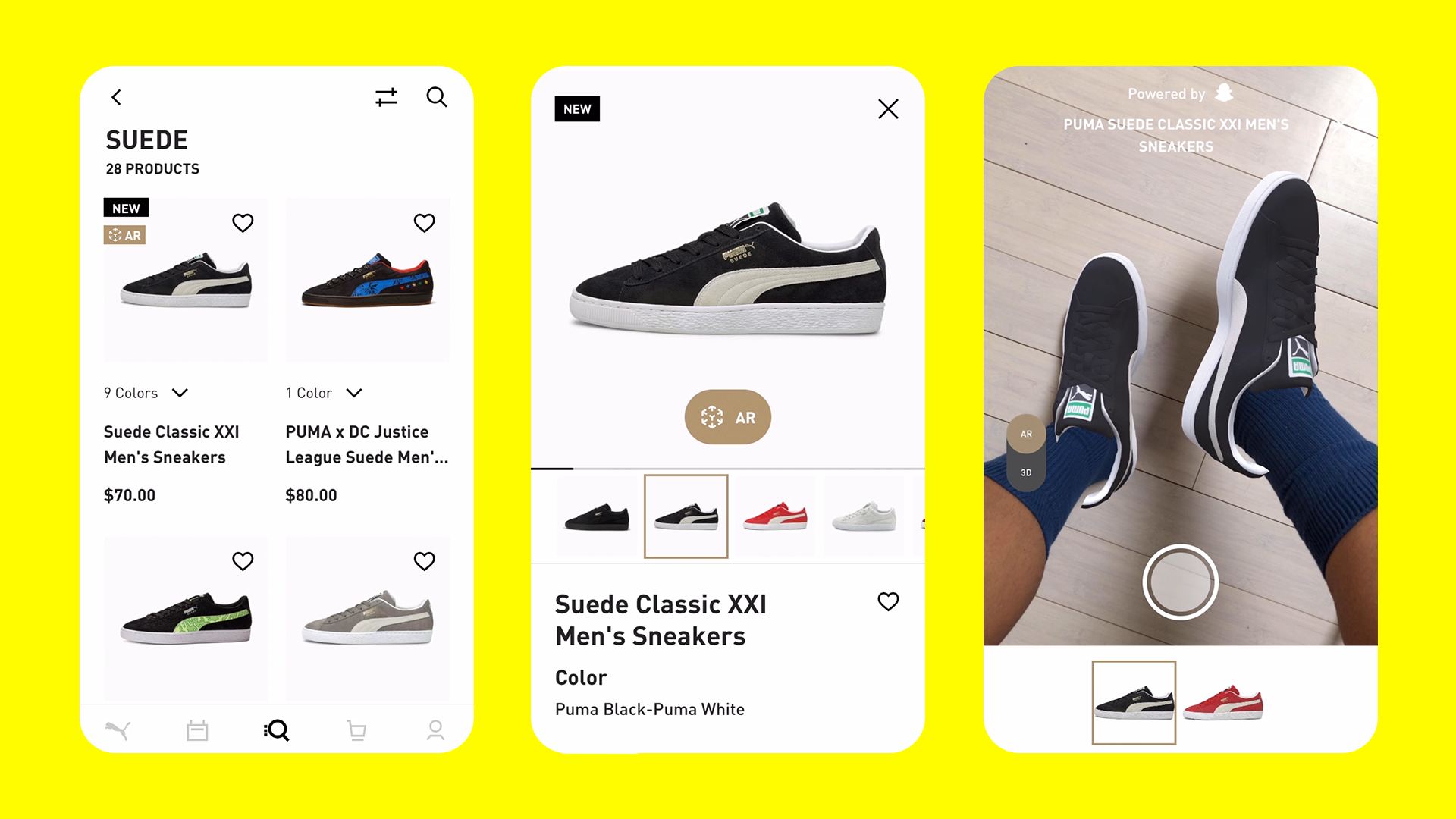 The company also revisited some of AR shopping announcements from last week, including its in-app virtual try-on experience called Dress Up, its 3D Asset Manager improvements, Camera Kit for AR Shopping and more. Snap said that over 250 million Snapchatters have engaged with AR shopping Lenses more than 5 billion times since January 2021, which is another way for brands to participate on its platform.