Instant grocery startup Zepto has raised $200 million in a new financing round as it looks to expand its 10-minute delivery service to more cities in India and grow its network of dark stores.

Existing backer Y Combinator Continuity led Zepto’s Series D round, valuing the Mumbai-headquartered startup at about $900 million, up from $570 million in its December Series C round and $225 million in a round unveiled in late October.

There’s no secondary transaction in the new round, which brings the startup’s to-date raise to $360 million.

At 19, Aadit Palicha and Kaivalya Vohra co-founded Zepto. The duo, who had previously worked on a number of projects, including a ride-hailing commute app for school kids, and dropped out of Stanford two years ago, took Zepto out of stealth mode in November last year.

Its 10-minute delivery service is today operational in 11 cities across India and it processes hundreds of thousands of orders each day, Palicha, who serves as Zepto’s chief executive, told TechCrunch in an interview.

The startup’s current annualized revenue is between $200 million to $400 million, he said, a figure he is determined to grow to “at least $1 billion” by the quarter ending March next year.

The surge in revenue comes as the startup has consistently grown by over 50% each month in recent months, he said. In the most recent quarter, the startup grew its revenue by 800% while slashing its expenses per order by more than five times, he said. 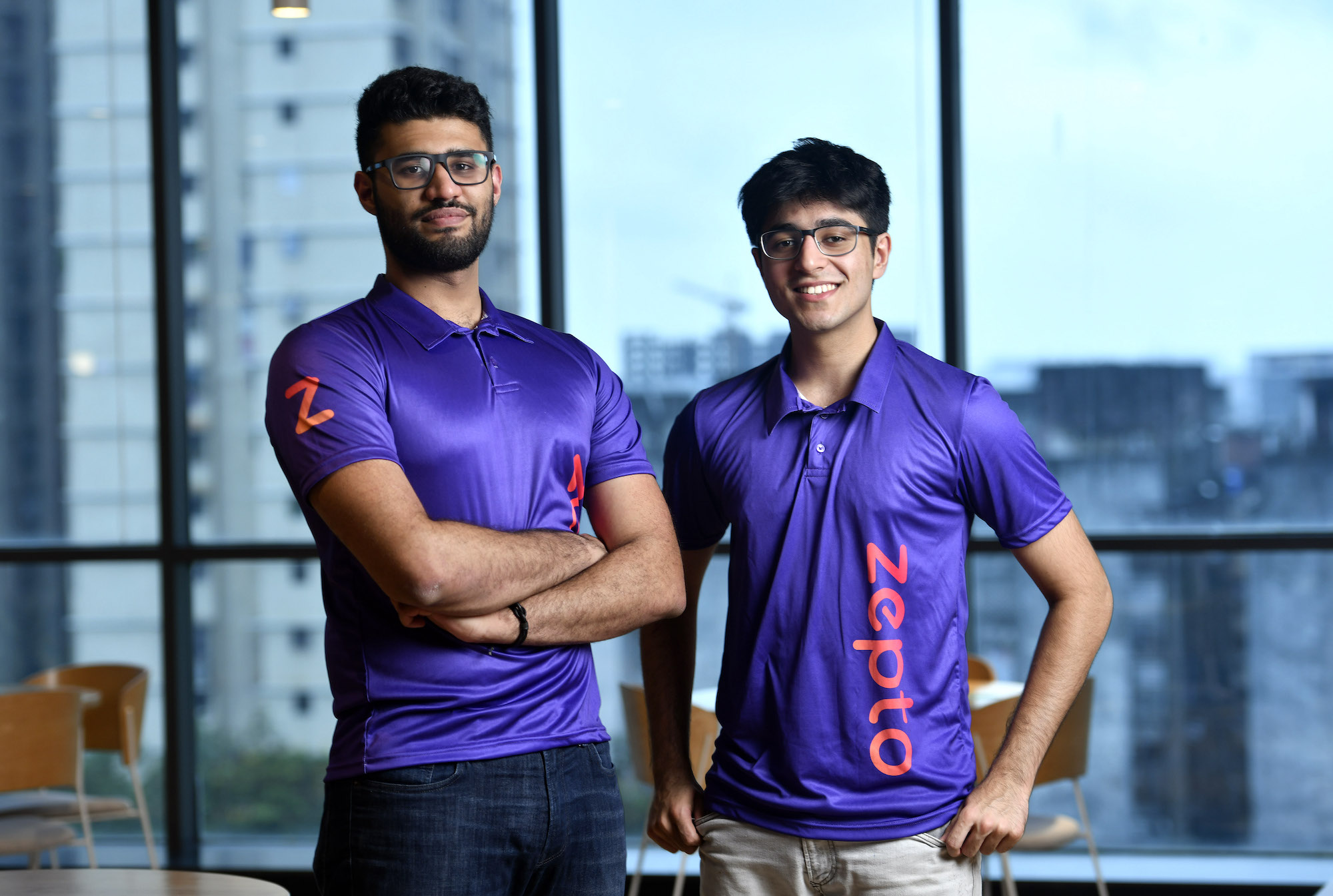 In India, Zepto is among the earliest startups attempting to prove the quick commerce model, a category that has taken off in several markets, including North America and Europe. However, a number of startups operating in the space have either scaled down their efforts or shut down completely, as many venture investors lose appetite for fast delivery.

Zepto competes with Swiggy, India’s most valuable food delivery startup and one that has committed to investing more than $700 million on its quick commerce service, called Instamart.

A number of other players, including Blinkit, formerly known as Grofers, are also attempting to win a slice of the market. The SoftBank-backed startup recently agreed to an acquisition offer by larger food delivery firm Zomato, TechCrunch reported earlier, which in recent months has expressed interest in expanding to the quick commerce category, an area where it has historically performed poorly.

Zomato last month began a pilot of 10-minute delivery of food items in its home city of Gurugram. Zepto is also piloting a service to deliver a range of prepared food items, including hot beverages and snacks within its signature 10-minute promise in select areas in Mumbai, it said.

At stake is a $45 billion market, according to analysts at Sanford C. Bernstein. In a report earlier this year, the firm’s analysts reported that India is leading other global markets in the adoption of quick commerce.

The analysts said customers’ increasing willingness and ability to a pay premium for superior quality products and the growing market for home delivery have contributed to the growth of quick commerce in the country.

A look at the quick commerce market in India, China and Europe. (Data and image: Bernstein)

The average size of an order placed on an instant delivery service is currently about $6 in India, compared to $12 to $15 for traditional online grocery orders, they said. “But recent cohorts have shown improving stickiness, with basket size increasing with increase in usage. Quick commerce models have seen improving monthly order frequency (mature cohorts at 3-4 times a week, with healthy AOV of 400-500 Indian rupees). Quick commerce players are focused on driving a high frequency basket which will drive better economics,” they added.

For Zepto, instant grocery delivery is just the beginning in a decade-long journey ahead, said Palicha. Though he declined to reveal the startup’s audacious plans for the future, he said it’s fair to assume Zepto will expand to categories beyond grocery in the long-term, especially those that are currently underserved by giant e-commerce players.

The startup plans to expand to an additional 12 to 20 cities in the next 12 months and set up a few hundred more dark stores, which it uses to store inventory. These dark stores are optimized for fast delivery, said Palicha. There, the startup stores the most commonly ordered items and a catalog of SKUs in different price ranges. The startup also plans to nearly double its workforce to 2,000 by the end of this year.