There’s no shortage of fintechs claiming to build a more inclusive, mission-driven fintech platform for lower-income individuals. However, hurdles like required credit history or predatory interest rates and fees limits an entire cohort of people from engaging in our financial systems.

Akshay Krishnaiah, the founder and CEO of Line, thinks he can get users onboard for his vision of a more inclusive financial network. His startup doles out emergency lines of funds to people — as low as $10 — without charging interest or demanding proof of credit history and income. Over time, as trust grows from repayment, so does a customer’s ability to request larger checks.

To bring the customer’s point of view into financial services, Krishnaiah has landed millions of dollars in new funding for his startup. He tells TechCrunch that Line has raised $7 million in equity financing and $18 million in debt, totaling $25 million in a round led by Massive.

With new capital behind him, Krishnaiah believes that Line’s biggest disruption, and the reason it will work through consumer trust issues with the larger fintech world, is perspective. The entrepreneur, a former Uber driver, has lived the experience that he’s now trying to disrupt.

“The champions of people creating products? They were never themselves in financial harm the way I was or my family was,” he said. “Because of that, the solutions that have been created have been more islands that are in-operable, non-inclusive and don’t talk to each other.”

Growing up poor, the entrepreneur detailed years where he couldn’t afford new shoes, despite being in his growing years, which has landed him arthritis to this day. He was almost kicked out of the national debate championship because he couldn’t find a clean shirt, and he often had to choose between eating to protect his sugar levels, or taking the bus to school. His parents grew up in “extreme poverty,” which also informed his perspective.

“People building products today either in Silicon Valley or elsewhere, have not been through this,” Krishnaiah said. Investors often told him that his product, giving small checks of instant cash, could easily be replaced if someone in need just asked a friend to Venmo them, he recalls. “For the same reasons I could not ask a friend to give me money so I could eat and then take the bus, it was just not a reality… and people cannot resonate with that reality because they have never been there and done that.” 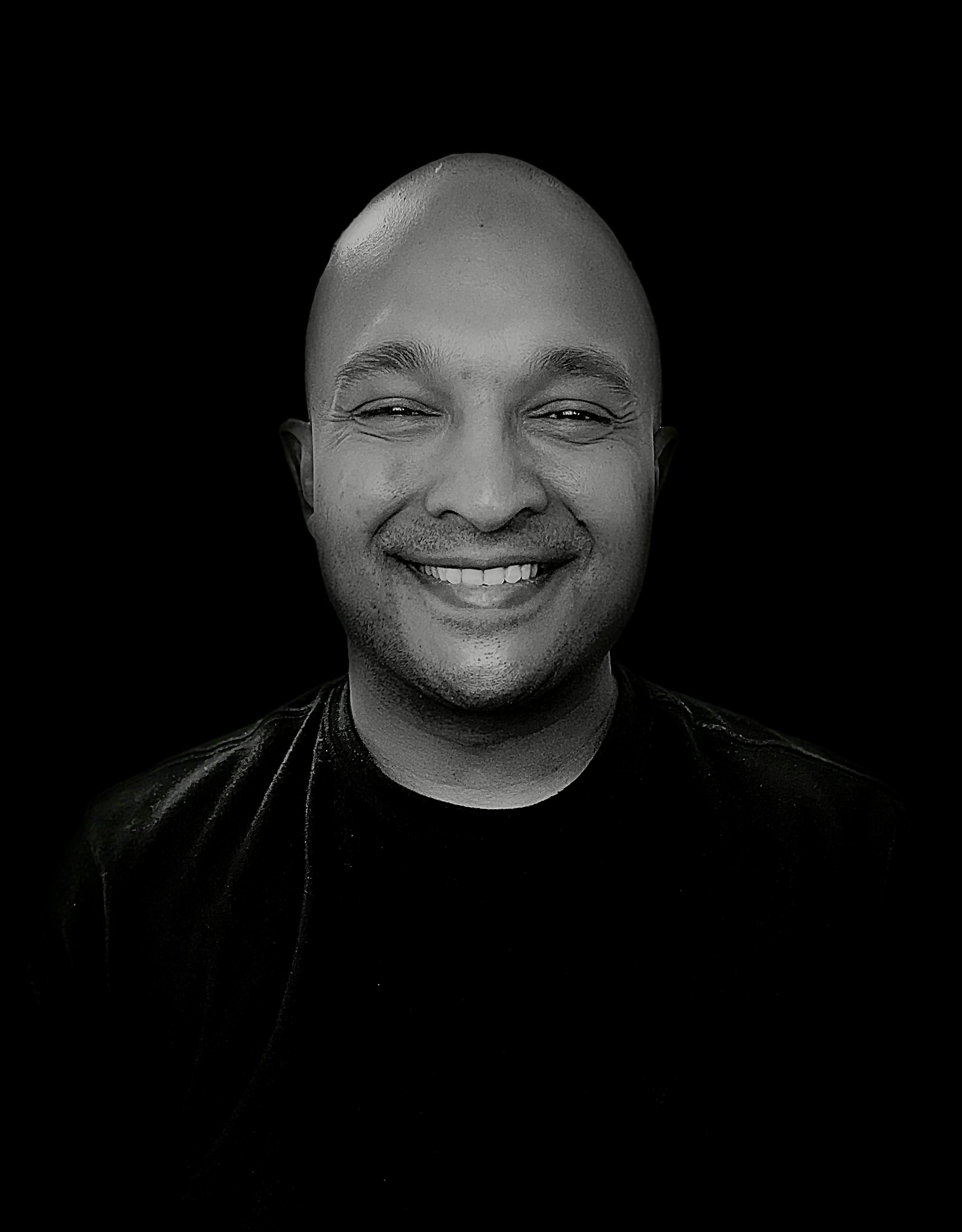 Line, a public benefit corporation, charges a monthly subscription fee, starting at $1.97, in exchange for instant cash. Once repaid, users are able to slowly build toward bigger checks, and trust that could be used to underscore credit worthiness.

The company, which came out of stealth last July, has had 500,000 people register from over 5,200 cities across all 50 states. The company also said registrations are up 100% month over month, and have grown the service from instant cash to larger checks as rapport is built.

To date, around 60% of Line’s users are women, and the company’s internal team is 40% women; parity is the ultimate goal.

The startup also claims that it is profitable, with revenue growing 300% quarter over quarter. It’s great news for Line, especially across a greater reckoning in fintech startups, but perhaps even more meaningful for the clientele that it serves. The company couldn’t be financially viable if early users weren’t paying back their loans, establishing trust and expanding their tasks. While Line didn’t offer specifics, it said that most users return their checks within the same month, and retake the same cash “line” after; a revolving line of emergency funds.

“As soon as they refill their line, it’s fully available for them, so it’s not like it’s gone, they have to wait till next month,” he said.

“Instead of finding the least risky customers, we’re adjusting our underwriting and our technology to the risk profile of the customer,” he said. The algorithm that decides who gets what fund weighs things like inflation, caretaking responsibilities and hourly jobs. Of course, there are still challenges ahead for the startup: How does it vet for early users, and what happens when the startup scales and volatility is introduced into payback cycles? Today, technically anyone can use Line, but eventually will the platform need to be more picky so only those who need it most are able to ask for emergency funding?

The founder hopes that Line’s growth can signal to the broader fintech industry that there’s a better way to build for low-income individuals. “And we don’t want to be a neobank, just to be very clear,” he added.