After a week of making headlines, one-click checkout startup Bolt has issued a public response to questions about how it’s faring in the competitive space.

CEO Maju Kuruvilla issued a blog post today acknowledging that the company “has become very popular in the media these past few months.”

In case you missed it, last week the startup was in the news for a number of reasons outlined here, including a lawsuit filed by a major customer and reports that it is seeing a slowdown in revenue and customer growth.

Sources familiar with internal happenings at the company told TechCrunch that Bolt is in “a holding pattern” as it is “in the process of filing a motion for dismissal.” The company said it could not comment on the matter.

In his blog post, Kuruvilla revealed the following figures around the company’s performance, writing that Bolt: has a total of 13.8 million total “shopper accounts,” marking a 131% year-over-year increase, and has 836 total active merchant accounts across all product lines, representing a 192% YoY increase.

The disclosed figures appear to be an indirect response to what The Information had reported last week, which was that the number of merchants Bolt works with “has been hovering in the low 300s since 2020.”

Kuruvilla — a former Amazon executive — took over as CEO in January after founder Ryan Breslow stepped down. In the blog post, he also addressed speculation that the company is struggling in part because of efforts from the likes of Amazon, Shopify and Stripe to implement one-click checkout. In his words, he said those companies use “restrictions…to trap people in their ecosystems.” He went on to claim that Bolt’s “focus on decentralized commerce” means that it is “building tools that scale.” 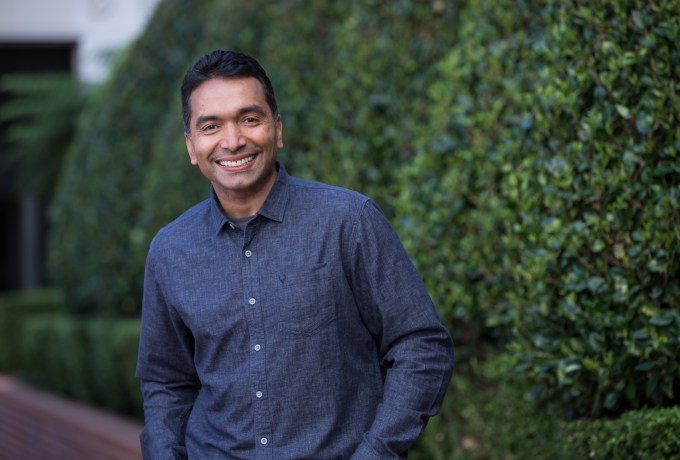 “We are focused on decentralization because we know what they don’t: The era of lone marketplaces is over. Brands and merchants are having their day, and we are empowering them by building tools that help them convert shoppers, learn about their consumers, and benefit from our growing network.”

Notably, Stripe was an investor in Bolt rival Fast, which recently imploded after raising $120 million in funding.

Since its 2014 inception, Bolt has raised over $1 billion in funding and was valued at $11 billion at the time of its $355 million Series E raise in January. Investors include funds and accounts managed by BlackRock, Schonfeld, Invus Opportunities, CreditEase, H.I.G. Growth, Activant Capital and Moore Strategic Ventures.

Bolt is no stranger to controversy. Its 27-year-old founder, Breslow, started the company after dropping out of Stanford. He stepped down as CEO in January, and is generally known for his very outspoken rants, such as this series of tweets and recent digs at the media. In an interview with TechCrunch’s Connie Loizos that same month, he said the company had signed roughly 10 major deals in the second half of last year, with each being bigger “than any that Bolt has signed in the company’s history previously.”

In early April, Bolt announced plans to acquire crypto startup Wyre for $1.5 billion, a staggering amount for any company, but especially one in a space as mired with controversy as this one.

My weekly fintech newsletter, The Interchange, launched May 1! Sign up here to get it in your inbox.

Fintech Roundup: What’s the deal with the one-click checkout space?