I’ve been covering Apple in various capacities for a long time now. Over the years, I don’t know that I’ve seen an announcement from the company as unexpected and warmly received as Self Service Repair. After dropping the news last November, Apple has officially opened the service to users in the U.S.

Starting right about now, owners of the iPhone 12, 13 and third-gen SE will be able to purchase spare parts and tools, and peruse instruction manuals that will walk them through the process of fixing common issues with the handsets. The new offering is being positioned as a follow-up to 2019’s move to open iPhones to repair — and resale — by third-party shops. 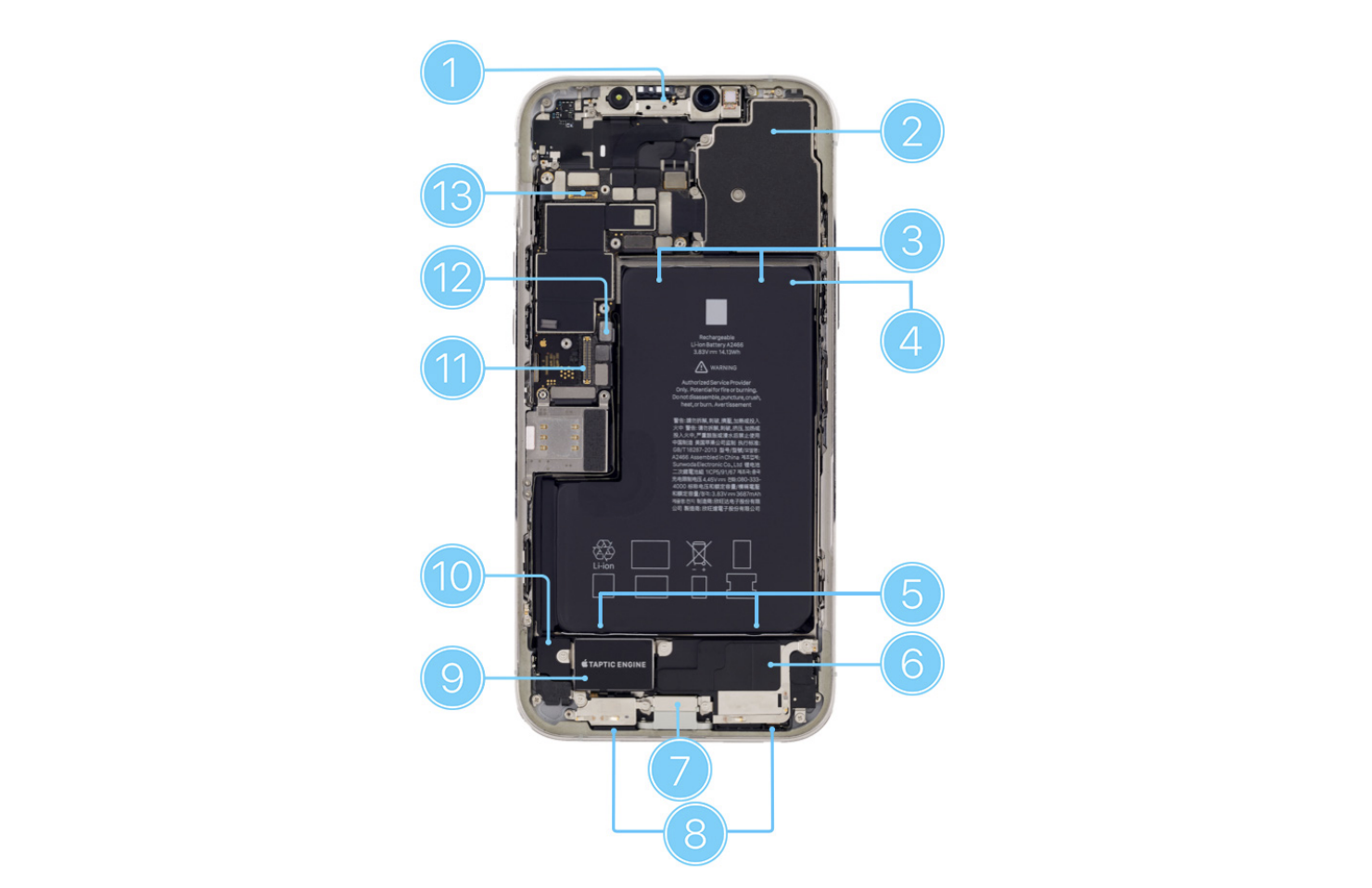 “Over the past three years, Apple has nearly doubled the number of service locations with access to genuine Apple parts, tools, and training, including more than 3,000 Independent Repair Providers,” the company notes in a release. “A global network of more than 5,000 Apple Authorized Service Providers supports more than 100,000 active technicians. As a result, in the US, eight out of 10 Apple customers are located within 20 minutes of an authorized service provider. “

That information and some insight into the company’s environmental promises are detailed in a new white paper titled, “Expanding Access to Safe, Reliable, and Secure Service and Repair.”

In spite of the — I think understandable — excitement around the announcement, Self Service Repair is being framed as more of a niche offering. Effectively, the company isn’t recommending it for most users. Instead, it’s something that exists as an option for those with some experience in repairing modern consumer electronics. The truth of the matter is that, as devices have gotten thinner, the ease of reparability has been sacrificed.

That’s precisely why companies like FairPhone have been able to make a name for themselves putting repairability front and center. Samsung and Google have also recently made similar announcements, but the truth is that without the right tools, even the act of cracking a phone open without doing damage is difficult. As such, Apple is offering tools both for sale and rental. For example, a heating tool is required to soften the glue and open the phone.

Buying it outright is going to cost hundreds of dollars — something that’s wildly unnecessary if you’re not, say, opening a phone repair shop or otherwise doing repairs at volume. In that instance, you can just rent the device at $49 for seven days and mail it back to Apple. The company says it’s selling parts and tools at the same rate it charges third-party shops, so if you play your cards right, you can save some money here. 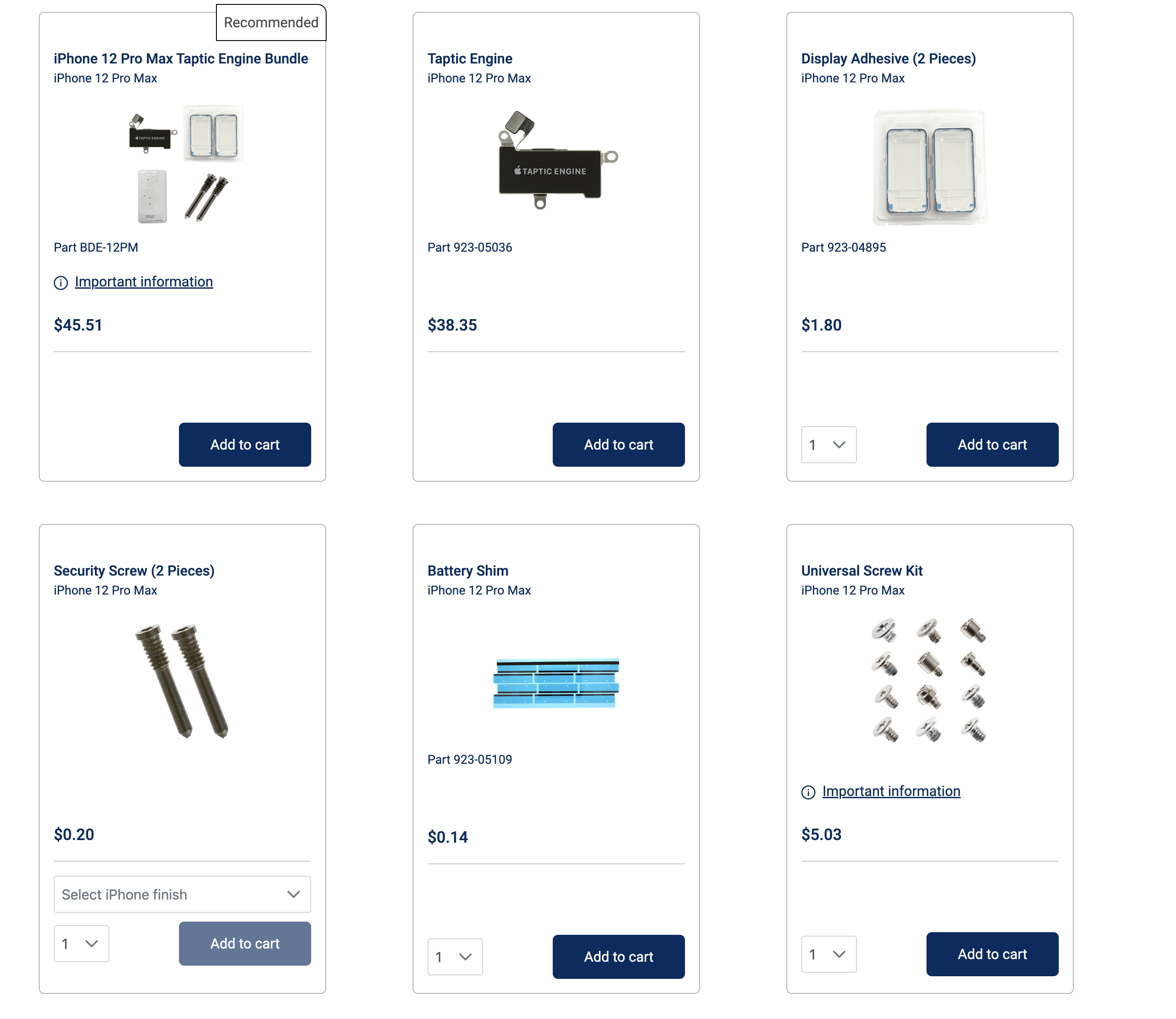 The prices vary a bit, depending on things like the device model and whether you’re trading in on parts. For example,

Along with the manuals to guide you through the repair process, the company will help determine which parts are required. After checkout, Apple will send you a box with the parts and a return label to send back the old, busted components for a discount on the total cost.

The new manuals will be available to everyone, regardless of whether you buy Apple’s tools and parts (iFixit, for examples sells some), though the company is, naturally, recommending you go with first-party products. As for why its tools are pricier than third-parties, the company writes, “Our tools are engineered for professional repair providers, to deliver the same performance as factory tools used to build Apple products. They’re also designed to be shared across multiple product models. For example, by using interchangeable product-specific repair trays, the Display Press and Battery Press are compatible with all iPhone devices released in the last 7 years.”

The act of opening and repairing a device won’t automatically void its warranty (regardless of whether you use Apple’s tools), though if you managed to damage the phone in the process, that’s a different story.

Basically, this is a “proceed with caution” sort of deal.

For Apple, there’s a definite sustainability angle here. Anything that potentially extends the life of a device reduces the number of products that end up in landfills. Beyond that, the timing of these offerings come as state and national lawmakers are eyeing new right to repair legislation — timing that almost certainly isn’t coincidental.

Repair for M1 Macs will arrive at some point later this year. On the phone side, Apple plans to extend the offering to more territories, starting with European customers.