It’s April 26, 2022, and today, all we’ve been heron about is news that has made our stomach churn – a case of irritable owl syndrome, if you will. No fowl play is suspected, although we did get an impression that Musk is just winging it here.

We know, we know — all of these puns are clucking terrible, but what is a poor pair of newsletter writers to do when they pull our favorite social media site from the stork exchange? – Christine and Haje

If you don’t give two craps about Twitter or Elon Musk … we’re really sorry, it’s got to suck being you on the internet right now. Take a breath and go look at some actual birds. You know, the ones that live outdoors.

Break out the binoculars; we’re doing a lot of bird-watching today, just so you have it all in one handy place. In case you’ve been offline for the past month, we put together a handy timeline, which will give you some of the context.

We reported yesterday that Twitter accepted Elon Musk’s offer to buy Twitter, and then all hell broke loose. Twitter founder Jack Dorsey said Musk is the only solution he trusts, but as you read above, Carly isn’t so sure, saying that this is going to be a privacy nightmare. We discussed both how Trump wouldn’t be coming back to Twitter and how that is hogwash; he’ll be back.

Alex took a punt at what is next for Twitter with Elon taking over the penthouse suite of the birdhouse and encouraged Musk to please not mess it up. Natasha wondered what the Twitter diaspora will get up to. Sarah was curious whether all the advertisers are going to make nests on other platforms, and Amanda reported that Twitter is locking away the source code for the platform.

The hardware dweebs among us were having a great day today. The detail of the EV Corvette using excess battery heat to heat the cabin — much like ICE cars using excess engine heat to make you nice and toasty as you cruise around – is such a cool (ha!) detail. The obvious benefit of reusing waste heat instead of spending electric power to run heaters is extended range – very clever indeed. Also in the world of hardware, Launcher demoed a 3D-printed rocket doing a full-scale burn, and the space-obsessed 15-year-old that lives within us is very very excited. 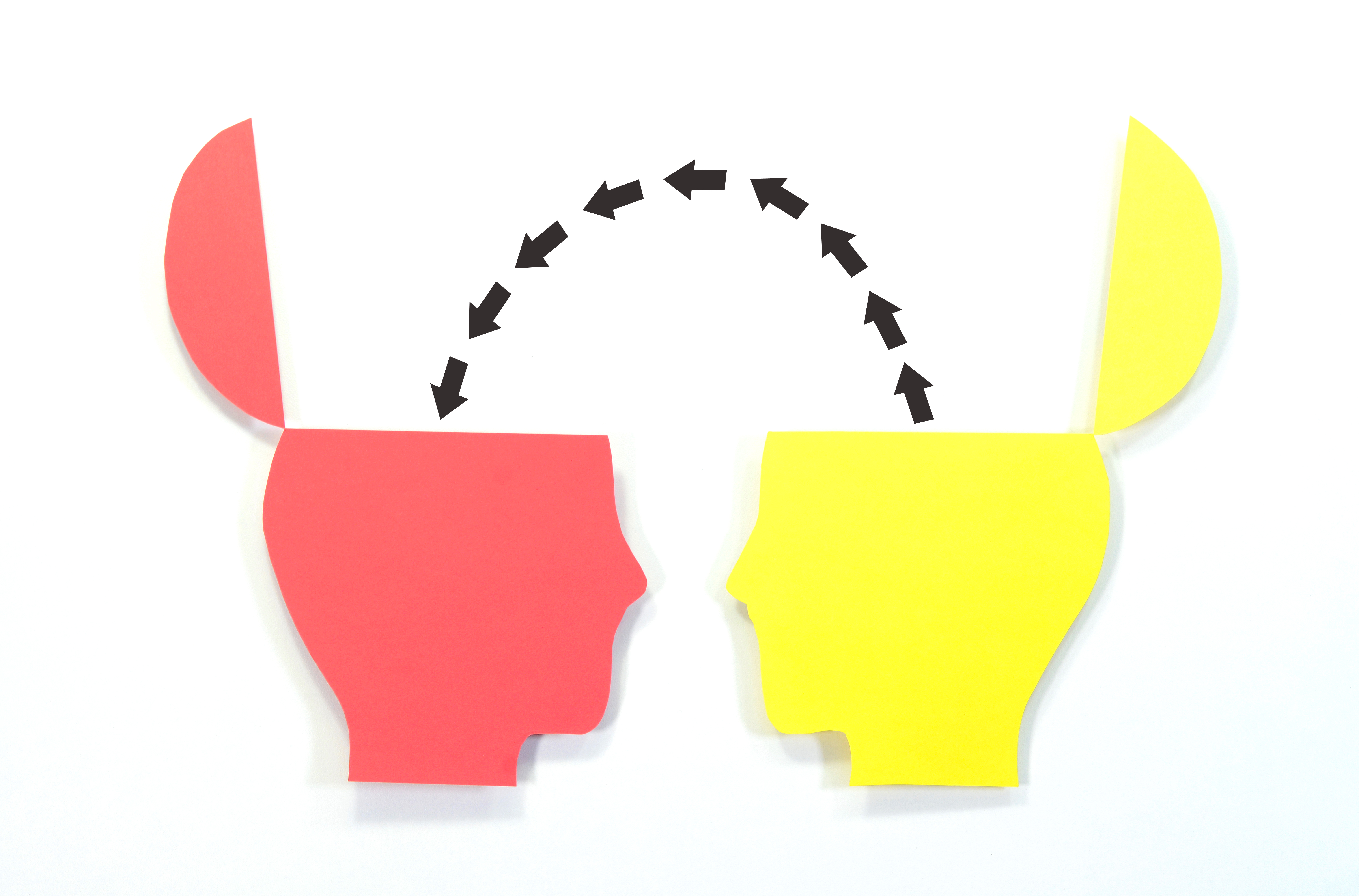 Most founders are not experienced entrepreneurs, which means they tend to make the same mistakes as they try to overcome universal challenges like fundraising and hiring.

According to Klaviyo co-founder and chief product Ed Hallen, luck was a contributing factor to his marketing automation company’s success.

“But it’s also clear that if we had known more upfront, we wouldn’t have had to luck into those choices in the first place,” he says. “And for a founder, less luck means you’ll encounter less risk.”

In a TechCrunch+ guest post, he shared three fundamental pieces of advice for new founders. Lesson one: Don’t attempt to change user behavior — instead, look for a problem to solve.

“Rather than focus on telling a story, we found a problem and came at it hard because we knew if we found enough people with the same problem, we could build a company.”