We really liked the Mac Studio. It’s powerful and pretty and scratches practically all of a Mac desktop user’s itches in a meaningful way. Much like the most recent MacBook Pro, it represents the direction Apple should be headed in. The review did, however, come with a major caveat: the Studio Display’s webcam. In a world that’s increasingly centered on remote work, it wasn’t where the camera in a $1,599 monitor should be.

The good news is that the issue appears to have more to do with the software/firmware side of things, rather than anything to do with the actual hardware (it’s effectively the same module found on the new iPad). That means the company should be able to issue a fix to tune things to where they should be.

Here’s what Matthew said at the time, “I asked Apple if the results I had were typical, and sent sample images and video of what I was seeing. After review, an Apple spokesperson told me that the system was not behaving as expected and that Apple would be making updates to address the camera’s performance.” 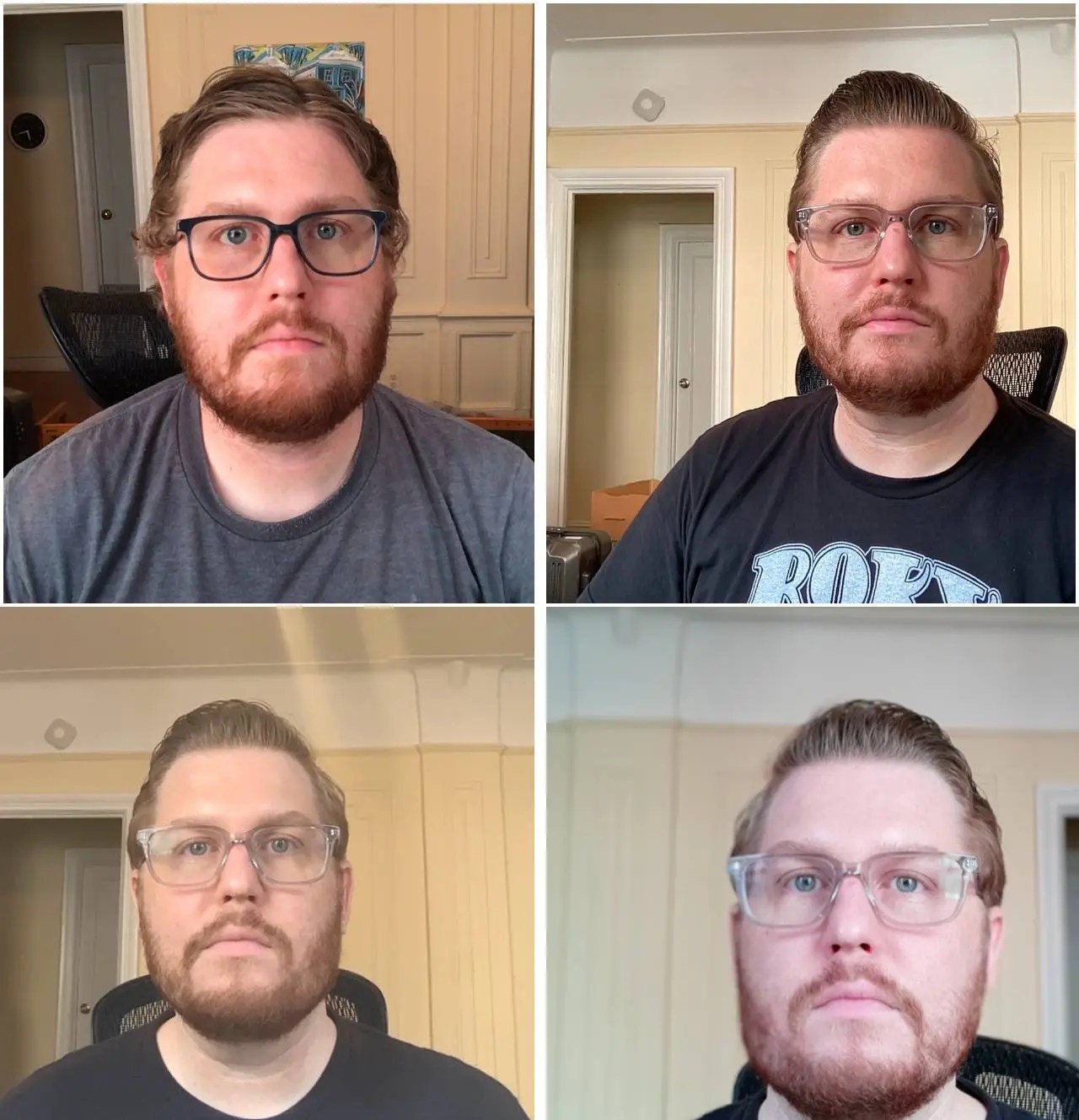 After acknowledging that our systems (and, it seems, the systems of other reviewers) weren’t working as intended, the company promised a fix without a specific timeline. Just over a month after those reviews dropped, the company’s rolling out a fix today for users running the macOS beta.

The 12.4 developer beta should be arriving as I type this, with the broader beta rolling out later today. A spokesperson for the company tells TechCrunch, “An update to the Studio Display firmware is now available with today’s beta release of macOS Monterey 12.4. This beta update has refinements to the Studio Display camera tuning, including improved noise reduction, contrast and framing.”

I will say I’ve been relying on an external webcam for my video chats, due to the wonky white balance and image noise. I’m looking forward to installing the update and seeing where we land. We’ll update accordingly. 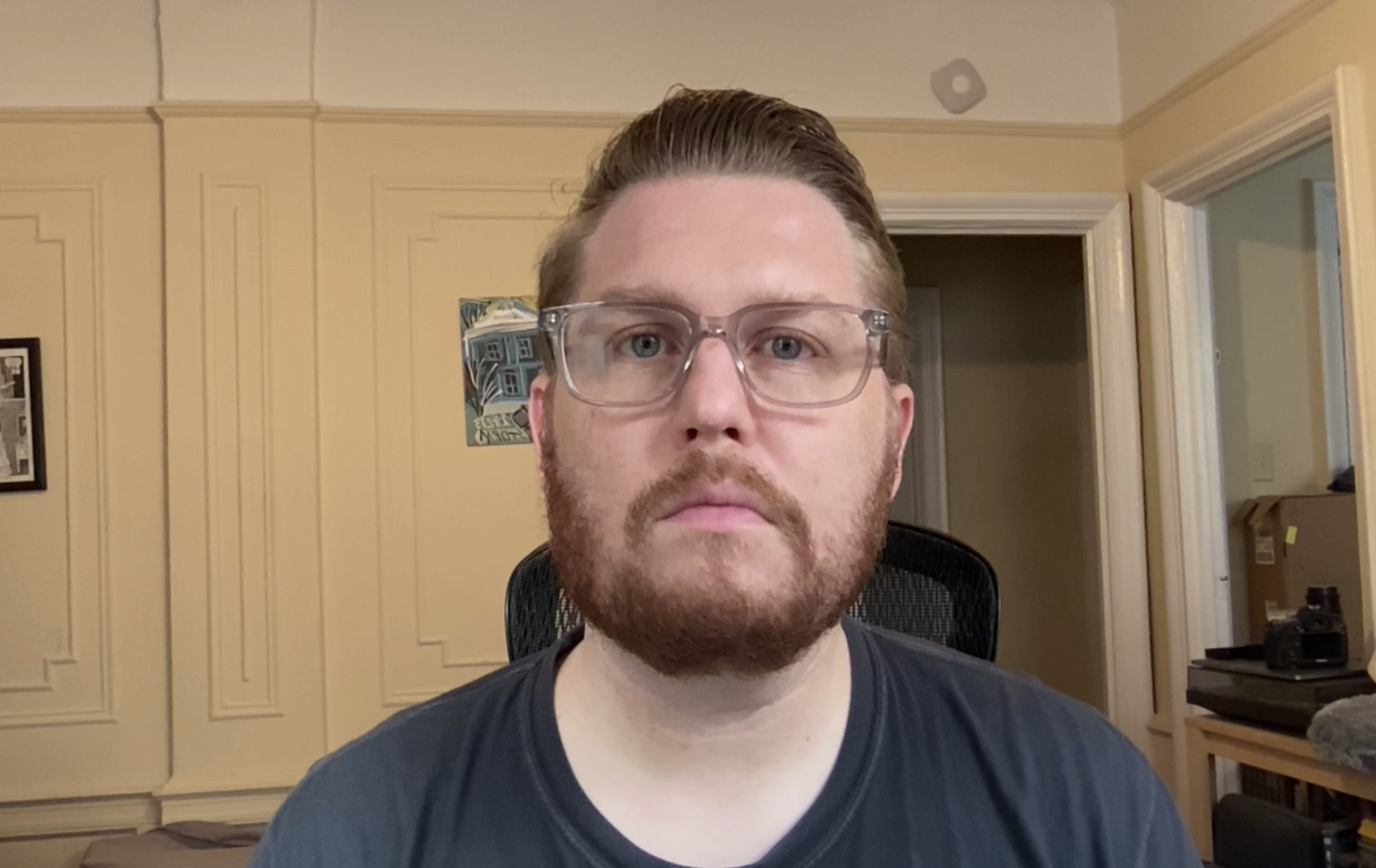 The firmware is definitely an improvement over the early version. Installing requires updating your system to the latest 12.4 beta and then installing a separate firmware update specifically for the studio. Next up, make sure you’ve got your third-party teleconferencing apps mirroring the video correctly. First impressions: the image is sharper and the color balance more accurate than before (see: above). If you do a lot a lot web conferencing or stream video, I’d still strongly recommend a third-party webcam from a company like Logitech or Opal (there’s still noise in the image here), but the recalibration definitely makes a difference.