With more people working from home than ever, the desire to take advantage of that newfound flexibility to travel has been greater than ever.

But just because you have the ability to travel and work from anywhere, doesn’t mean you can afford to.

Opendoor alums Justine Palefsky and Tasneem Amina teamed up in 2021 to start a company, Kindred, with the goal of helping make traveling more accessible through a unique home-swapping model. And they’ve raised $7.75 million to help make the option available to more people.

Palefsky and Amina both worked at Opendoor around the same time, although not in the same departments. Palefsky started at the real estate tech company in 2015 when it had just 30 employees. When she left in 2019, the startup had 1,500 employees. Amina eft the company in October of 2020.

Both had in the back of their minds that they wanted to do something around remote work. But neither knew what the other was thinking. With both having expressed their interest in exploring something around the concept, they found an unlikely ally in pursuing a venture: their former boss, Wu.

“He realized that both of us were very passionate and interested in starting something in the remote working space,” recalls Palefksy, who serves as the company’s CEO.

The pair teamed up to start San Francisco-based Kindred in March of 2021.

“We started Kindred after we struggled with the problem ourselves. We were both working remotely and we wanted to take advantage of that flexibility to travel more and work from elsewhere. But none of the existing solutions or ways to do that really made sense for us and for our lives,” Palefsky said. “We felt like we had three options. One, we could get an Airbnb somewhere, which became too expensive for trips longer than just a few nights. Or you could give up your home and become a nomad. Or you could run your home like a hotel and put it on Airbnb to finance your travel. None of those options felt right for us because they are inconvenient and a little scary.”

As many founders do, the duo saw opportunity in solving the problem both were struggling with and as, they assumed, many others were too.

Kindred’s members-only model works by creating a network for exchanging homes. The idea is that the network is a “trusted” one so that members can feel comfortable in swapping homes. Interestingly, no money is exchanged between members, who pay a $300 annual fee to have the ability to allow someone to stay in their home and vice versa. If a member lets someone stay at their home for a certain number of nights, they can then bank those nights to stay at someone else’s place while they’re gone. It’s a give and get policy. For every stay, a guest pays Kindred a $30 service fee to coordinate the stay and for home protection. Members can arrange a cleaning themselves or Kindred can connect them with a third-party vendor. Either way, the startup doesn’t take a cut.

Palefsky and Amina claim that a seven-day stay in a home — or condo or apartment – using Kindred is “dramatically more affordable than a vacation rental or hotel.”

“We’re stripping out the nightly fee you would be paying with a hotel,” Amina, who serves as the company’s president, told TechCrunch. “And a stay at an Airbnb would cost anywhere from $1,700 to $3,000 to rent, including the cleaning fee and service fee. On Kindred, you’re paying closer to $300 to $500 for the entirety of the stay. You can go on 10 trips for the cost you would spend on one trip.” 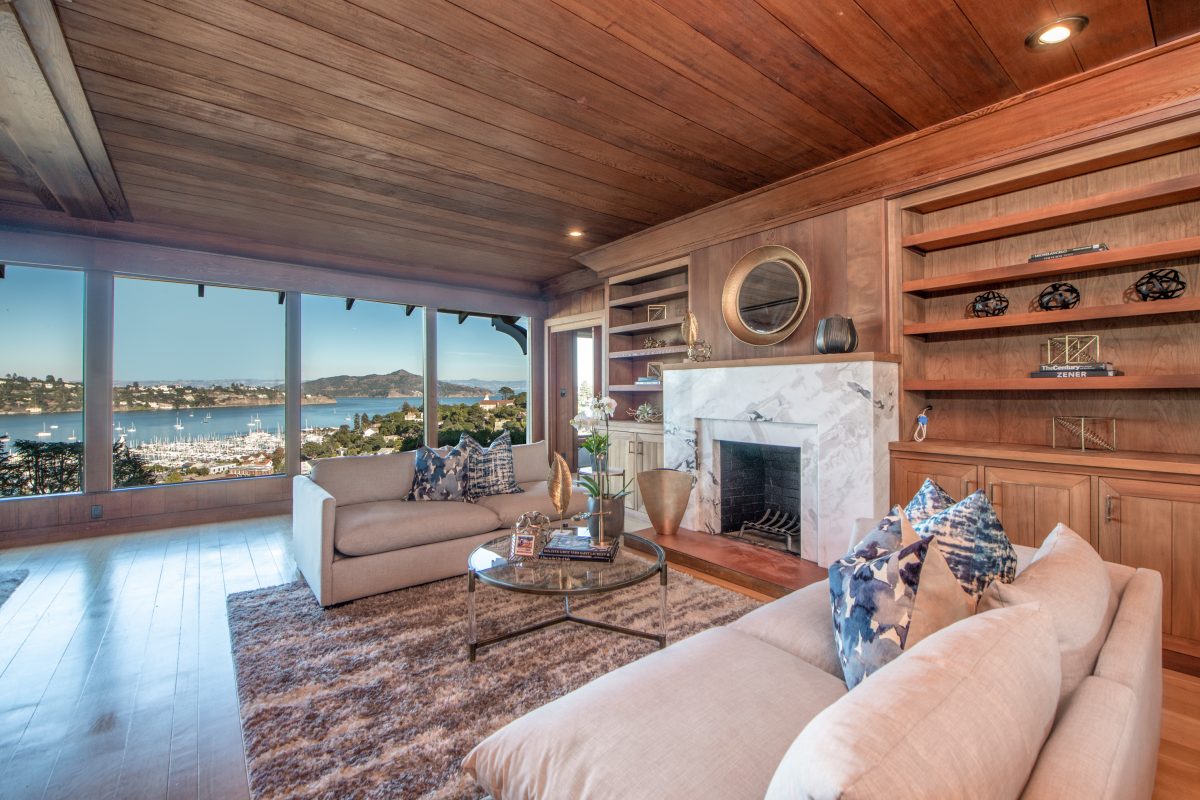 There is no minimum or maximum stay. And the network is invite-only. Kindred does accept people without an invite to a waitlist and if there is enough demand in a particular market, it will consider allowing them to be a member. To be clear, the network is not restricted to homeowners. Renters are able to swap homes too, the pair say, as long as they’ve cleared the practice with their landlords.

“There is no financial exchange between guest and host in this instance. This makes Kindred very different from short-term rentals and so we have more of a guest policy than a rental policy,” Palefsky said. “The regulations against Airbnb are largely because of the company’s structure, which we believe incentivizes investors to buy up inventory, which increases home prices for local residents.”

So, besides giving people the ability to travel more, and more affordably, the pair say they indirectly want to help keep housing prices from inflating further and from taking homes off the market. In recent years, investment firms have been purchasing properties, and many with cash. This has led to many people and families to be faced not only with less inventory to choose from, but also less of an ability to compete when trying to purchase homes.

“The idea here is to also drive regular people with homes that are looking to travel more versus creating monetary incentives that end up driving up housing prices,” Amina said.

The pair started off by inviting a few friends and people they knew to test Kindred. Over the past several months, it has amassed several thousand members who have either registered on its network or join its waitlist. There are currently hundreds of homes available on the Kindred network in over 20 major cities across North America, including the San Francisco Bay Area, Canada and Mexico. Most of the startup’s growth thus far has been organic.

“We’re past the point of trying to squeeze travel into two week chunks a year,” Amina said. “The remote work revolution is here to stay.”

Presently, Kindred has 10 employees including its two founders. It will use its capital in part to do some hiring as well as to expand its product.

“We both had the opportunity to build products at companies that ended up becoming really huge,” Palefsky said. “And because of that, we were able to learn a tremendous amount about what it means to bring an idea from zero to one and scale it. And we’ve been lucky enough to have some real champions, people who we’ve worked with before, who saw what we were capable of and helped to give us this push to take the leap to do something ourselves because of our track record of working with them in the past.”

A16z General Partner Sriram Krishnan said he was drawn to lead the seed round for Kindred due to “a combination of the founders, market and great timing.”

He described Palefsky and Amina as the kind of founders his firm “loves to back.”

“We got so many glowing references and reviews from their time at Opendoor and other places. And when we met them, it was clear why,” Krishnan told TechCrunch.

The investor also believes Kindred is expanding the market by providing trust and convenience in a way that unlocks more primary residences. And in his view, home swapping is “entirely different” from renting.

“Kindred can bring to market net new home inventory in the vacation rental market,” he said. “The market size of primary residences is massive compared to investment homes. They have the perfect ‘why now’ as remote work has driven an increasing appetite to travel, and we’ve seen that short-term rental platforms are supply constrained, driving up the cost of travel.”