Hello and welcome to this 109th day of 2022 – April 19 – which celebrates, among other things, National Garlic Day (nice try, Big Allium) and Bicycle Day, the anniversary of the discovery of LSD. Speaking of blasting off into space, check out Aria’s awesome Max Q newsletter, which collects all things space exploration on TechCrunch!

We’ve got a slew of new venture funds for you today. In Japan, insurance company Tokio Marine launched a corporate venture fund. In LatAm, top SoftBank partners peeled off to found their own shop. And Australia’s Square Peg Capital is plowing $550 million into startups in Southeast Asia.

A little closer to home, Conductive Ventures closed a third fund to invest into nontraditional founders, and Baukunst raised its inaugural fund to invest in “creative technologists.” Evok Innovations is raising $300 million to tackle climate change from an industrial decarbonization angle. Meanwhile, Chipotle (yes, that Chipotle) gives other fast-food chains the runs (ahem) for their money with a $50 million venture fund to boost restaurant tech.

Finally, Andreessen Horowitz launched something that seems an awful lot like a Y Combinator clone – and Natasha wonders why in her piece on TC+.

The cream of the crop:

What am I worth now? 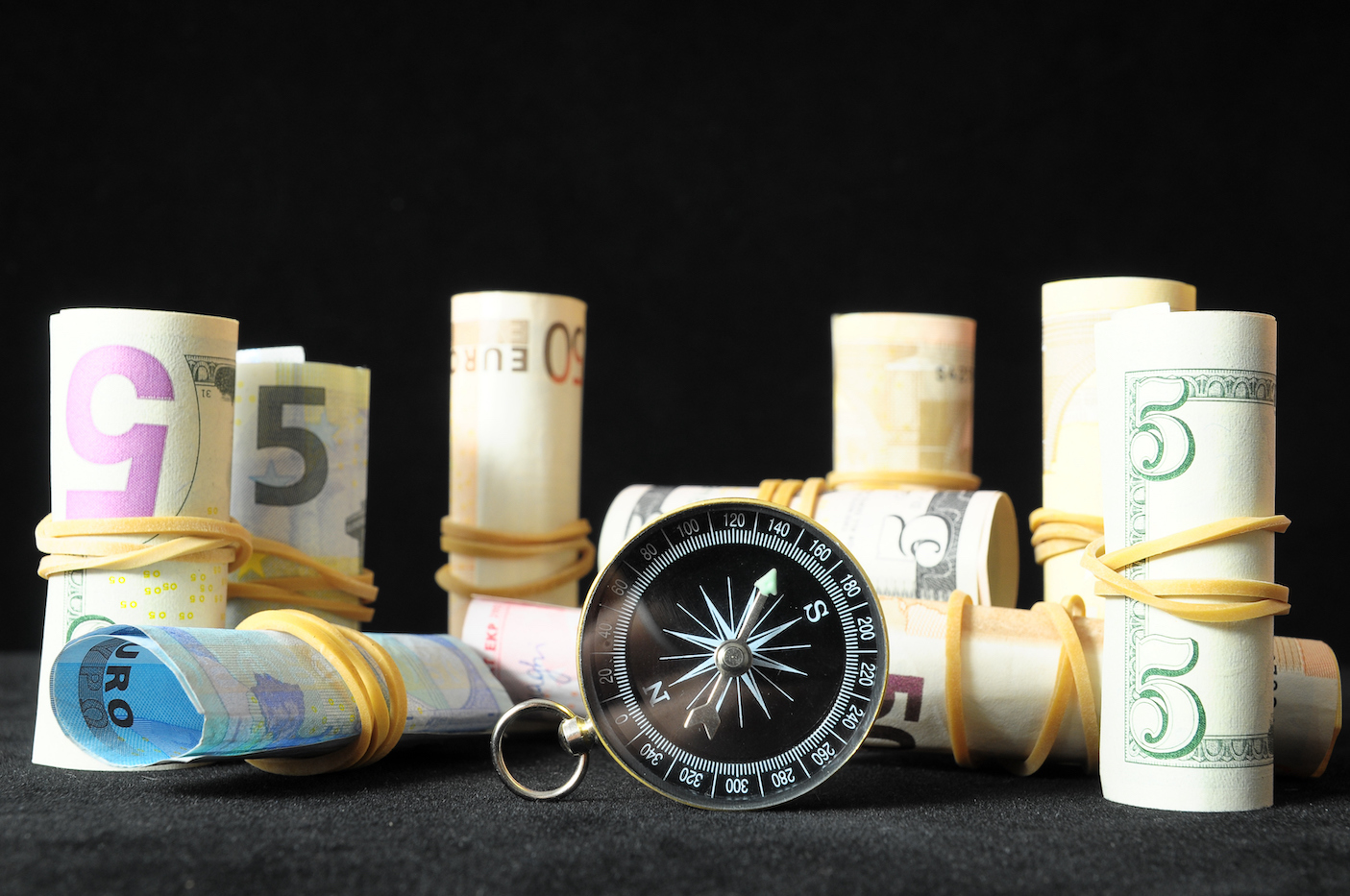 Farmers don’t get embarrassed when the price of the corn drops; similarly, there’s no reason for startup founders to lose their joy because publicly traded tech stocks are taking a haircut.

Accepting a down round or a smaller seed check isn’t a sign of failure — as it says in the Bible: The rain falls on the just, and the unjust.

“While the market has quickly turned to favor the buyers, the good news is that it isn’t broken,” according to Jeremy Abelson and Jacob Sonnenberg of Irving Investors.

In a TC+ guest post, they share a calculator for using growth metrics and public market valuations that can help founding teams “triangulate to a more company-specific enterprise value.”

The numbers don’t lie — for all but a few strong contenders, the IPO window is now closed.

But if you have an idea for a product or service that might be valuable to others, spending your days working for someone else is a questionable choice, no matter what’s happening in the stock market.

What am I worth now?

We simply can’t get enough of cars in this publication, and a lot of you were enamored with the new Mercedes Benz SUV, so if you haven’t yet checked that out, drool away. Speaking of drool, Audi’s new concept car taps into Rolls Royce’s playbook, with rear-access doors leading to a private cocoon with reclining seats and a television screen. Meanwhile, Jaclyn gives some predictions for Tesla’s upcoming first-quarter earnings as we report the automaker is being investigated by the U.S. Equal Employment Opportunity Commission. Speaking of cars, Uber is among a number of public transportation entities that made the decision that its drivers were not obligated to mask up.

Now having a look around the world: Google opened its first production center in Nairobi for building “transformative” products for the continent. The U.S. government warned that a North Korean state-backed hacker group is targeting blockchain organizations with trojanized cryptocurrency. And 30 countries can now take advantage of Instagram Reels’ ability to create fundraisers and donate to nonprofits.

And more for your reading pleasure: