Over the course of the last few years, IDrive, the company best known for its backup service, has slowly been adding more cloud computing features to its platform. It launched a developer-focused face recognition service back in 2019, for example, and then launched IDrive Compute, a VPS hosting service, last year. Today, the company is launching IDrive e2, a new S3-compatible object storage service, which it claims is often faster and cheaper than its competitors, like AWS’s S3 or Backblaze’s B2.

The company kept its pricing structure simple, with a free tier up to 10GB and anything above that costing $0.004/GB/month. AWS’s standard S3 tier starts at $0.023/GB/month, with some of its long-term archival services dropping down to $0.004/GB/month and below, but the use cases for those are different. Backblaze, which has gone through a similar backup-to-cloud-services product journey, charges $0.005/GB/month and $0.01/GB for downloads.

Unlike most of its competitors, IDrive doesn’t charge egress fees for downloading data from its storage service. 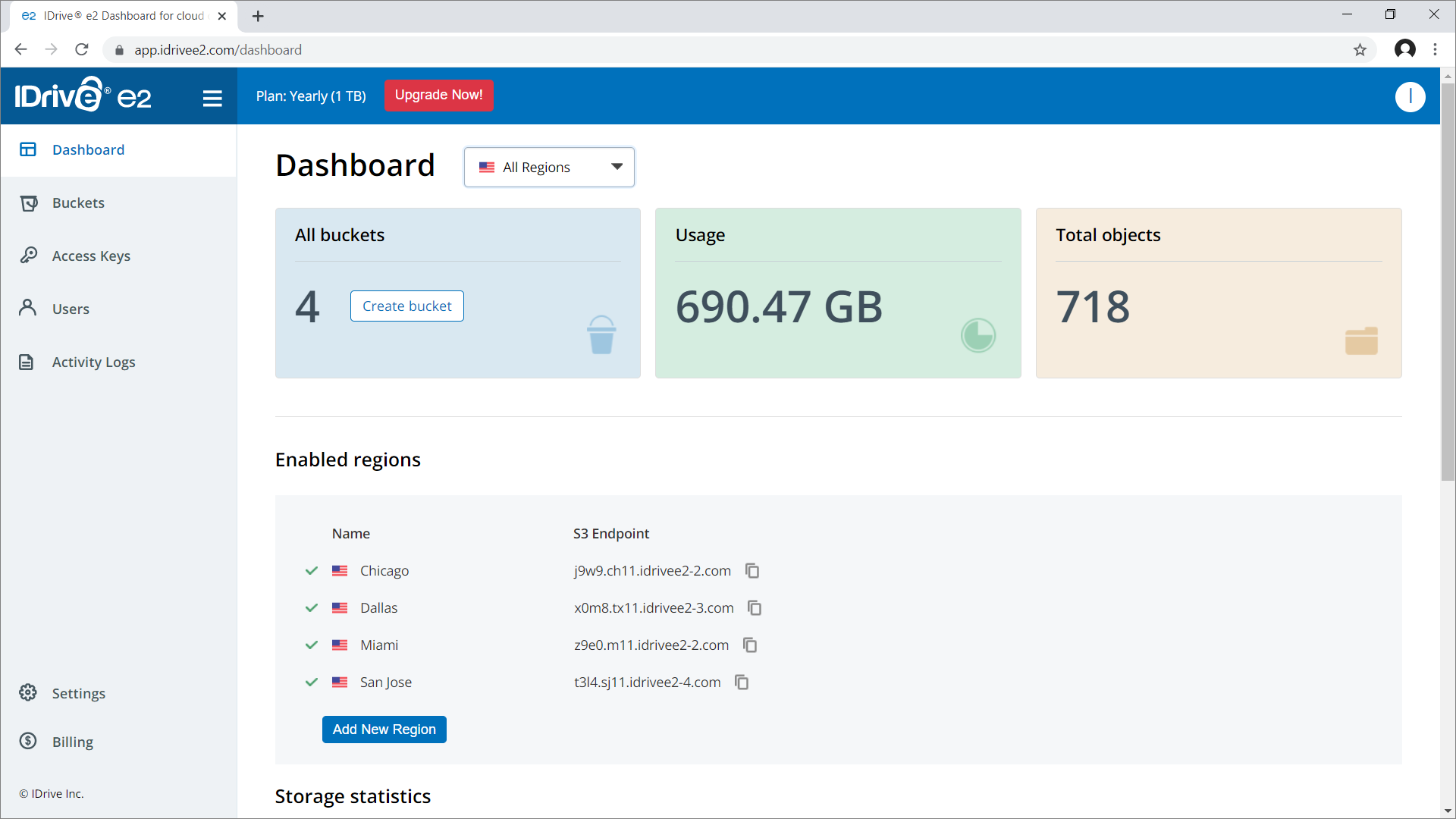 For the most part, e2 is compatible with Amazon’s S3 API, though features related to hosting static sites on AWS, for example, aren’t currently supported. IDrive itself obviously can’t offer the wide range of features you’ll find when using its hyper cloud competitors, including automatic data replication and similar enterprise-level features. The company does offer eight data center locations in the U.S., though, and promises “eleven 9s of data durability” and a 99.9% uptime SLA.

For most enterprise users, storage cost may be less important than keeping their data close to where they are running their applications. IDrive’s e2 could make for an affordable backup service for them, though my guess is that the company will mostly attract cost-conscious small and medium businesses and individual developers until it can offer a wider range of cloud services on top of its current offerings. 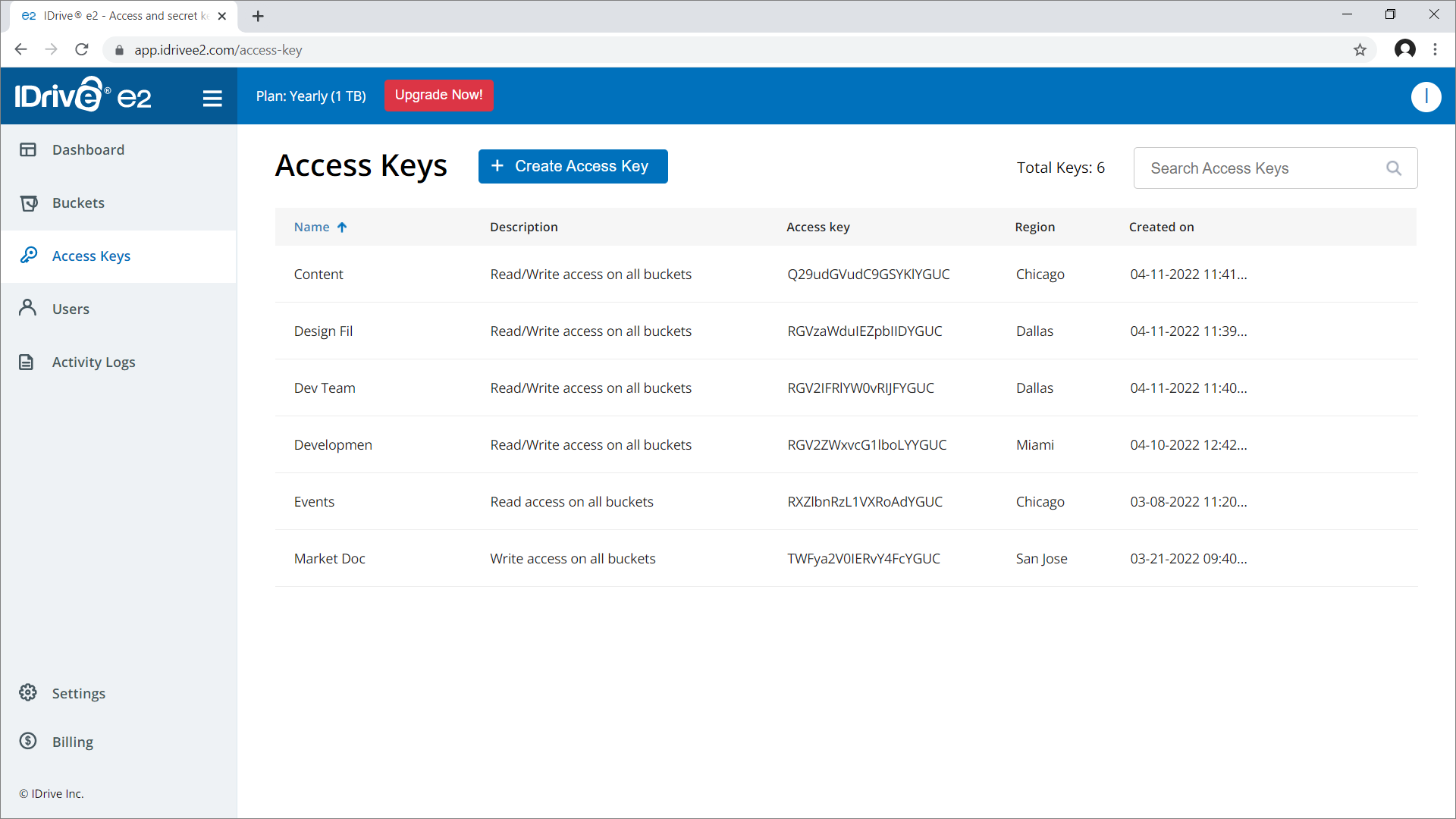