Miso made a name for itself with the hamburger-cooking robot, Flippy. The company has done a fine job diversifying itself in the world’s fast food kitchens with the additions of Sippy and Chippy, aimed at soft drinks and tortilla chips, respectively. It also makes the CookRight platform, which is a bit more wide-ranging than the above.

The company’s positioned the product as a platform, combining AI-powered cameras with machine learning and a tablet input system to keep a closer eye on how things are going in the kitchen. Fittingly, the initial application was a grill, so workers have a better idea of when to turn burgers over. Effectively, it’s the Flippy system with the actual Flippy robot arm.

With the addition of coffee capabilities, Miso’s branching out with another big chain pilot. This time it’s Panera Bread, which is testing the company’s new CookRight Coffee system. Much like the burger implementation, the new version of the system doesn’t do the hard work of making and replacing the coffee, but it does offer actionable insights, including volume, temperature and when to replace the coffee urns (yes, they’re called “urns”). 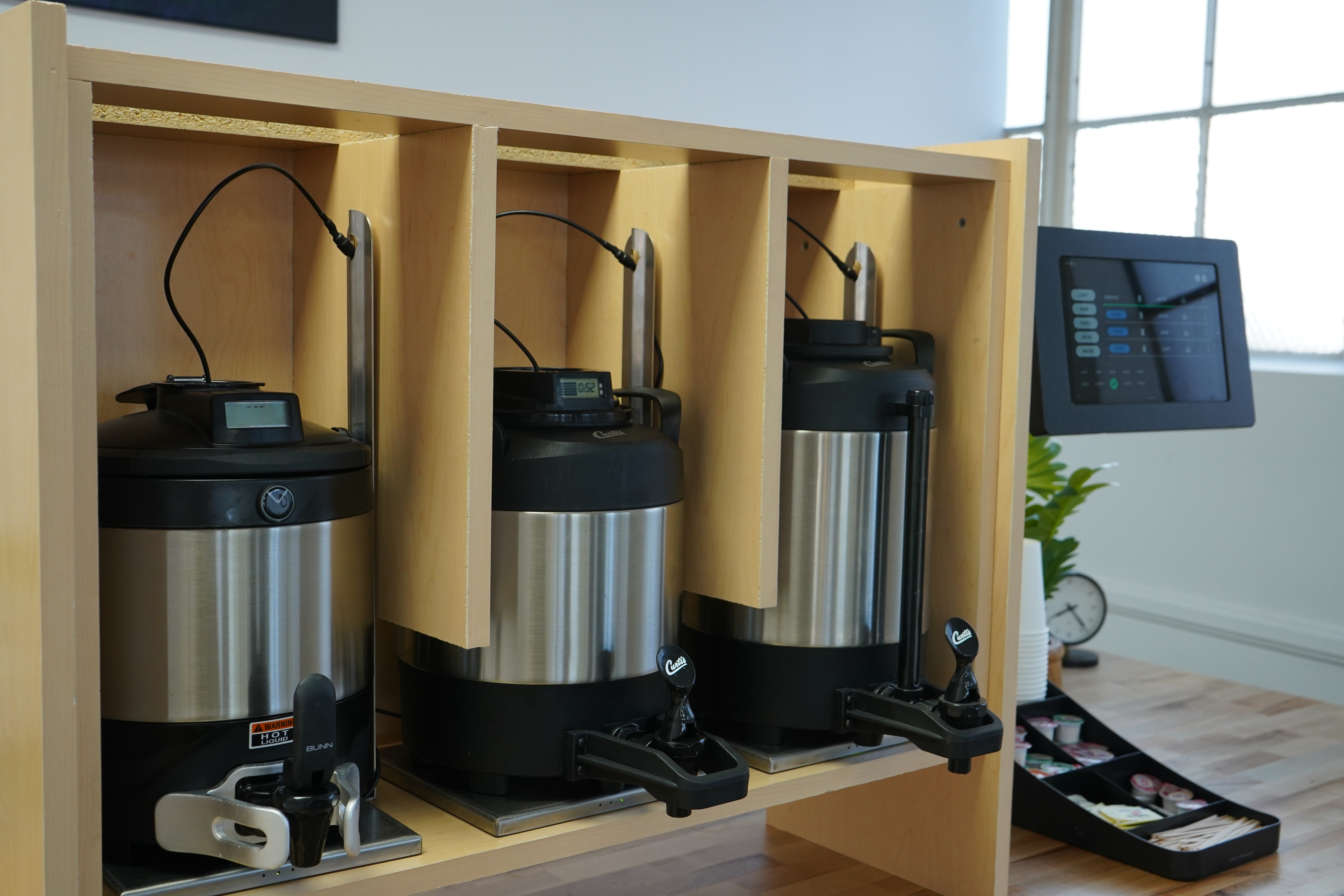 “When we announced the CookRight platform in 2021, we knew we could apply it to various stations at a restaurant as the product developed, and we saw an immediate need for it at the coffee station,” says Miso CEO Mike Bell. “We are thrilled that Panera shares in our vision to revamp the coffee monitoring process, and can’t wait for CookRight Coffee to be installed at their restaurants to help customers and team members alike.”

The system is currently in the “evaluate and test” stage of the partnership, though that certainly worked out well for Miso when it piloted Flippy at White Castle.