Lara Cumberland is leaving her role as head of M&A Integration at Meta (formerly Facebook) to join proptech unicorn Pacaso as its chief operating officer (COO).

Cumberland first joined Meta in February 2015, most recently serving as the company’s vice president of M&A integration and strategic initiatives. During her time at the social media giant, she oversaw the integration of all its global acquisitions.

Prior to joining Meta, Cumberland also worked at eBay, PayPal and IBM.

Former Zillow executives Austin Allison and (CEO and co-founder) Spencer Rascoff came up with the concept of Pacaso — a real estate platform that aims to help people buy and co-own a luxury vacation home — after leaving Zillow together in 2019.

In February, the company told TechCrunch that it generated nearly $300 million in full-year 2021 revenue, and that in its first year of operation, it sold about 400 units.

With a co-ownership model made possible via the creation of a property-specific LLC, the company aims to reduce the cost and hassle of second-home ownership. It also gives vacation homeowners an alternative option to renting out their property. The company had 120 employees as of last September.

Cumberland said she decided to leave her role at Meta because she believed that Pacaso “is at a really exciting place in their trajectory.”

“I saw a rare opportunity to bring my varied experience and passions to the table,” she added.

Cumberland also noted that in her previous roles, she had been focused on global integrations and executing on various cross-company initiatives to support a company for growth and long-term success.

“My technology experience — matched with my track record of leading, scaling and integrating teams — positions me well to guide Pacaso, alongside Austin and top-tier company leaders, in this exciting next phase,” she told TechCrunch. 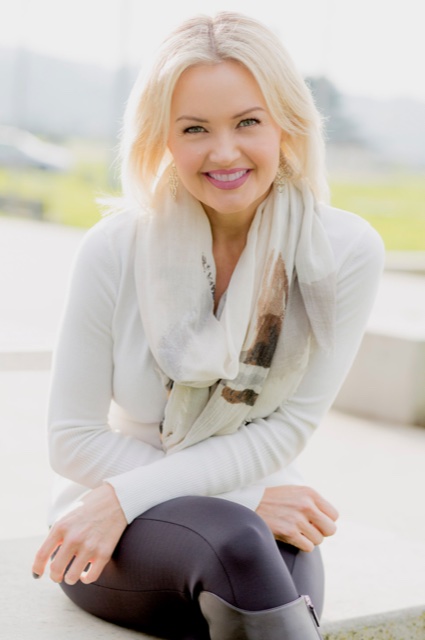 Cumberland joins a number of other high-profile Meta execs who have left the company over the past year since the company announced it would transition its corporate branding and organization around a “metaverse” future.

At the end of November 2021, former Messenger boss and current crypto czar David Marcus announced he was leaving by year’s end. Then in December, Meta’s chief of the Messenger division, Stan Chudnovsky, announced in a Facebook post he would be leaving Meta “at some point in Q2 of next year.”