Every CISO (chief information security officer) is tasked with keeping the company safe and secure, but it isn’t always easy to see what’s happening on the ground inside a large organization with a multitude of tools crossing many different departments. While there are many data visualization tools on the market, they usually require someone with expertise to pull the data together into a dashboard.

SeeMetrics saw this workflow as problematic, leaving the CISOs to try to communicate to the data team what they needed, especially when those needs were probably changing based on whatever threats they were facing at any given time. The startup saw an opportunity to take the middle person out of the process, and let CISOs figure out what data was important to them and the requirements of their particular organizations.

Shirley Salzman, co-founder and CEO at SeeMetrics, says that her company is part of an emerging category that is looking at security and performance management. In other words, she is trying to arm CISOs with the data they need to understand their security posture across a number of dimensions.

“Today’s CISO organizations have dozens, if not hundreds of different tactical tools that are guiding the organization. But it’s a very cumbersome process for strategy people working with the [security] operations team to surface the data for operations,” she said. In fact, it is often done manually in a tool not purpose-built for security.

SeeMetrics wanted to put the data directly in the hands of the CISO, or at least the CISO team, and make that manual process more automated. “So the performance management platform is here to allow security leadership to understand what’s going on across their operations, tweaking the operational information to something that will help them as a decision maker.”

In practice as an example, that could mean understanding what percentage of data in the organization is encrypted. “This is something that every security leader needs to know for specific business units or at the corporate level. Am I 80%, 40% encrypted? I bought all those encryption tools. Are they actually doing what they need to do?” 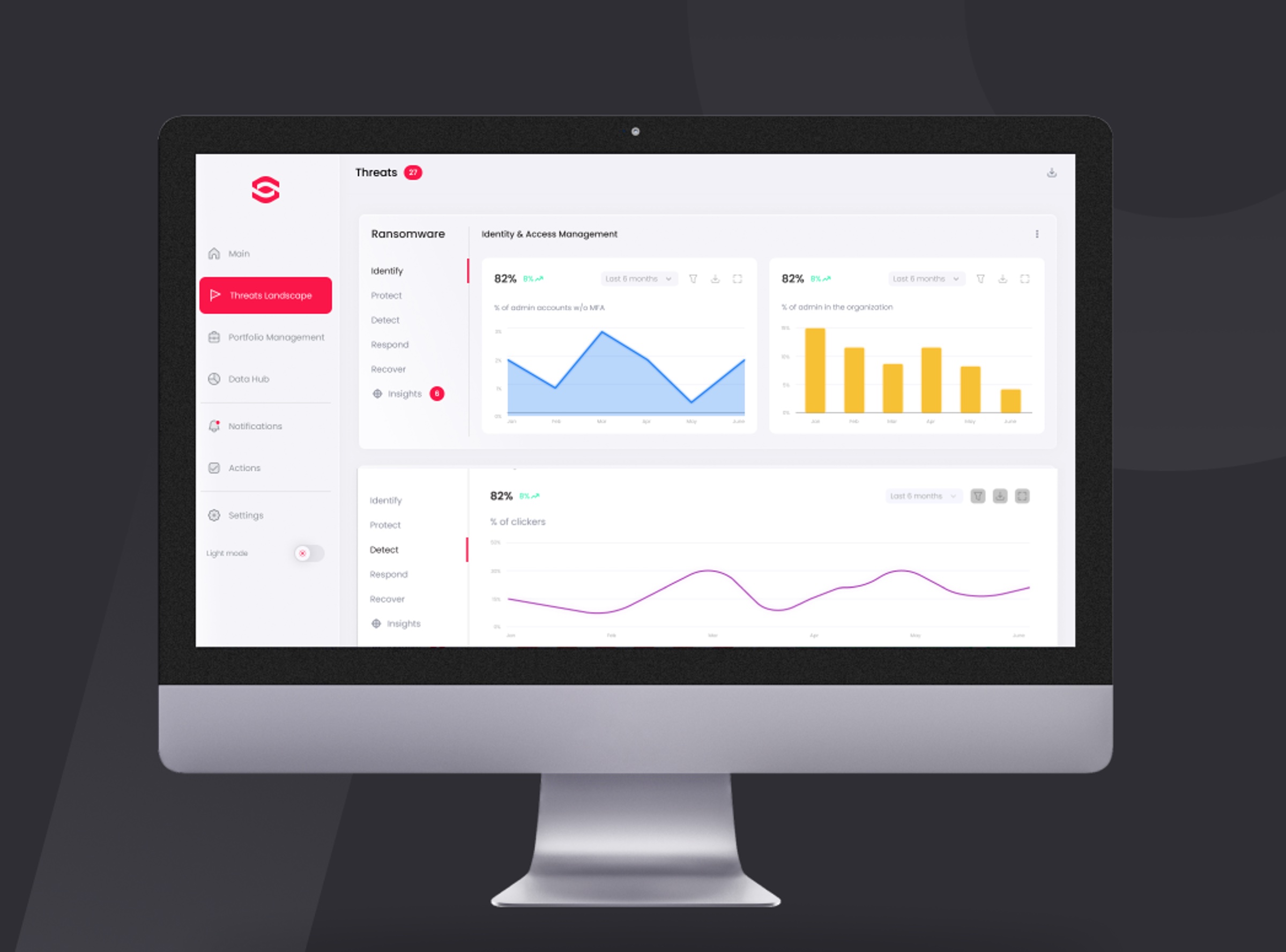 Salzman says this data could be for risk management purposes or for data in a security audit, but it’s always available once you connect it to the software. For now, the company is in early days, working with design customers to help shape the product, and hopes to release it to the market later this year.

While SeeMetrics is pre-revenue at this point, it has 15 employees. As she hires more, as a female founder, Salzman is acutely aware that women are poorly represented when it comes to founders. In fact, last year one of her seed investors, Work-Bench, released a report that just 1.9% of enterprise startups founders are women.

As she builds her company, she wants to build diversity into the core values of the organization. “I can tell you that it was an upfront discussion with my co-founders Mike (Admon) and Shay (Haluba) that we are putting it as a benchmark for ourselves to be a diverse company,” she said. They are working with recruiters to help and she has even directly recruited on LinkedIn herself. At this point, the company has 30% women, but she wants to improve upon that number as the company grows.

There is no cybersecurity skills gap, but CISOs must think creatively