There’s coming hard out of the gates with a new company, and then there’s Sweep. The company was founded in 2020, then raised a $22 million Series A round a few months ago, following by a $73 million Series B round announced today. The company swept in with a platform for carbon emissions management. It found a sweet spot in the world of large corporates, which were foaming at the mouth to announce that they were ready to save the planet, but then were left scratching their heads, unclear on how to actually implement, track and report on their progress.

The company’s co-founder and CEO Rachel Delacour sold her previous startup to Zendesk, and was left with a big enough chunk of change that she didn’t need to work again.

“After the acquisition, I could just stay with my kids and enjoy life and just hang out,” Delacour told me, adding that that wasn’t her style, especially after having access to a talented team and a network of potential customers and funding. “How do you look at yourself in the mirror? “Let’s use our energy and access to the right people on a global scale to try to do our part to reduce carbon emissions and just preserve what remains of climate stability.” 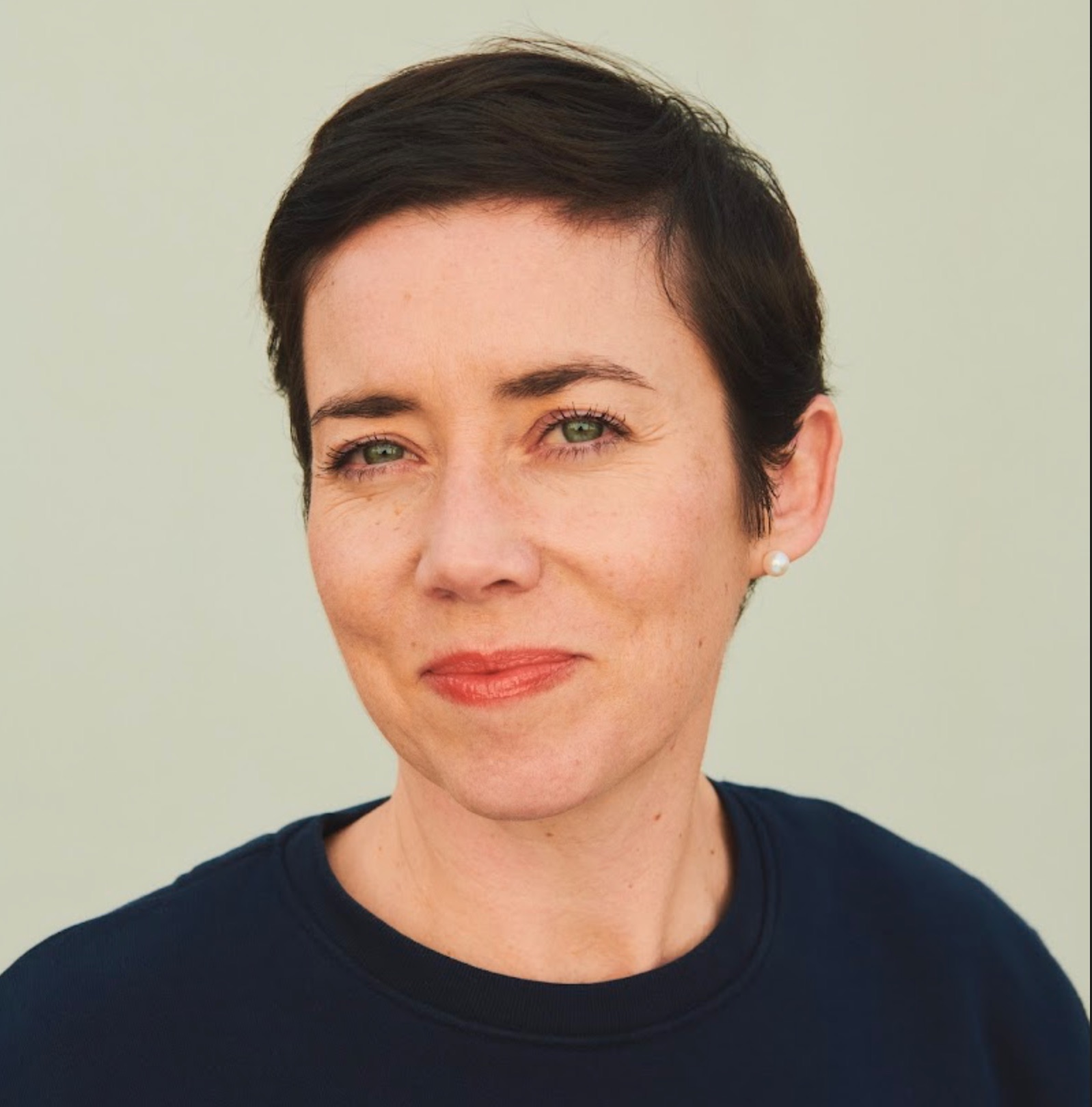 “[Our customers] told us ‘we committed in the newspaper, and now we we just don’t know where to start.’ These companies are not new, they are not digital. In Europe, the reality is that we have companies and manufacturers that are more than 100 years old,” says Delacour. “You automate what can be automated, humanize what can be humanized to engage your employees. You invite everyone to engage with the Sweep platform to take part in the carbon conversation.”

Sweep generates reports that are compliant with the various reporting protocols to make it easier for the corporations to keep an eye on the goings-on in the climate space and bring issues and challenges to the forefront. The company’s CEO is particularly excited about collective action, ensuring that everybody shares in their part of the responsibility to avert climate disaster. The platform’s network approach to carbon management helps corporations decarbonize across global supply chains, including for multinational giants like Saint Gobain and JCDecaux.

In addition to Coatue, which led the round, existing investors Balderton Capital, New Wave, La Famiglia and 2050 also participated in the round.

“As a growing number of companies embark on their climate commitments, they need data and science-based solutions to power them forward,” said Coatue’s founder Philippe Laffont. “We believe Sweep is the leading technology in this competitive landscape, effectively supporting sustainability efforts from measuring and target-setting to reducing and reporting. European founders have long been at the forefront of climate innovation, and Coatue is thrilled to be on this journey with Sweep.”