Freestyle, a venture capital firm that has cut early checks into companies such as Airtable, Patreon, BetterUp and Narvar, has closed its sixth fund at $130 million.

The newest fund is also the firm’s largest investment vehicle to date, but still feels tiny compared to Andreessen Horowitz’s $400 million seed fund or Greylock’s $500 million seed fund. However, per general partner Jenny Lefcourt, the conservative raise was intentional: The growth hack, for the 2009-founded firm, is to stay the same despite valuation and check-size pressure from the broader early-stage market.

“Fund size ends up dictating strategy,” Lefcourt said. If Freestyle raised a $500 million seed fund, Lefcourt explained, the firm would have to flip its model, hire associates and focus on investing in more founders versus working deeper with a select few. “It’s tempting to raise a bigger fund when people want to give you money, but you could get addicted to management fees instead of carry.”

Indeed, Freestyle stands out for sticking to its original investment strategy, even with today’s newly announced fund. The firm leads less than a dozen seed rounds per year, aims for 10% to 15% ownership and bets across all verticals. Freestyle has slightly grown its check size year over year to stay on a similar cadence, with its average bet between $1.5 million to $3 million. Despite web3 companies, which Lefcourt says they invest in despite ownership and valuation differences, Freestyle doesn’t go for “buzzy companies” with high valuations — which it considers above $20 million.

“We both felt like we’ve seen how this movie ends, and high valuations too early have actually caused trouble down the road for the vast majority of founders,” said Lefcourt, who led the firm’s investments in BetterUp, Narvar and Daily. “While the quantity in deal flow has definitely gone up, the quality in aggregate is lower.”

The firm does boast one (unfortunately) contrarian characteristic, though: ownership is split half and half between partners Jenny Lefcourt and Dave Samuel. Despite the steady rise of female check-writers, Lefcourt pointed out that within institutional firms, the title “partner” doesn’t always come with true ownership or decision-making capabilities. About 43% of portfolio companies have a historically under-represented founder and co-founder, which Freestyle defines as non-white males and women of any race and ethnicity. About 29% of current fund companies have a woman founder and/or co-founder. 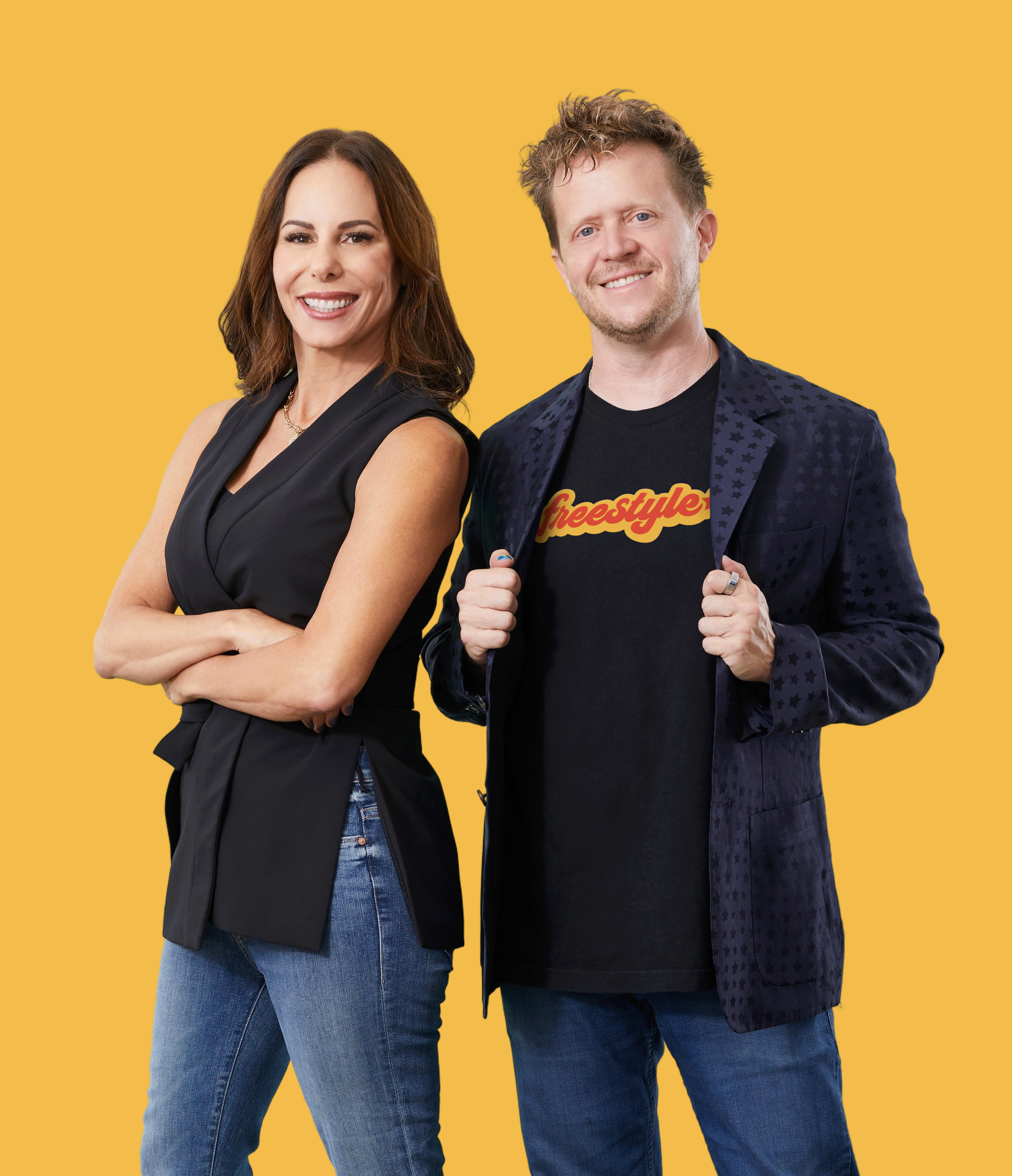 Last year, the firm’s co-founder Josh Felser left to start another venture capital firm, this time with an explicit focus on startups tackling climate change. His new firm, Climactic, seems to be following an entirely different playbook than Freestyle: It has employed a number of consultants who have been former heads of sales and marketing at other companies, hasn’t yet raised a formal fund and participates in rounds.

The departure hasn’t seemed to hurt limited partner interest in Freestyle. The firm’s new fund came together in a month, all from existing investors, and the team was able to hire CFO Josh Gilbert from Lerer Hippeau. Despite this momentum, Lefcourt seems to know that Freestyle could use some attention, given competition from all the newer funds.

“If you go back to the earlier days, people in the industry really knew that Freestyle was an amazing seed fund,” she said. “Now, Silicon Valley is everywhere and we realize that we have to make the world know we’re here just a little bit more than maybe we’re used to.”