A new player is preparing to enter India’s crowded and yet duopoly-sided UPI payments market.

Bengaluru-headquartered Slice, which became a unicorn late last year, plans to introduce UPI payments for its users within weeks, according to a source familiar with the matter.

The startup is currently testing the new payments method within the firm, said the source and screenshots obtained by TechCrunch. The startup appears to also be redesigning the app to make UPI transactions intuitively straight forward with a new in-app navigation flow, according to the screenshots.

Slice’s embrace of UPI, a payments protocol built by a coalition of banks, comes at an interesting time.

Walmart-backed PhonePe and Google Pay currently lead the charts with UPI payments – that have become the most popular way Indians transact online today – but a rule that is set to go into effect soon will force them to concede some market share.

National Payments Corporation of India, the governing body that oversees UPI ecosystem, is also working to push new changes that are positioned to create a level-field among UPI players.

It’s working on a feature, called digital mapper, that will allow users to send money to one another by just using their phone numbers instead of relying on virtual payment addresses.

The governing body also plans to standardize the merchant payments experience on its payments platform by showing all UPI options at the checkout.

The NPCI’s forthcoming plans have reignited interest from several industry players to revisit how they perceive its payments ecosystem. Indian conglomerate Tata Digital is also planning to launch support for UPI on its forthcoming app, multiple people familiar with the matter said. 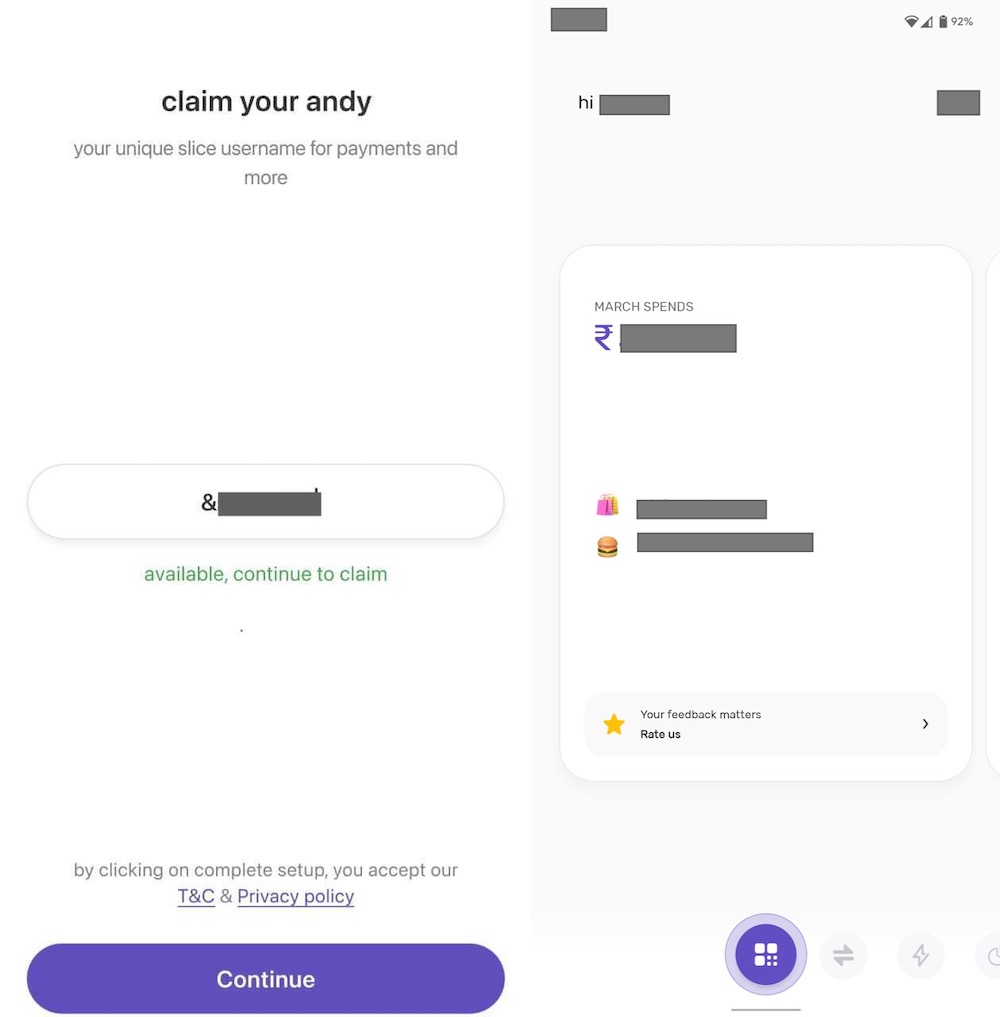 Screenshots show that Slice is working on introducing its web3 digital identity platform and also redesigning the app, both of which are going to work in tandem with the upcoming UPI rollout.

For the younger startup, UPI support is part of a broader plan to make Slice the “super-app” for its younger demographic’s payments needs, the first source said. Slice founder and chief executive Rajan Bajaj confirmed that the startup plans to launch UPI in the “coming weeks” but declined to elaborate.

Slice has become one of the largest card-using firms in the country, bandying out about 400,000 cards a month, according to a person familiar with the startup’s internal figures. On top of the fast-growth of its card business, Slice has also expanded its offerings in the past one year by broadening its rewards and also launching a card built for the masses.

It has also been testing social and microtransaction features internally, screenshots seen by TechCrunch showed, and has publicly shared its intention to launch a web3 identity platform.

“It has become second nature for us to jump between identities whether we are online or offline. What if we stop and think about one ID that can be used everywhere and is fully controlled by you? Picture an ID that can be used to accept payments, do KYC, make investments, apply for a visa, rent a car or even create a unique link to all of your brand’s social presence online — without any censorship,” Bajaj wrote in a LinkedIn post last year.

Slice’s UPI offering will be the first product to adopt &ID. When users sign up for the UPI feature on Slice, the startup mints an NFT against their usernames.

The remarkable growth and aggressive plans of Slice — which is backed by Tiger Global, Insight Partners and Blume Ventures — also explains the interest it has garnered from investors. The startup is in advanced stages of talks to close a new funding round that is set to more than double its valuation since the November financing round last year, the source said.

A set of new investors are positioning to lead the round, but TechCrunch could not determine their identity. Bajaj declined to comment on the startup’s fundraising efforts.