Quantum Machines, the well-funded Israeli startup that specializes in building control systems for quantum computers, today announced that it has acquired QDevil, a well-known Danish company that specializes in building control hardware for quantum systems. The two companies did not disclose the financial details of the transaction and, according to Crunchbase, the company only raised about €1 million, mostly in the form of grants. But it has become a significant player in the market and counts many of the established quantum computing research institutes and commercial entities as its customers.

Quantum Machines founder and CEO Itamar Sivan told me he first met the QDevil team in person at the last in-person APS March meeting back in 2019 and the companies continued to talk over the course of the next few years. “At some point, we realized that it would be highly impactful to join forces, because their products are actually complementary to ours. And therefore, we can now provide a more comprehensive orchestration platform,” said Sivan. It’s one thing to build a quantum processing unit, after all (or buy one off the shelf), but it takes a lot of expertise to then turn that into a complete quantum computer. 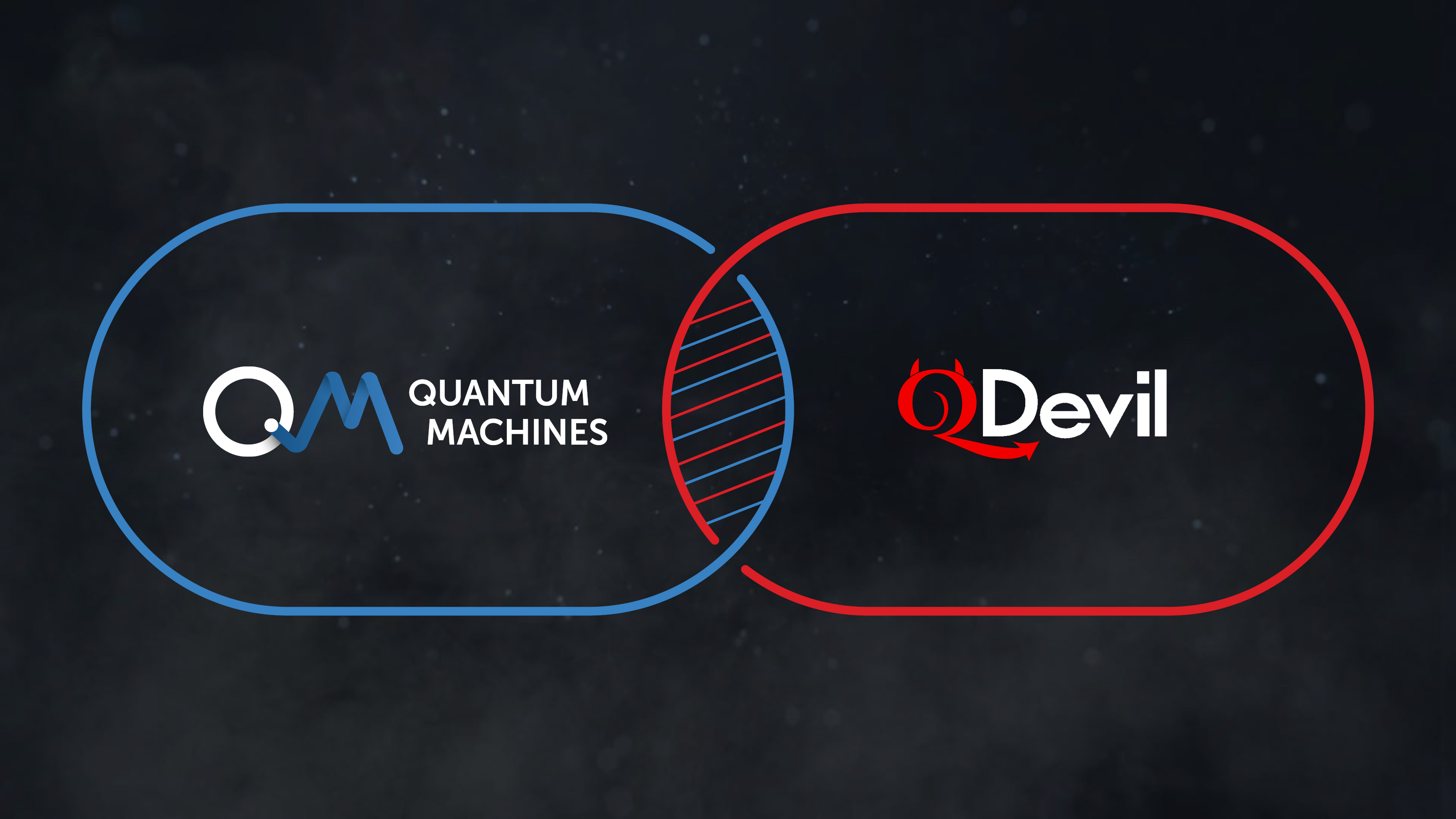 One of QDevil’s main products is its QDAC, a “high-precision low-noise computer-controlled voltage generator,” as the company describes it. Qubits obviously hate nothing more than noise, so QDevil’s low-noise DAC makes it easier for operators to control their qubits. In addition, QDevil also offers a range of other electronics and specialized components for operating quantum processors. Combined with Quantum Machines’ Pulse Processing Units and software, this will allow the two companies to offer a full-stack solution for orchestrating quantum computers. Sivan also stressed that QDevil has done quite a bit of work on controlling quantum dots, which are an increasingly hot topic in the quantum computing world.

“QDevil is one of the premier providers of electronics for quantum computing,” said Dr. Jonatan Kutchinsky, CEO of QDevil. “We’re delighted to join up with Quantum Machines, a company whose mission and goals align so perfectly with our own. Together we will continue to further develop the quantum community in Denmark and deliver revolutionary technologies that will make it seamless for companies developing quantum computers to realize the potential of their QPUs.”

Sivan also noted that this acquisition brings a lot of new talent to Quantum Machines — and there is only a finite number of PhD physicists with a specialization in quantum mechanics on the market.

“It’s an amazing acquisition for us because it’s both the technology, the products, the customer base and the people,” Sivan said. “It’s really all of that. They have accomplished amazing achievements and I can firmly say now that [Quantum Machines] plus QDevil is selling to almost all the players in quantum computing globally — above 90% — including corporates, startups, national labs.”

Chances are, this isn’t Quantum Machines’ last acquisition. The company has now raised $73 million, so it has a bit of a war chest to acquire smaller companies and build out its platform. We’ll likely see the same play out across the market, given how many small, highly specialized companies there are right now, with a number of larger players trying to build full-stack platforms.