Hello and welcome to Daily Crunch for Monday, March 28, 2022! Alas, I knew this day was coming, and here it is. Christine and Haje are taking over my bits of Daily Crunch from here on out, though I will be back occasionally to fill in when they are on break. Not that I am leaving TechCrunch. Not a bit of it. I’m off to work on TechCrunch+ as my main project, so am leaving you in their very capable hands.

As an addendum, Walter will keep writing the TechCrunch+ section, which I am very thankful for. It’s been a super huge treat to write for you here for so many months. Hugs, and good luck! — Alex

Elon Musk may be threatening to spool up his own social media platform, but Amanda today eloquently argues why it’s too early to whine about it on Twitter. “When it comes to Musk actually following through on his wacky Twitter ideas, his track record isn’t great,” she drily concludes.

It looks like French accelerator The Family is going through a bitter family feud, suing one of its co-founders for alleged forgery and “diverting €3 million that was supposed to be invested in several startups”

Use RevOps to develop a customer-led approach to B2B sales 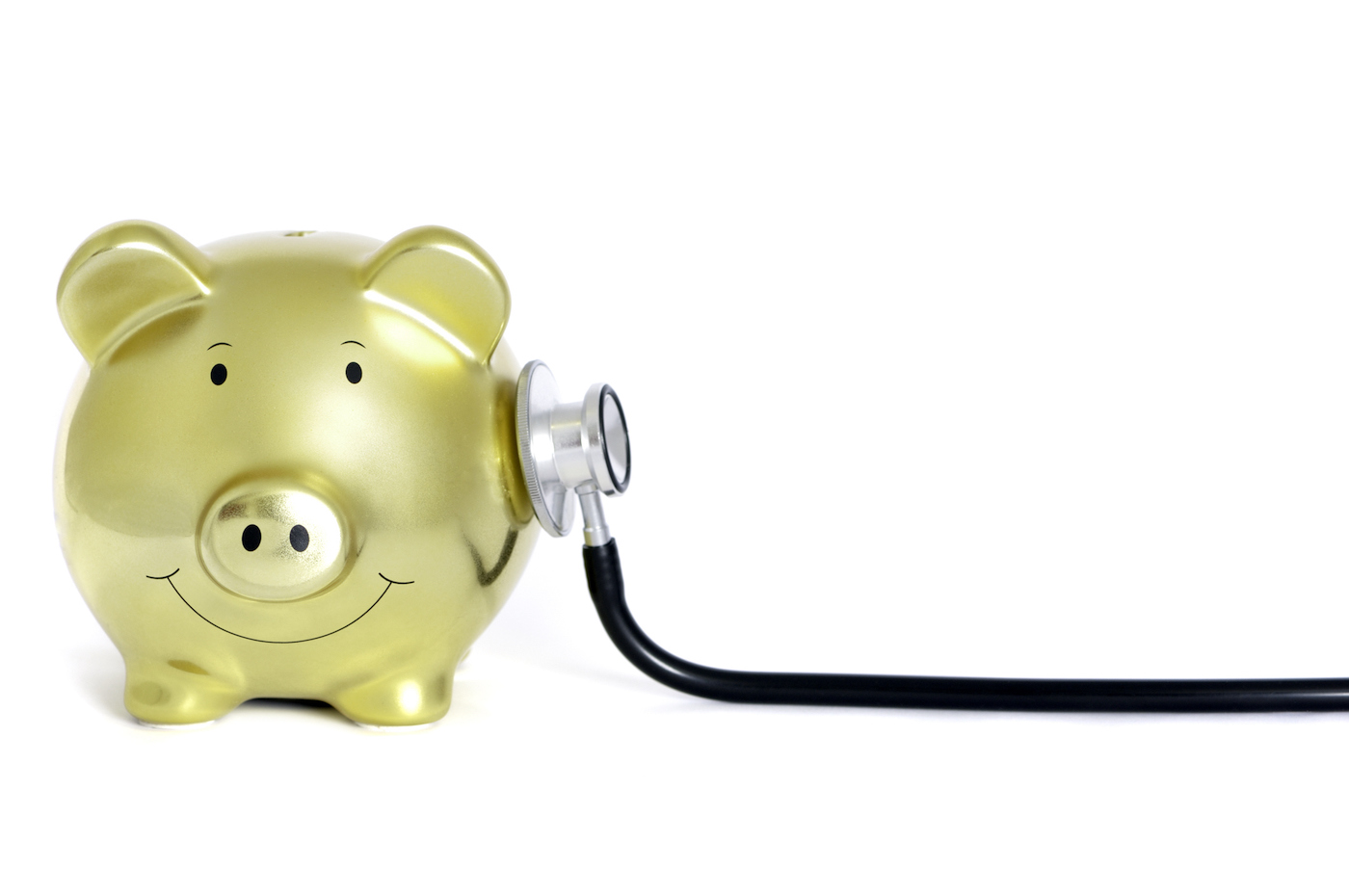 Employees are hired to do one specific job, which is why even early-stage startups can become siloed.

Companies that find ways to integrate their sales flow and customer success operations have an advantage, writes Erol Toker, founder and CEO of Truly.co.

“Optimizing your unique path to better connect with customers requires having a cross-discipline team that’s focused solely on that objective and sees the client as their guiding star,” Toker says. “We call that RevOps.”

Use RevOps to develop a customer-led approach to B2B sales