Hello and welcome to Daily Crunch for Thursday, March 24, 2022! I am happy to report that Haje is taking on the day’s startups section, as he will be sharing the Daily Crunch writing load starting next week (along with Christine)! A big thanks to the two of them for jumping in and taking on this lovely letter.

Before we start the news rundown, a few house announcements. Our newest podcast, Chain Reaction, is now live! It’s focused on the crypto world and features Lucas Matney and Anita Ramaswamy. And from the events world, early-bird pricing on TechCrunch Sessions: Mobility is coming to a close soon, and you can register for our upcoming Austin shindig here. Now, to work! – Alex

The startup ecosystem has traditionally been less-than-friendly to women founders and investors, but Mimi Aboubaker argues things aren’t as dire as the common narrative seems to indicate. We still have a ways to go, but a deep dive into the data shows that we’re making a smidge of progress.

Valuations are valuable – there’s a trend going around where people are sharing their salaries with their co-workers, in part to keep the bosses honest about gender pay gaps. We are seeing a similar trend among startups sharing their valuations. Simetrik raising at a $100 million valuation, Digits raising at half a billion, and RapidAPI raising at a billion are some recent examples. Trust me; your competitors will know what valuation you raised at anyway, and you may help along some of your fellow entrepreneurs by sharing the valuations of your fundraise with reporters. (And journalists love it!)

As a fan of circular hardware, it pleases me that Oura is continuing its quest toward creating a ring to rule them all, a ring to find them, a ring to bring them all, and in the darkness bind them. In the Land of Mordor where the shadows lie, the company today announced it has shipped its millionth ring. My precious.

Other awesome things happening across the startup ecosystem:

Oh, and don’t miss Brian’s excellent Actuator newsletter, released today, which scans the world of robotics for signs of self-awareness, just in case we have to start gearing up for a Skynet invasion. Subscribe to that – and all other TC newsletters – here! 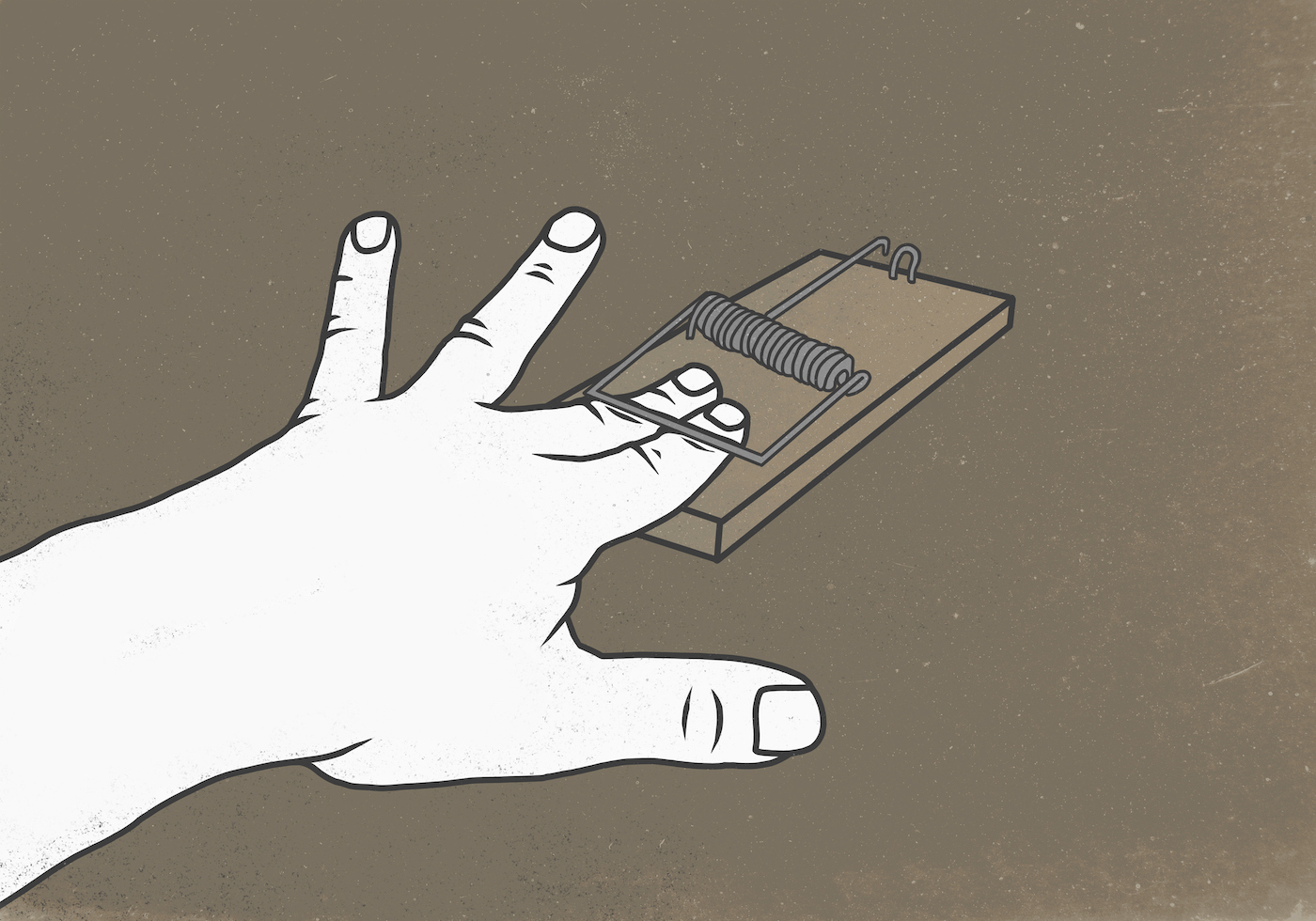 Banks and fintechs have access to more data than ever, but many of the benefits have flowed in one direction.

Inflation and stagnant wages limit consumers’ ability to save, but services like buy now, pay later make it much easier to spend.

We often begin our startup coverage with a group, so why not do the same with our Big Tech notes today? Let’s talk about mobility. First up, Uber has landed a deal of sorts to list taxis in its app in New York City. The Uber-versus-taxi saga has been long, winding and complex. But I did not see this bit of news coming, frankly. Next up, LG is going to boost battery production in the United States with a $1.4 billion investment, which seems like good news. And Bird, the recently public e-scooter company, is testing solutions for folks who need other options for getting around. Which we are more than here for.