Say what you will — Nothing knows how to tease a teaser. In the hardware startup’s defense, it noted that this morning’s event would be a “roadmap” reveal, specifically referring to another device coming to its lineup, without offering much in the way of information on said product. The company has, however, confirmed the much-rumored arrival of its second hardware offering, the Nothing Phone (1).

We confirmed the device’s existence earlier this month, noting that founder Carl Pei had been taking meetings with high-ranking executives at Mobile World Congress, where he showed off a version of the device that features a similarly transparent design as its Ear (1) headphones. 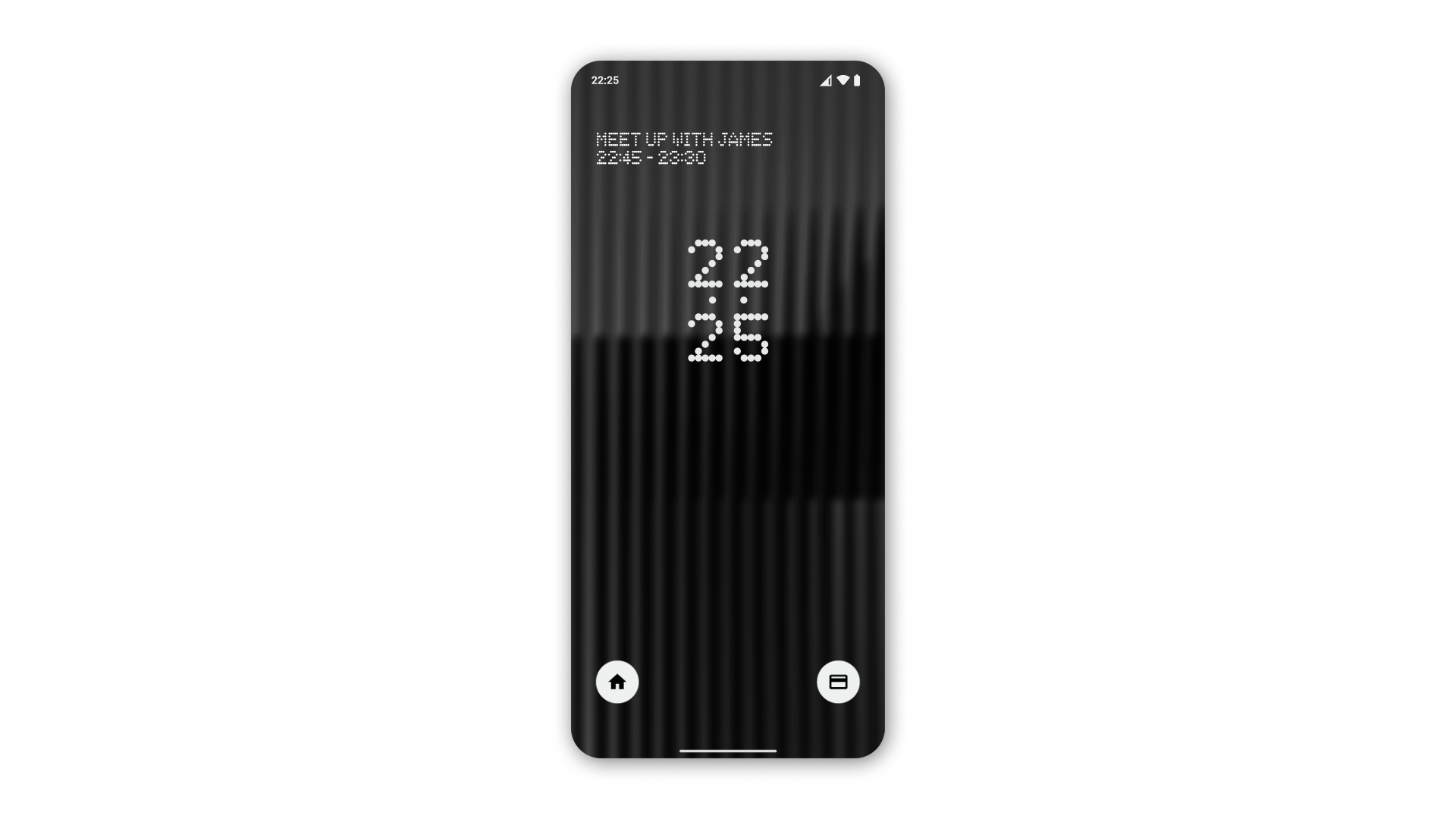 Today the company offered a handful of additional details, adding that the product will feature a Snapdragon chip — no surprise there, really, given that Qualcomm is among Nothing’s backers. Similar to OnePlus, another Pei-founded company, the device will sport its own custom take on Android, Nothing OS, which it says is “built on an open and seamless ecosystem that will effortlessly connect and integrate Nothing products and products from other world-leading brands.”

Ecosystem has always been at the heart of Nothing’s play, so it will be interesting to see precisely how that integration looks. No doubt the company imagines the phone will serve as the hub of that system, in much the same way Apple, Samsung and the like envision their respective mobile-centric solar systems. Nothing says it’s going to offer a preview of the operating system next month. 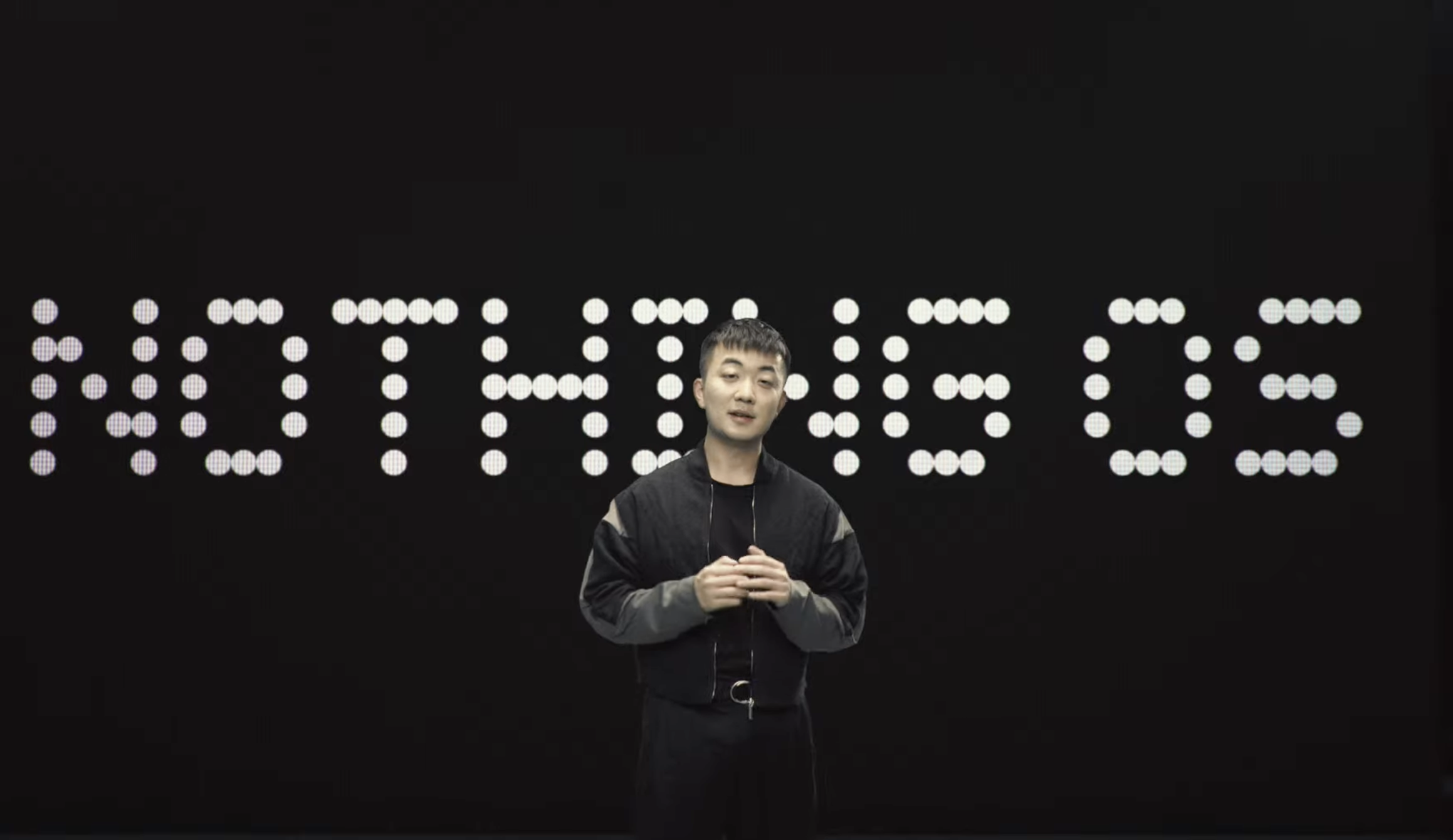 The software sounds similar to what OnePlus has been working to offering with OxygenOS — tweaks to Android, without adding too much additional software. Aesthetically, it will be in keeping with the company’s “analog” design language. The company is attempting to walk the Apple path by developing the OS layer along with its hardware (albeit on top of Android). Its headphones will be immediately supported, and Pei says the firm is working on support for third-party products, including AirPods and cars like Tesla.

Nothing is promising three years of operating system updates for the phone, as well as four years of security updates.

Accordingly, it’s going to follow the pattern established by the Ear (1) and portion out more information on the upcoming phone in the coming months. 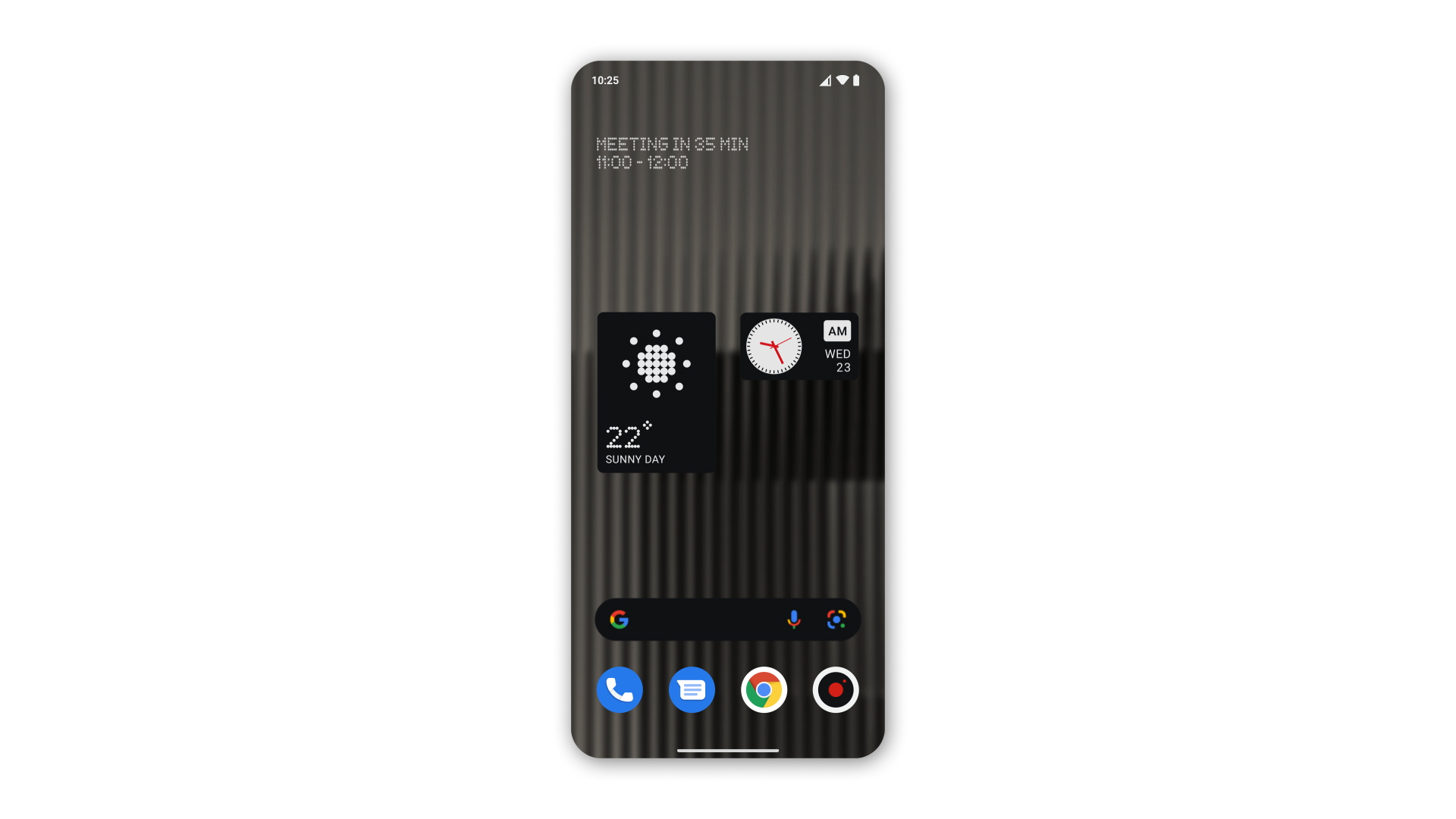 Along with the phone news, the company also announced that it’s going back to the well with more crowdfunded equity, following a $70 million Series B a mere two weeks ago. This time out, it’s seeking $10 million, at the same valuation as that VC-backed round. It’s opening preregistration now and officially opening things up April 5. It’s been a winning strategy for the firm thus far, as it seeks to foster community involvement by giving fans a financial stake in its success.

The device arrives at a tough — but hopeful time for mobile startups. Interest in handsets has waned, 15 years after the release of the first iPhone. Sales were leveling off and dipping prior to the pandemic, though that — along with subsequent supply chain constraints and chip shortages — have only exacerbated these trends. One-time major players like LG and HTC have either move away from the industry entirely or dramatically scaled back.

Nothing joins a small movement of new mobile startups that also includes the privacy-focused OSOM, which was born from the fallout of Essential’s failure. Pei and Nothing, incidentally, purchased Essential IP, though the company has ultimately done nothing with the name.