Google today announced a number of changes ahead for its popular Google Photos app for mobile devices. With the update, the company plans to make it easier to organize, import and sort through your albums, as well as access shared content and screenshots, the company says. Some of the new features are designed to make the Google Photos app work better with on-device folders, while others are focused on sorting through larger libraries that have grown over the years and may have become unwieldy.

For example, the app’s Library tab is getting a redesign that will allow you to view your photos organized in a grid or list where you can now filter by type — including albums, shared albums, favorites or on-device folders — then sort them as you’d like. This design tweak will likely be welcomed by those who now have far too many galleries to keep track of, and need a way to narrow things down when hunting for photos. 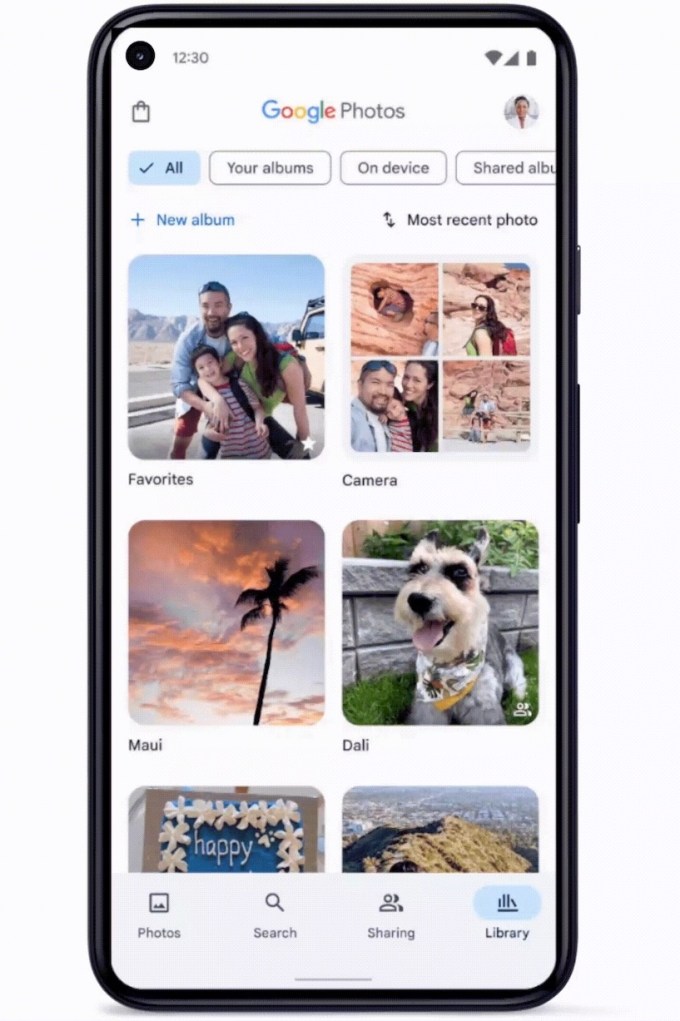 Another feature is designed to help Google Photos become your centralized photo storage location, if it’s not already. Below the album grid, Google Photos is adding a new “import photos” section alongside the buttons for the (newer) Locked Folder, utilities, archive and trash features. This import option will allow users to copy photos from rival services including iCloud, Facebook and Pixieset; digitize their photos, videos and film; back up from device folders; move photos into Google Photos from a camera; or scan photos using Google’s PhotoScan.

Not all these import options are new — PhotoScan, for instance, used to be under Utilities. And previously, users could set their app to back up the photos on their device. iOS users could even sync their Favorites from their iPhone’s photo gallery to Google Photos’ favorites. There was also a way to import to Google Photos from other services within Facebook and iCloud. But there wasn’t a dedicated destination inside the Google Photos app where you could find all the different ways to import photos. 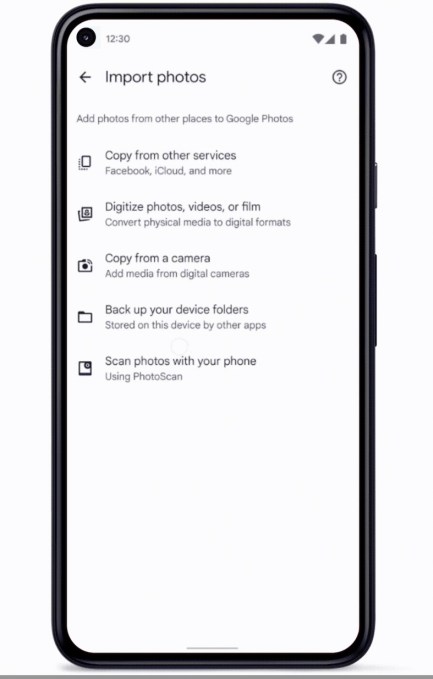 Meanwhile, the app’s Sharing tab is also getting an update. It will now include sections for sharing photos with a partner, shared albums and conversations. This will make it easier to find, view and manage your various shared photos and videos, Google notes. This update will roll out today on Android and will come in the near future to users on iOS.

For Android users, Google Photos will also offer access to your screenshots saved on your device. Many Google Photos users don’t back up their device screenshots, in order to save on storage space, but still need to reference those photos at times. They’ll soon be able to tap on a new shortcut that appears at the top of their main photo grid to go directly to their screenshots, Google says. 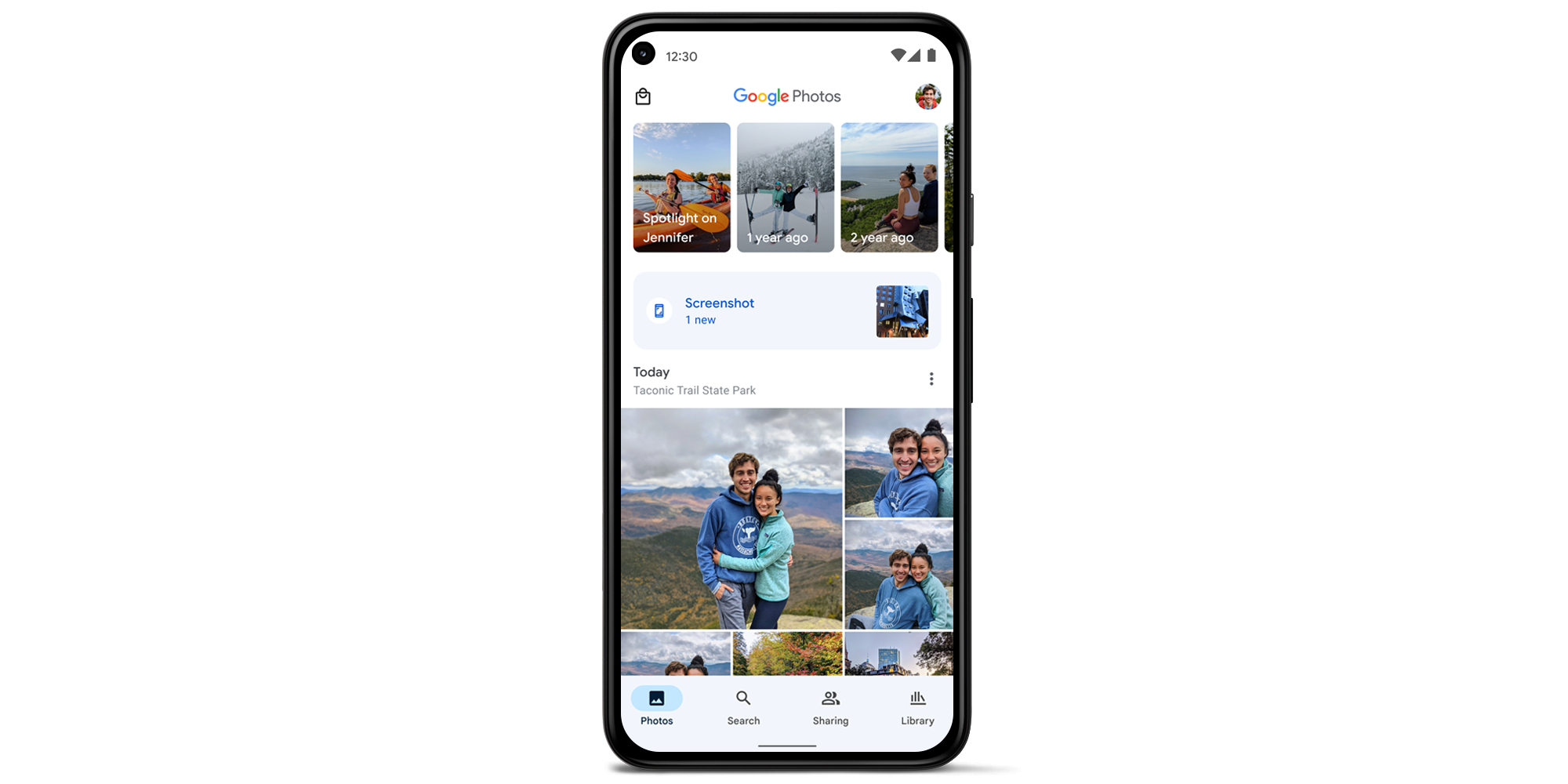 Another Android-only feature will present users with contextual suggestions to copy text, crop or use Google Lens when viewing a screenshot. This follows the launch of Apple’s Live Text feature, which now allows users to copy and paste text from photos.

While Google Photos would often make suggestions of how to improve photos, its tips would be buried in the Utilities menu and wouldn’t be focused on screenshots, generally, beyond recommending their removal in the app’s clean-up suggestion to “clear the clutter.” But this feature acknowledges that users are saving screenshots because they actually want to do something with them, and don’t necessarily consider them all disposable. This particular feature is “coming soon” to Android, Google says. (It’s already live on iOS).

Except where noted otherwise, the new features will roll out gradually to Google Photos users on iOS and Android over the weeks ahead.