MeliBio is turning the 9,000-year-old method of honey production on its head, taking out the bee and injecting precision fermentation and plant science.

Darko Mandich, a former bee-honey industry executive, and Aaron Schaller, a scientist and amateur chef, started the San Francisco-based company in 2020 with the goal of bringing sustainability to the $10 billion global honey market, which Mandich described as “one of the most unsustainable agricultural sectors with broken supply chain and quality issues.”

Mandich explained that his epiphany came while reading a Wired article that reported on how keeping honey bees in bee hives was actually killing the 20,000 wild and native bee species due to the loss of a diversity in the bee population.

“We want to change the food industry in a way that we make food sustainable, nutritious and deliver it at no cost to our dearest animals, in our case, the bees,” he told TechCrunch.

There are some companies already working in the bee space, like Beewise, which is doing automated beehives using precision robotics, and BeeHero, which is tracking the health of bees.

Israeli company Bee-io is also working on a bee-free honey using patent-pending bio processes. However, Mandich touts MeliBio as being the first company to make real honey without bees. The product has been tested in four restaurants in New York with a successful outcome.

MeliBio came up with two ways to make the honey without bees: the first is using plant science to understand how bees access the plants, and what they get from them in order to make the honey.

Second, how to improve upon the molecular composition to scale and make the product. That is where precision fermentation comes in — by identifying the organisms that are good in this application so that it can be used widely, meaning in different ways from drizzling on food to baking with it.

The company has now raised $5.7 million in seed funding to help it expand into foodservice and business-to-business applications. In fact, MeliBio is already collaborating with 30 companies that have signed letters of intent to do validation studies, Mandich said. 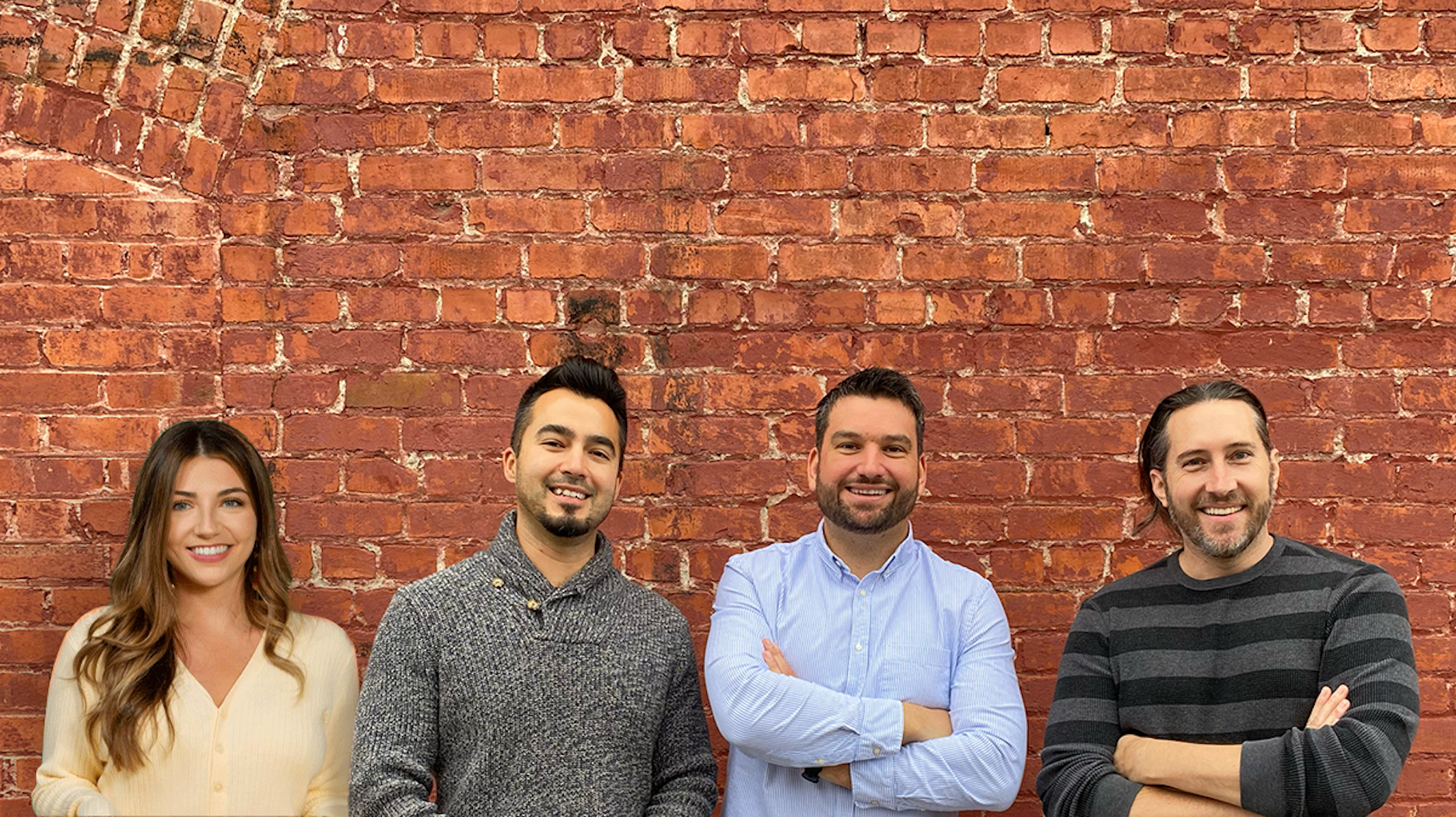 “We are excited about MeliBio’s approach in building a next generation food technology that connects plant science and precision fermentation,” said Christina Ulardic, partner at Astanor Ventures, via email. “Darko and Aaron are passionate about taking pressure off the commercial honey bee supply chain and consequently improving pollinator diversity. We are quite impressed by their first product.”

The new funding will be deployed into further R&D and scale-up of its microbial fermentation process and into the product’s official launch in April. Mandich also wants to increase the number of full-time employees from four to 10 by the end of the year, which is in addition to 14 contractors.

Though the company is pre-revenue, he believes that will change once the product comes out and MeliBio can focus on fulfilling the letters of intent from multibillion-dollar food companies and restaurants eager to work with them.

Next, Mandich plans to look into the $500 billion ingredients market and how to leverage the company’s precision fermentation technology to share the future of that market.

“By using science as an alternative way, we reduce the pressure on wild and native bees,” he added. “There is a rising demand for honey, but by making it our way, we help bee biodiversity. American companies import honey from all regions of the world, and that process is getting more complicated and the quality is not always guaranteed, meaning it might not be real honey. By making it here, we simplify the supply chain, and with a domestic supplier, there are no late deliveries or quality issues. MeliBio will produce honey in three shifts, 365 days per year and make it a price parity with honey on the market.”