The astute TechCrunch reader will quickly note that we’ve been covering Intuition Robotics for five years now, dating back to the eldercare robotics’ crowdfunding campaign way back in February 2017. Most of the coverage since then has found the Israeli company raising even more money across various rounds, without actually answering the most important question: when? Specifically, when is the ElliQ robot going on sale?

Seems the product is finally ready for prime time. What can I say, robots take a long time, and the company has spent several years beta testing. Intuition just announced that ElliQ is officially available today, through the product’s site. As is the wont of the robotics industry in 2022, the device will be available through a subscription plan — RaaS, if you will. That starts with a $250 upfront fee and then runs $30 a month (if you go in for an annual subscription).

Eldercare has long been a key robotics focus in Japan, but has had issues gaining a foothold elsewhere. Here in the States, a smattering of startups are getting on board, including Labrador Systems, while smart home device makers like Amazon and Google have begun building related functionality into their systems. 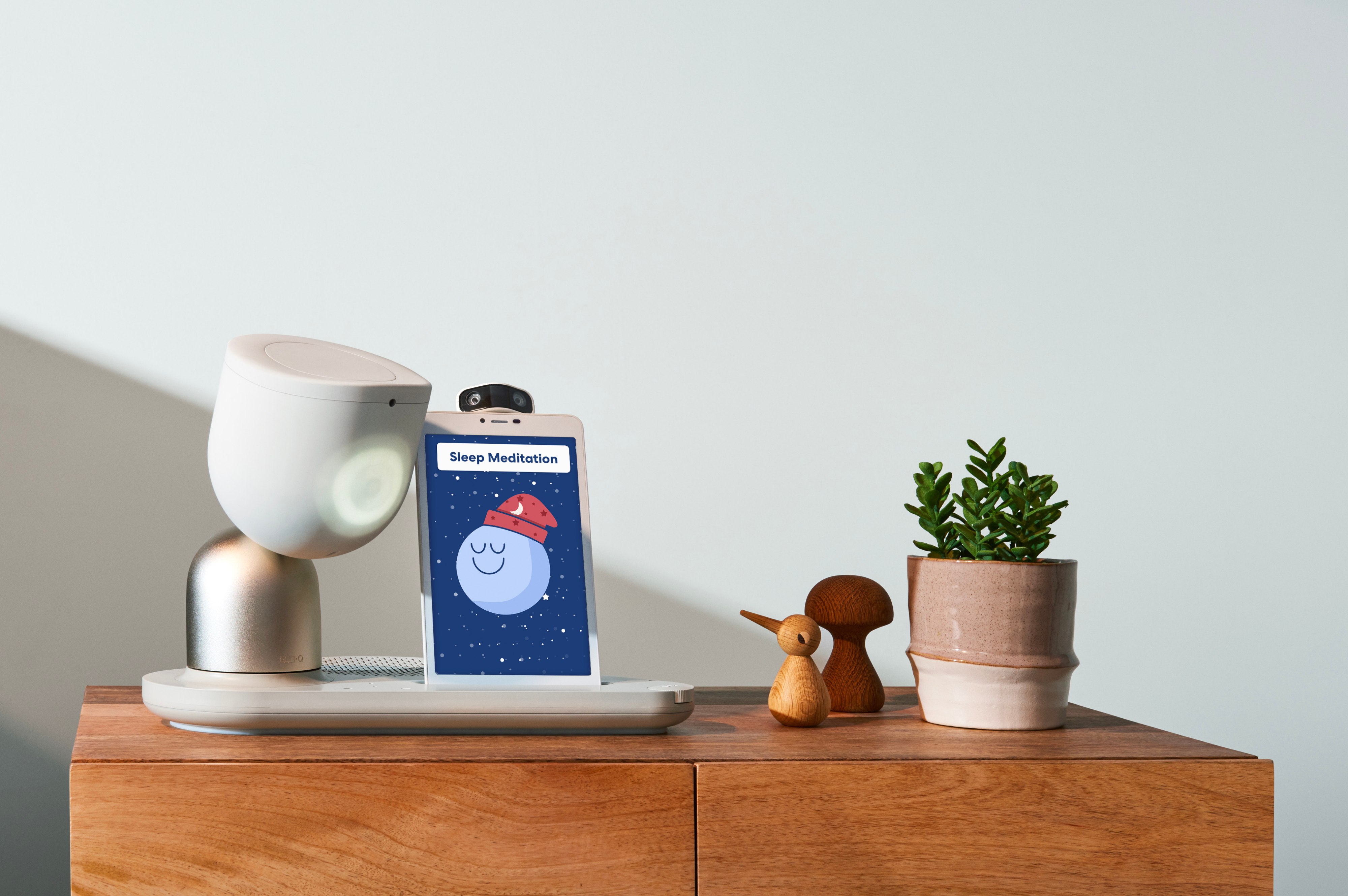 I tend to think of ElliQ as something along the lines of the sadly discontinued Kuri or Jibo, focused specifically for an older audience. Rather than actually assisting with the chores like Labrador, it’s designed to keep older adults engaged. The company says average users engage with the product 20 times a day for a combined 20 minutes or so. Meaning, it’s not designed for the engagement level, of say, TV, but rather something more along the lines of frequent, brief check-ins.

“After years of hard work this day has finally come,” co-founder and CEO Dor Skuler said in a release. “Over the course of the pandemic, we’ve seen the devastating effect that loneliness can have on the older adult population. At the same time, we’ve seen ElliQ be incredibly helpful to our beta users and put a smile on their faces.”

There’s a range of content available through the device, including workouts, health info from the Mayo Clinic, check-ins with loved ones and transportation through Uber Health, among other things. Effectively, assistance and engagement are the two things here for people who are independent enough to live on their own, but require a bit more help/support.