The equity funding comes as the fintech plans to roll out a series of new products and services, including new loans that will increase the credit limit from $1,000, and allow longer repayment periods from the current maximum of one month. All this is in its plan to expand its clientele base and grow its profits.

The products are currently under development; however, the plan is to also lend to bigger businesses in the agri-value chain, as the company expands its reach from micro-sellers, who have been their target market since launch in 2013.

The CEO and founder of 4G Capital, Wayne Hennessy-Barrett, told TechCrunch that, additionally, they’ll launch an app later this year that will enable their clients to sell on digital marketplaces and to be connected to other digital providers like delivery services.

“We will be building new loan products this year, with longer durations and larger amounts and lend to bigger businesses in the agri-value chain…We are also planning to launch an app that will allow our clients to run their businesses better, have access to our goods and services, and connect them with other providers like FMCG (fast moving consumer goods) distributors. The future of 4G, is a really enriched value proposition for our clients driven by data and AI,” said Hennessy-Barrett.

Hennessy-Barrett launched 4G Capital in 2013 after a short stint as a loans manager based in Kenya for a lending corporation, an opportunity that saw him travel across Africa and gain insights on the continent’s lending space.

“I spent a lot of time in informal markets and across the board, informing my knowledge of what to look for — the energy, the potential and the vibrancy of the informal merchants in Kenya; what they needed was somebody to back them,” said the British Army veteran.

It is this experience that inspired him to go into the lending space with a target on the micro-traders, which are often locked out by formal lending and banking institutions. Drawing from his experience in consultancy and as a loans manager, he sought to do things differently — 4G Capital established physical branches in its push to know its customers better instead of just being accessible over the phone alone.

“I could see how a lot of banks and financial institutions had closed the community branches, off-offshored call centers to emerging markets where labor costs were lower. But banks didn’t know their customers anymore and, therefore, weren’t able to make good lending decisions,” said Hennessy-Barrett.

“I always felt it was important, particularly dealing with people who can be quite vulnerable, to have a personal interaction touch point, which is then augmented by technology.” 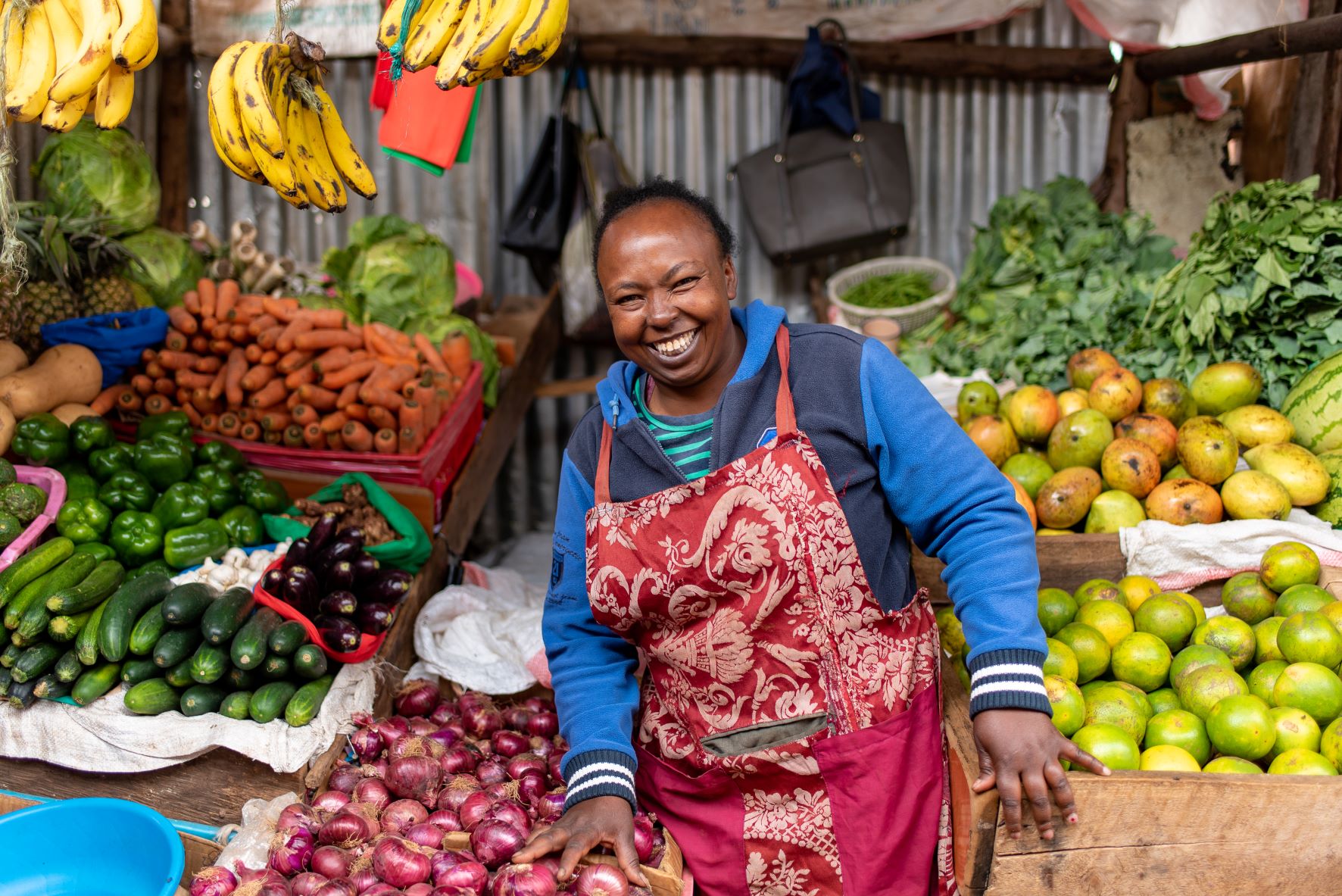 Hennessy-Barrett said physical locations make it possible for 4G Capital to authenticate that they are dealing with real businesses, besides helping them to deliver business training to their clients.

“It makes us much more resilient in terms of fraud prevention, of money laundering, financing of terrorism and things like that, which, unfortunately, if you’re lending blind, then you don’t necessarily know who’s on the other end,” he said.

“We know our clients better than anybody else because we are alongside them in the markets. Nonetheless, we’re not running brick-and-mortar conventional micro-finance operations — we have very lightweight teams of three to five people who are incredibly efficient in terms of their productivity.”

Hennessy-Barrett said that 4G Capital has extended credit valued at $230 million since launch and loaned to over 1.75 million micro-businesses over the same period, recording a 90% year-on-year growth.

The lender has also worked with a number of debt investors that have extended them loans for onward lending, including Alphamundi, the Swiss impact investor, Citi Bank — which advanced them $3 million credit in 2020, a facility that was guaranteed by the U.S. International Development Finance Corporation, the Ford Foundation, Kenya’s Co-operative bank and high net-worth individuals.

After nearly a decade in operations, 4G Capital is also exploring new growth opportunities in West and North Africa, with a keen eye on partnerships in Ghana, Nigeria and Egypt, which will happen after deepening and enriching its market share and customer value proposition in its core markets.

As it plans to scale its operations, 4G Capital plans to invest in data science enhancements for its evaluation algorithm, and grow its management team in evolving its core banking system.

“We want to make sure that we’re growing at the right pace so we have the capital that we need to move to the next phase, and that we’re building the foundations properly to enable that digital scaling,” said Hennessy-Barrett.

The recent funding round brings to $27.5 million the total equity funding raised by 4G Capital since 2016. The deal also comes with the backing of Lightrock’s partner Shakir Merali, who now joins 4G Capital’s Board.

Merali, while commenting on the deal, said:

“Often used to justify the backing of many African companies, ‘financial inclusion’ has not always translated into positive outcomes for customers. What is needed on the continent is investment capital to back companies with the mission of financial empowerment. 4G Capital provides liquidity to the vast market of economically generative businesses – the mobile phone repairers, hairdressers and food sellers – that dot the landscape of Africa.”