Organic infant formula company Bobbie is taking a hint from its staggering revenue results in 2021 to get out in front of its product pipeline.

Laura Modi, co-founder and CEO of Bobbie, told me she had expected $4 million in revenue for 2021, but closed the year with $18 million.

“It was pretty extraordinary,” she told TechCrunch. “We had been heads down on growth and innovation, and what is clear is we have hit product-market fit. This is the product parents have been waiting for.”

Modi and co-founder Sarah Hardy started the company in 2018 to develop a European-style infant formula manufactured in the U.S. At the time, Bobbie was the first new infant formula product to launch into the market in six years and was going after customers who were getting formula on the black market, Modi said.

Its beginnings came with quite a big learning lesson. The company voluntarily recalled its product during its first year of operation due to product labeling errors found by the U.S. Food and Drug Administration. Modi blogged about the recall recently, and told me it was “quite a humbling and harrowing journey.” 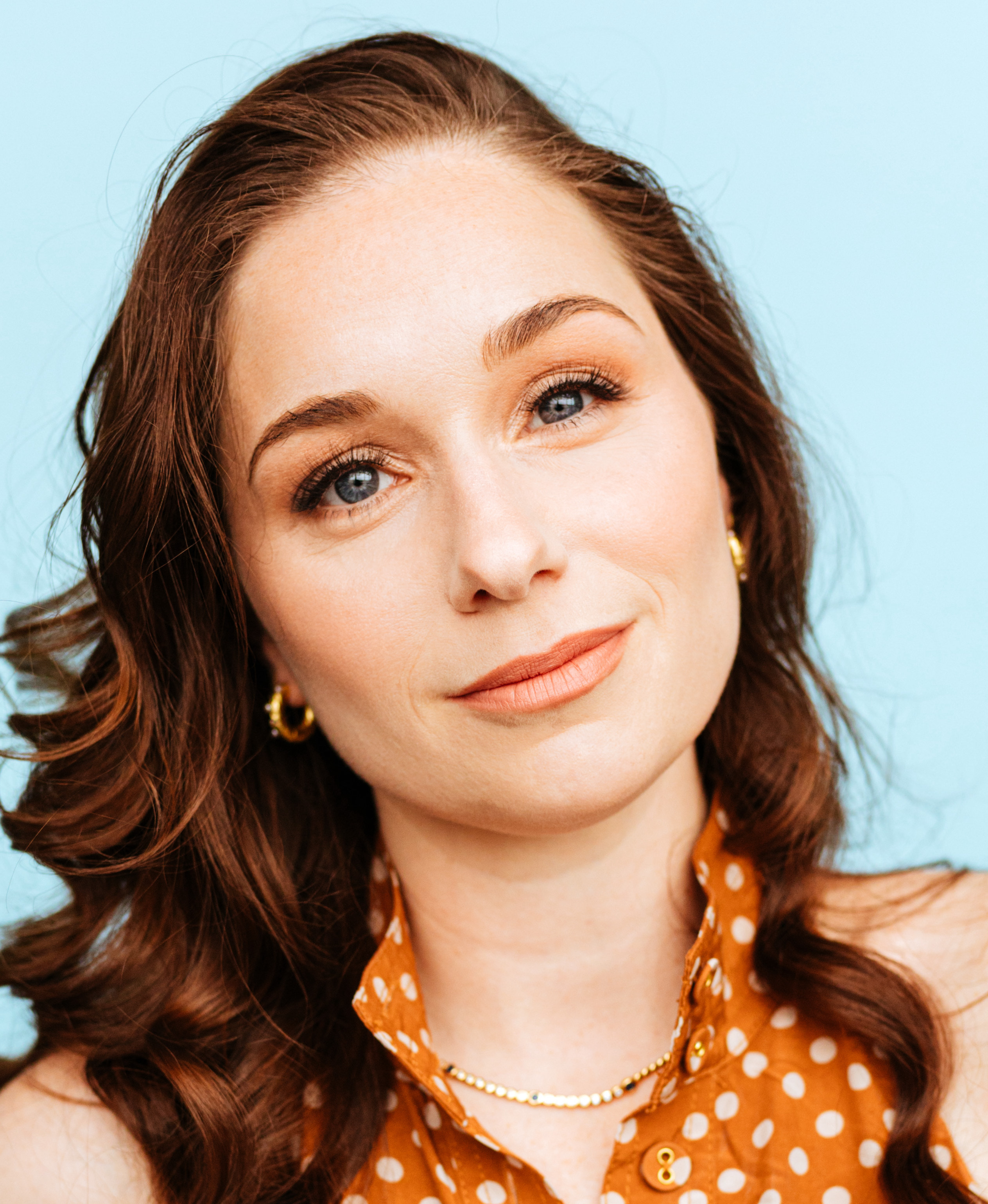 “When the world of regulation and disruption come together in one of the industries that is heavily regulated, there is zero room for error,” she added. “Anyone can pick up and recover, and that positions us in a strong place. It also taught me that women are bad-ass. To watch how we handled it with calm, humility and vulnerability, and then stood back up and said let’s keep going. We were confident with what the product could do.”

The infant formula market is poised to be a $103 billion market by 2026. Bobbie isn’t the only player in the game, but it is the only direct-to-consumer formula company currently, with Modi citing statistics that show 21% of parents plan to buy online in the next year. Infant formula is going through a shortage, currently, that was not helped by the recall in February of Similac, which has a large footprint of the infant formula market.

We’ll have to wait and see what happens there, but Bobbie and others are filling the gap. On March 23, ByHeart’s new infant formula brand will launch via its website and be priced at $39 for a 680-gram can, which is the equivalent of 46 four-ounce bottles.

The company’s formula was recently FDA-registered and is derived from its own manufacturing and R&D using a blend of two proteins in breast milk. The formula is also touted as being the first in the U.S. to include organic whole milk.

Both Bobbie and ByHeart received the Clean Label Project Purity Award and are certified as pesticide-free products.

Also in this space is Helaina, a company tapping into a precision fermentation process that programs yeast cells and teaches them to become manufacturing hubs to develop almost identical proteins found in human milk. It announced $20 million in Series A financing last November and is currently working toward getting FDA approval and commercialization.

Meanwhile, even with that bump in the road with the FDA, Bobbie did indeed hit the ground running again. It raised $15 million in a Series A round last June and grew to 50 employees from 20 last year. Bobbie now serves over 50,000 parents in each state, and Modi expects the company to grow four times in revenue this year at a pace of about 60% month over month in growth that is not slowing down.

When some investors began knocking on their door, Modi and Hardy saw an opportunity to invest now in the future of the company and its next generation of products that will take more than five years to come to fruition.

So the company today announced $50 million in a Series B round that was led by Park West and included existing investors VMG and NextView and a group of over 100 new investors that are part of AirAngels, the Airbnb alumni syndicate.

Modi was not able to reveal the company’s valuation, but she said it has tripled from where Bobbie was 10 months ago. The new round includes $40 million in venture capital and $10 million inventory debt and gives Bobbie a total of $72 million of funding to date, she added.

The new funding will be deployed into those new formula products. It is also deepening its partnership with Perrigo, its manufacturing partner. Bobbie will also invest in product development and R&D, which includes the launch of Bobbie Labs, a virtual laboratory that will fund infant feeding research and innovation.

Bobbie is also thinking outside the box in terms of additional investment in the company. Last year, it created The MotherLode so that women and its customers could invest in a company that serves them.