Meet Motto, a new French startup that plans to offer electric bikes in Paris. Instead of buying those bikes, Motto customers will be able to rent them for a fixed price of €75 per month (around $82 at today’s exchange rate).

Customers get Motto-branded electric bikes with a motor in the rear wheel that helps you pedal up to a speed of 25km/h. It has integrated lights, a GPS tracker and an anti-theft system. It features a carbon belt and the battery is removable.

The battery is integrated into the seat tube, meaning that you can access the battery by removing the saddle and taking it with you. There are two different models, a step-over model and a low-step model. The frame is slightly different but everything else is identical.

But Motto doesn’t want to stop at hardware. Users aren’t just renting a bike — they’re subscribing to a service. The monthly subscription fee includes damage and theft insurance, as well as on-demand maintenance and repairs.

When there’s something wrong with your Motto bike, you can open the app and request a repair within 48 hours. In the near future, Motto plans to offer a baby carrier and a front rack as subscription add-ons. 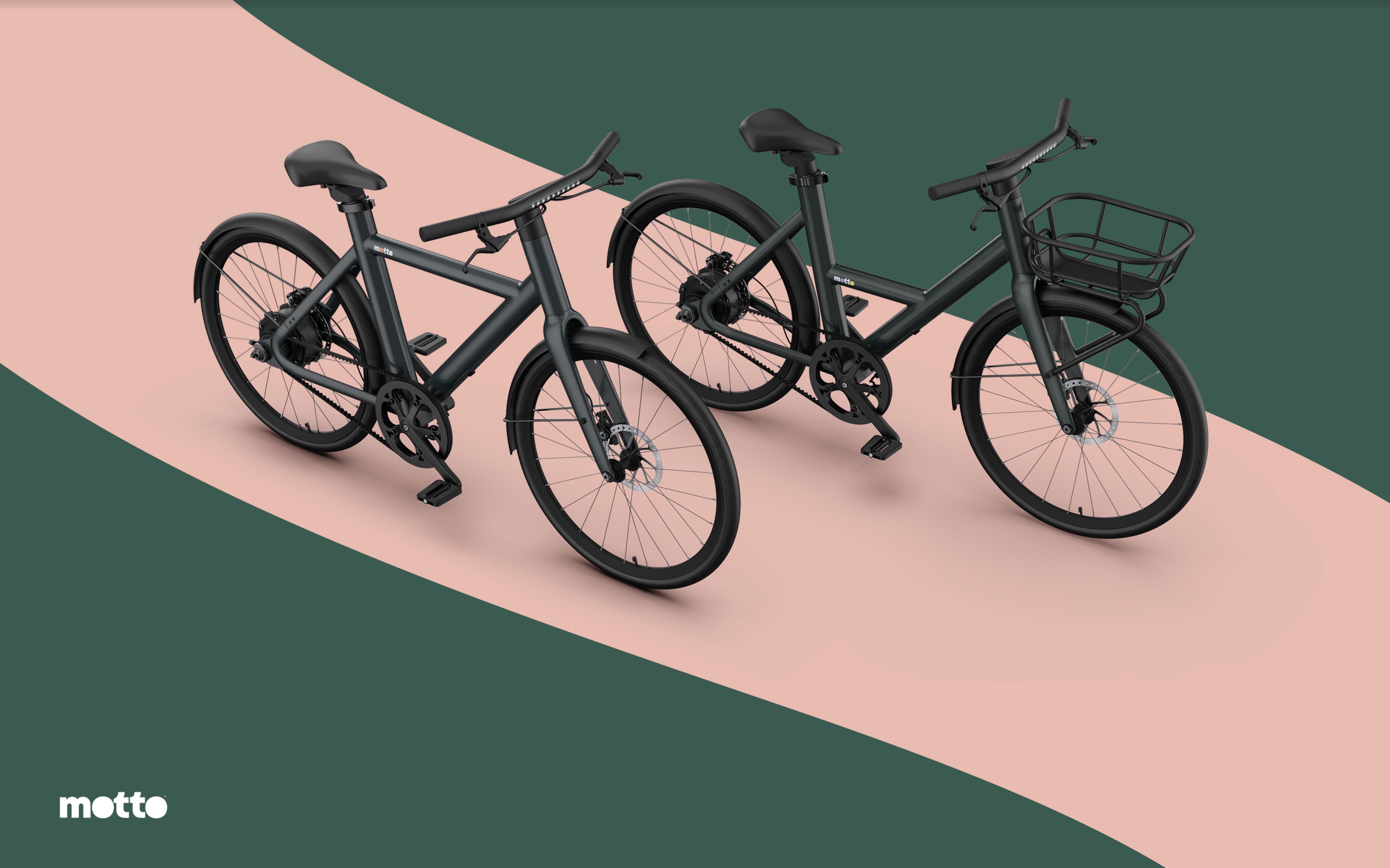 The startup has raised a $4.4 million (€4 million) seed round led by Cassius Family and Founders Future. Several business angels are also participating. Before rebranding to Motto, the startup was originally called Bloom, and 200 users tested the service in Paris already.

And everybody will be able to sign up and get a bike starting in April 2022. The startup will compete with other bike subscription services, such as German startup Dance, Netherlands company Swapfiets and publicly funded service Véligo.

More importantly, the startup competes with public transportation, bike-sharing schemes and buying your own electric bike. The bike-as-a-service model provides many advantages.

First, you don’t have to pay a large sum of money upfront. Second, many bike owners don’t want to get an electric bike because of thefts. Third, many people want to make sure they can actually use a bike to commute before buying one.

For all these reasons, it’s good to see that bike-as-a-service represents another interesting option to get started with bikes. I still believe that we’re at the very start of the urban mobility revolution and people will end up using different transportation methods to get from point A to point B — especially in European cities. And many people should consider services like Motto to add an electric bike to their personal transportation mix.