For many first-time founders, determining the size of the market in which they hope to compete is one of their biggest challenges.

I haven’t launched a successful startup, but I have helped write several pitch decks. Each time, the team’s collective anxiety increased when we needed to calculate TAM.

It was always the last slide we worked on.

For most products and services, TAM is presented in nine figures or more, but when you’re sitting around a kitchen table eating cold pizza while planning to disrupt a billion-dollar market, these numbers can create a lot of cognitive dissonance.

Calculating TAM, SAM and SOM sounds like an existential exercise, but there’s no need to dread it “if you approach market sizing methodically,” says Marjorie Radlo-Zandi, a veteran investor and entrepreneur.

In her latest TC+ post, she broke down the steps required to capture these key metrics that will “show prospective investors how they stand to gain from investing in your company, and put yourself in the best possible position to achieve your goals.”

This article also covers how to hire and pay for custom market research, the best people to ask for advice, and the importance of only using credible sources. And don’t worry about those eye-popping, billion-dollar figures.

“Only be concerned if the number is small,” she says. “The TAM number gives investors an overall macro perspective of your company’s potential.”

Thanks for reading, and have a great weekend. 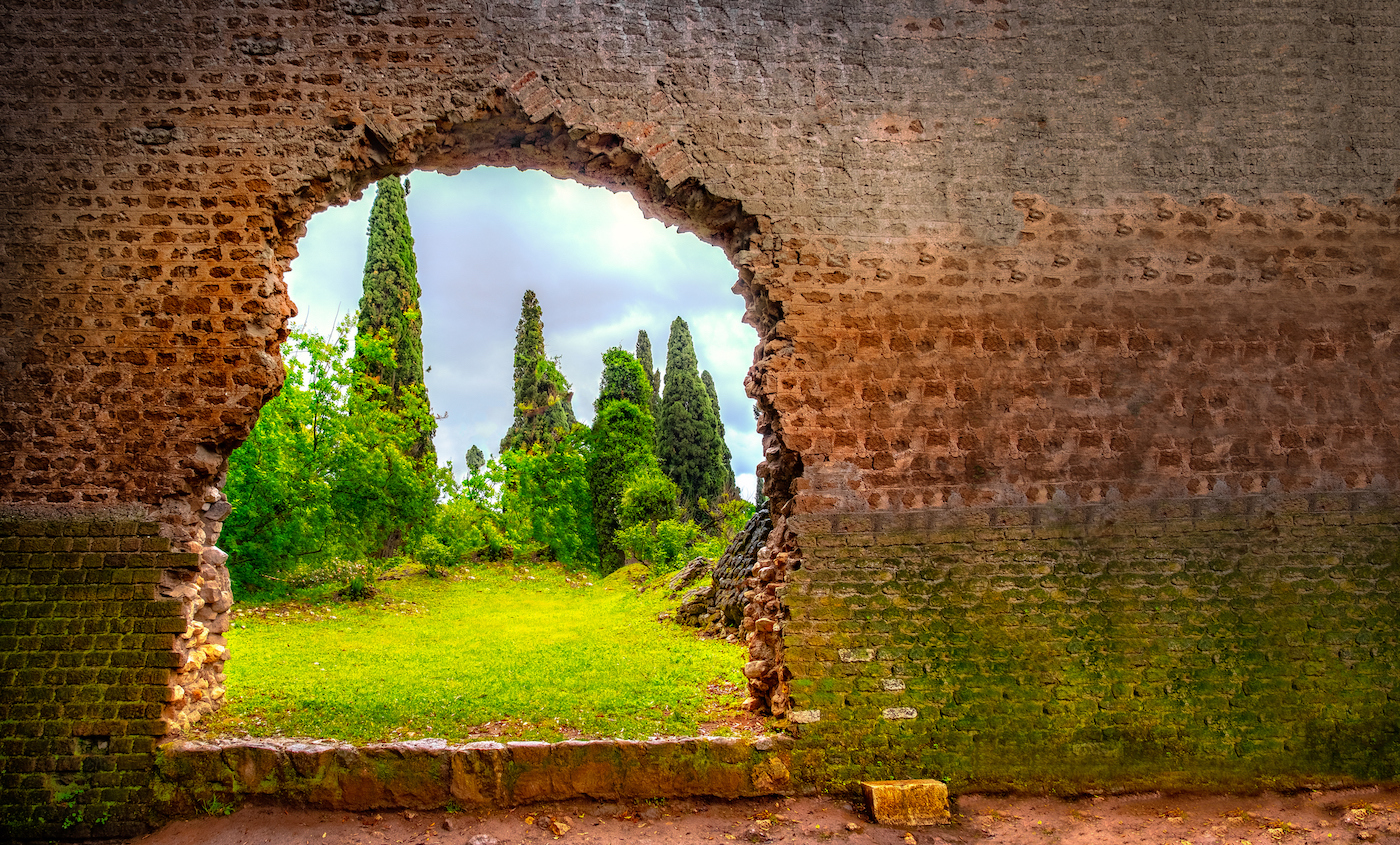 We’ve reported on the rise of no-code/low-code software for years, but since the pandemic began, it has taken on new importance.

Rapid digital transitions are taking place in an era where employees have become adept at working remotely, and software developers are in higher demand than ever.

We interviewed six technologists to learn more about the impacts of no-code/low-code tools, minimizing technical debt and related topics:

This year, Mobileye is set to return to the public markets as Intel seeks to spin it off, but the IPO market is so frozen, all eyes are on how well the computer vision company is received.

“There may be less of a hype premium attached to Mobileye when it does list. Still, the company does have good growth and operating income attached to a very, very high-tech product, so there is good reason to expect the company to have material value.”

Dear Sophie: How long does it take to get International Entrepreneur Parole?

Both my co-founder and I have E-2 status. We need to find a quick visa option because a VC investment will dilute our equity, and we will no longer be eligible for the E-2.

We are looking at International Entrepreneur Parole as an option since we would easily qualify based on the investment we’re expecting, but we’re concerned about timing.

I know IEP is a new option; how long is it taking? Can it be expedited? Should we consider alternatives?

Dear Sophie: How long does it take to get International Entrepreneur Parole?

Companies like GitLab, Hashicorp and Samsara that produce developer tools have seen soaring multiples in recent years, but those numbers are falling back to earth.

On Twitter, Boldstart Ventures partner Ed Sim noted that Gitlab’s valuation has fallen from $15B to $5.5B, and Hashicorp has dropped from $14B to $6.7B.

This prompted Alex Wilhelm to take a closer look at these “developer-first” companies.

“You might think that with venture capital piling into the technology business model category and a number of recent IPOs to point to, the market for such work would be hotter than ever. And yet.” 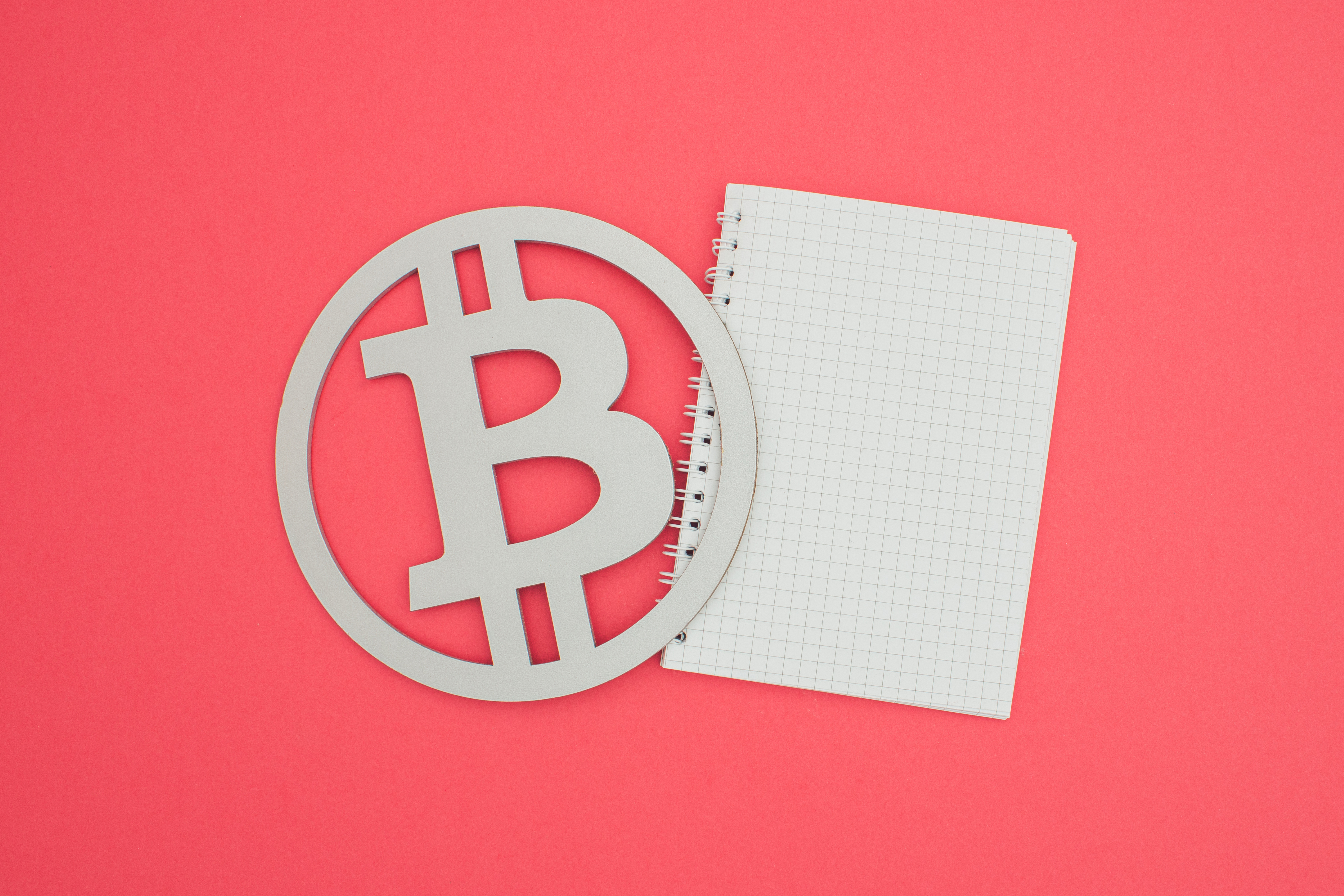 Writing a white paper used to be an academic pursuit, but for crypto startups, these documents are drafted with investors in mind.

Potential project supporters want to understand a company’s underpinning technology, but today’s white paper also needs a transparent product roadmap, a tokenomics overview and details about how the proceeds will be used.

John Biggs interviewed a slew of crypto execs to learn more about what investors are looking for in white papers and how founders should approach writing them.

Are we entering an NFT downturn?

In early February, VaynerMedia CEO Gary Veynerchuk told CNBC, “I put out content every week saying that 98% of [NFT] projects are going to zero. Most of the behavior I see in NFT buying reminds me of the way people bought Beanie Babies.”

On February 23, a planned NFT auction at Sotheby’s was canceled shortly before it was scheduled to start after the consigner posted to Twitter, “nvm, decided to hodl.”

Anecdotally, I’m seeing much less discussion about non-fungible tokens in my Twitter timeline, and that includes supporters and detractors.

Anna Heim and Alex Wilhelm found several data points suggesting “that the NFT market is slowing along a number of axes, indicating, at a minimum, that growth in the hot sector has come to a halt.”

Are we entering an NFT downturn?