Austin’s venture capital scene has been hot for years now, but a pair of local investment firms just closed on new funds aimed at injecting more capital into startups in Austin and elsewhere.

One is S3 Ventures, a venture capital firm that’s been around since 2005, which raised $250 million for its Fund VII, touting itself as “the largest venture capital fund focused on Texas-based startups.” The other is a new player in the ecosystem, Tacora, which announced the first close — $250 million — of its debut fund, which is targeting $300 million, to provide asset-based lending to venture-backed companies.

More than 380 funding deals were made into Austin startups in 2021, amounting to $4.9 billion, which is a record for the city, according to PitchBook data. Axios reported that this was 211% over the number of dollars invested in 2020. ​

While that still puts the city behind the investment meccas of the Bay Area, New York, Boston and Los Angeles, Austin is proving it can hold its own in attracting not only startup companies, but also large corporations like Oracle, Apple, HP and Tesla, as well as Silicon Valley investors.

Brian Smith was an early believer in the city, founding S3 Ventures with a $20 million first fund after a career as an electrical engineer at companies like IBM before starting his own company, Crossroads Systems. The firm has eight investors, including general partner Charlie Plauche, partner Eric Engineer and principal Aaron Perman.

“While building a company here between 1994 and 2003, I saw the Texas ecosystem firsthand and was excited about what it offered,” Smith told TechCrunch. “It was a great place to live and work, and I believed that over time, it would be a growing venture opportunity.”

In fact, the firm believes that Texas is going to be the second-largest tech ecosystem in the U.S. by 2030, something Engineer alluded to in another TechCrunch interview.

Here, he reiterated that a demographic shift was happening, and as many of the top fastest-growing large metropolitan areas are in Texas, tech corporations are opening headquarters or second headquarters across the state — and an influx of talent is following.

“We’re constantly meeting entrepreneurs that are at the frontier of things because they’re running into technology issues that others don’t have,” Engineer added. “They’re the ones innovating, so we believe that big trend is going to be the driver, more than anything.”

S3 Ventures has been backed by one limited partner for the entirety of its history, a family with a multibillion-dollar foundation focused on addressing social inequities. Smith, Plauche and Engineer say this enables them more time to look for good companies, not to have to sell a company to raise a new fund and only have to update one investor.

The investment thesis will be the same with Fund VII, with the firm focusing on investing at the seed, Series A and Series B stages in business technology, digital experiences and healthcare technology companies. They expect to invest in 25 companies, also similar to previous funds.

The firm has invested in more than 50 companies and saw over 20 exits so far, including digital banking fintech company Alkami Technology, which went public last year, and construction payment company Levelset, which was acquired by Procore Technologies.

What is different is that with a larger fund, they can deploy the capital faster than in previous funds, Plauche said. Historically, the firm invested in about four companies, but last year that figure doubled. 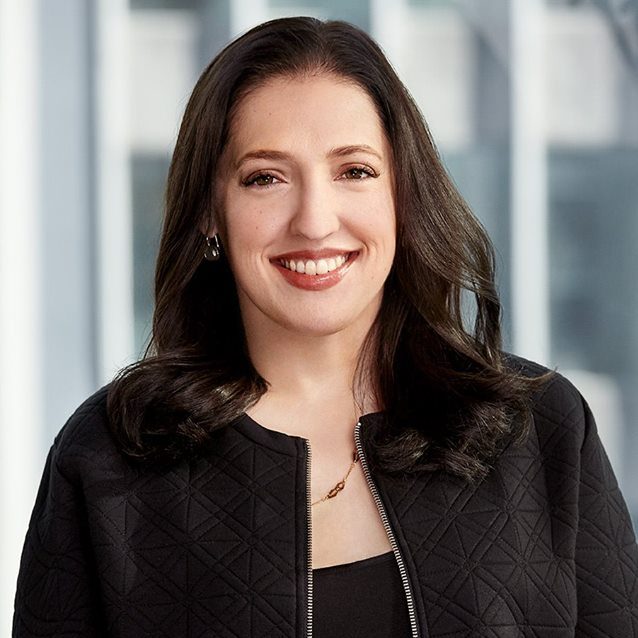 Meanwhile, investment management firm Tacora was founded by Keri Findley in 2021. Previously, she ran the structured credit portfolio for investment adviser Third Point. She recalls over a decade ago talking to tech-enabled consumer lenders about how technology would affect financial services.

Fast-forward to today, and we have fintech, insurtech, proptech, logistics and transportation, all capital-intensive businesses that Tacora is focused on. The firm, which is geographically agnostic, can help with funding their assets; for example, houses, options on real estate and regulatory capital often used by insurtech companies.

“New businesses need more complex capital than they are raising,” Findley said. “We are focused on anyone who has intended — those they knew they were going to originate — or unintended assets, like if you have a company that builds a robot, and you suddenly need to have inventory, it needs to be financed with a different type of capital other than venture equity and debt.”

Tacora’s fund is backed by prominent venture capitalist Peter Thiel, whose Mithril Capital Management, an investment firm he co-founded with Ajay Royan, left the Bay Area for Austin in 2018. Later, Royan ran into a bit of controversy a year later.

Findley met Thiel when she started looking at venture-backed companies and figuring out the players in the space. When she was learning about those funding interesting businesses or who was on the cutting edge of technology changes in her target sectors, Thiel was in every one of those conversations, she said.

“I got to know him through that process,” Findley added. “Last year, when I was talking about what we were doing, he offered to be the vehicle for the fund. I am happy to have him as a partner.”

In addition to the capital, which utilizes a combination of equity, debt and other structured finance tools so that companies can scale assets and grow while minimizing dilution, companies will also have access to Tacora’s strategic network.

Tacora has signed some term sheets already, but is going through the regulatory due diligence process, Findley said. She is confident that some of them will convert to funding.

“We are here to help early-stage companies finance their assets,” she said. “This is a complete white space where oftentimes entrepreneurs are confused and don’t know how capital markets work. We help them walk through the process and provide flexible capital so they can grow without roadblocks.”