After raising nearly $20 million a few months ago, Berlin-based startup Dance is expanding its electric bike subscription service to a handful of new cities. In addition to Berlin, people living in Hamburg, Munich, Vienna and Paris will be able to rent an e-bike for a fixed monthly price.

Dance isn’t just another e-bike manufacturer; the company designed e-bikes specifically to rent to customers. The Dance One has integrated lights, a carbon belt, hydraulic discs and a smartphone mount on the handlebar. You can unlock the battery to charge it at home without having to bring your bike inside.

Customers can reserve their own Dance bike for €79 per month, which includes both theft protection and repairs. When there’s something wrong with your bike, you can schedule a repair over the next 24 hours. That’s part of the reason why Dance is limited to a handful of cities.

The startup doesn’t plan to stop at e-bikes, though. The company’s goal is to accelerate urban mobility changes with a complete offering. That’s why Dance has quietly acquired Rollich, an electric moped leasing company based in Berlin. Terms of the acquisition remain undisclosed, though Rollich founder Felix Schaar is joining Dance.

Essentially, Dance wants to focus on moving people across cities. Lighter vehicles, such as electric mopeds and bikes, combined with services should help when it comes to congestion and urban pollution.

“Our goal at Dance has always been to spark a global movement towards creating safer, more livable cities by offering a flexible and convenient way to travel,” co-founder and CEO Eric Quidenus-Wahlforss said in a statement. “Now is the right time: with increased cycling infrastructure, public discourse and political will across Europe to create more sustainable cities, we can help more people choose a more sustainable commute.” 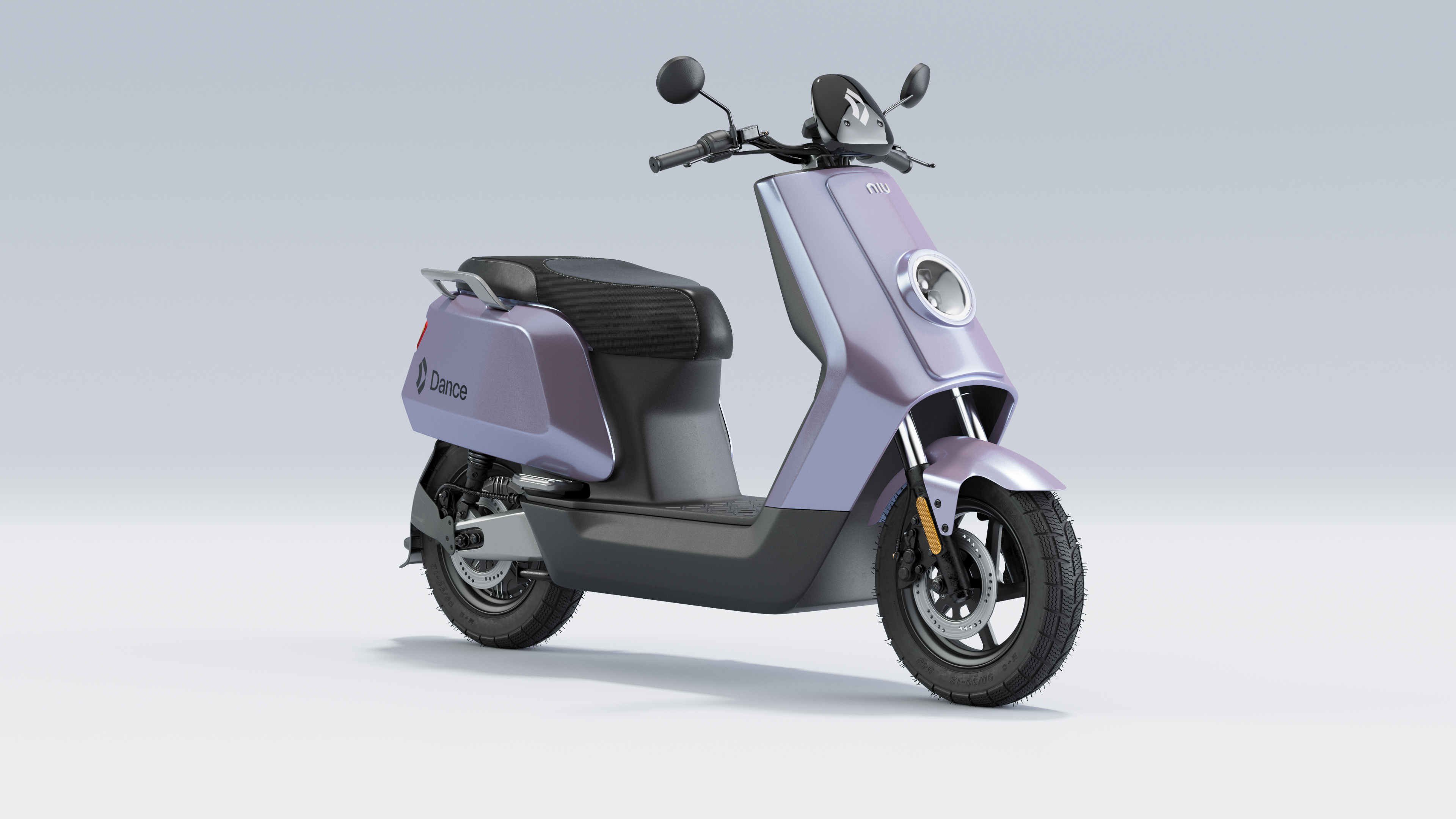 Dance is partnering with NIU for its mopeds. It sounds like Dance is mostly rebranding existing NIU mopeds and integrating them with its service. Mopeds will only be available in Germany for now.

There’s another new vehicle in the lineup, as you can see in the photo at the top of the article, which looks like an ad for car-free cities with a car-ad budget. Dance is introducing a low-step variant of its electric bike. It works pretty much like its existing e-bike, but with a different frame that’s more suitable for shorter people.

While Dance originally focused on no-commitment plans, customers can now choose to pay for a yearly subscription and get a small rebate.

Finally, Dance wants to address the B2B market with a new Dance for Business offering. This service isn’t designed for quick-commerce or food delivery companies. Instead, companies can leverage Dance for Business to offer the option to get an e-bike as an employee benefit. 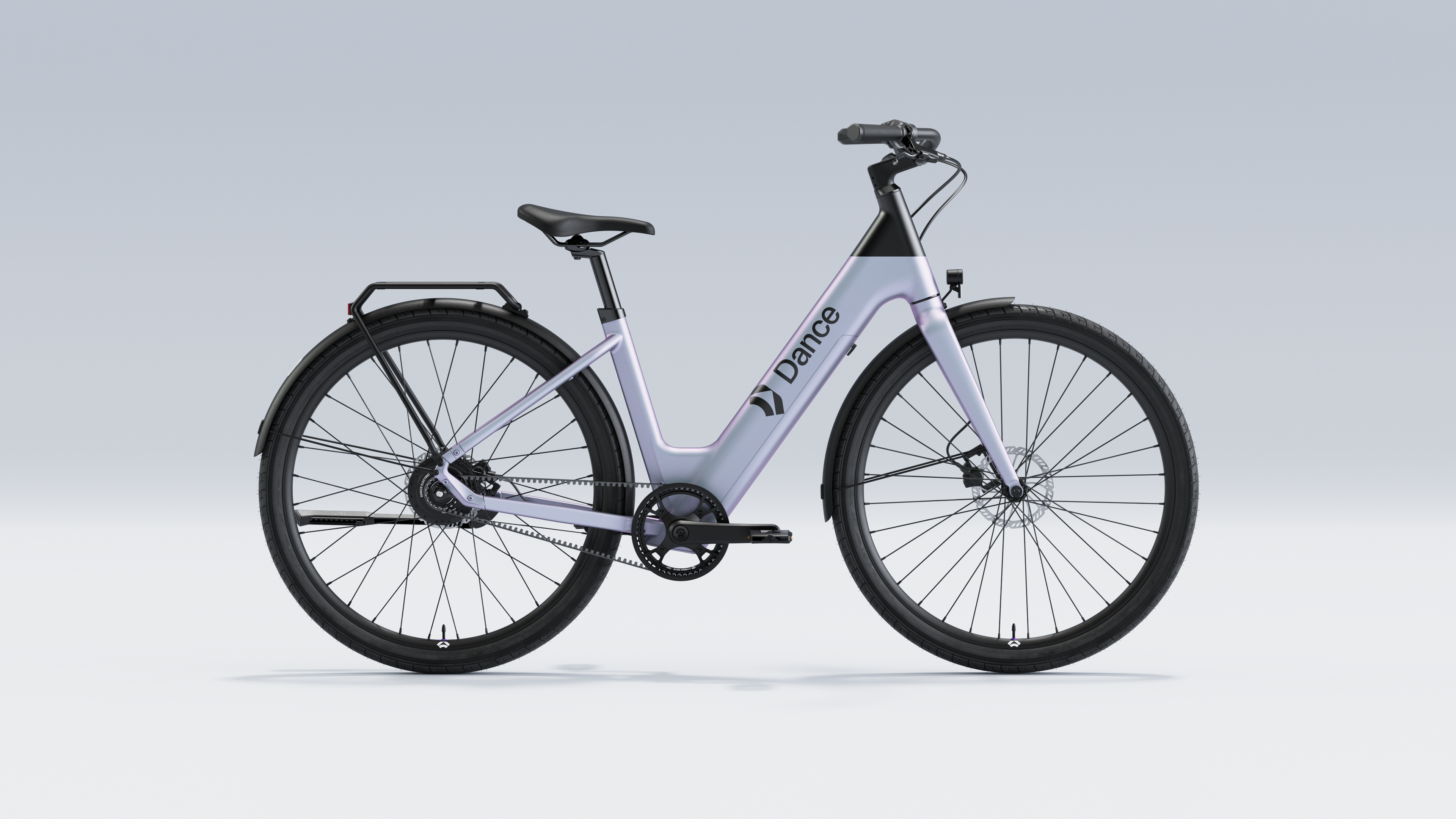