Equipped with $21 million in new funding, Satellite Vu is almost set to send up its initial seven-satellite constellation in 2023 and begin its planned thermal monitoring of the planet. The company’s orbital view of heat and cold could lead to serious economic insights — and insights of other kinds, as hinted by the addition of Lockheed Martin and In-Q-Tel to the list of investors.

Satellite Vu will add an interesting capability to the rapidly evolving set of earth imaging products out there. While most are focused on visible light (e.g. Planet) or 3D structure from radar (e.g. ICEYE), this startup collects thermal imagery, something that’s applicable across a wide variety of industries.

As founder and CEO Anthony Baker explained when we covered the company’s seed round last year, thermal imagery lets you know whether a building is occupied or not, what areas of a city have lots of traffic, whether a factory is leaking heat or coolant or whether ground water is disappearing or advancing.

“Our technology will be used to monitor the thermal footprint of buildings, to derive insights and efficiencies into economic activity, as well as looking at waste pollution of waterways and assisting in disaster relief,” Baker said in an email to TechCrunch.

So far the U.K.-based company has validated the demand for its product by performing high-altitude flights and using the Satellite Vu imaging hardware to scan sites or entire cities. These proof of concept flights have proven so popular that the company has actually planned regular operations until the satellites go up.

That should be sometime in early 2023; they’ve signed a contract with SpaceX to go up on one of the launch company’s rideshare vehicles, which would deliver the seven satellites that would make up the initial constellation. The optics that are the company’s secret sauce have been upgraded since their atmospheric flight days and now provide better daylight imagery, and the satellites themselves have been made more maneuverable so they can take more shots per pass. 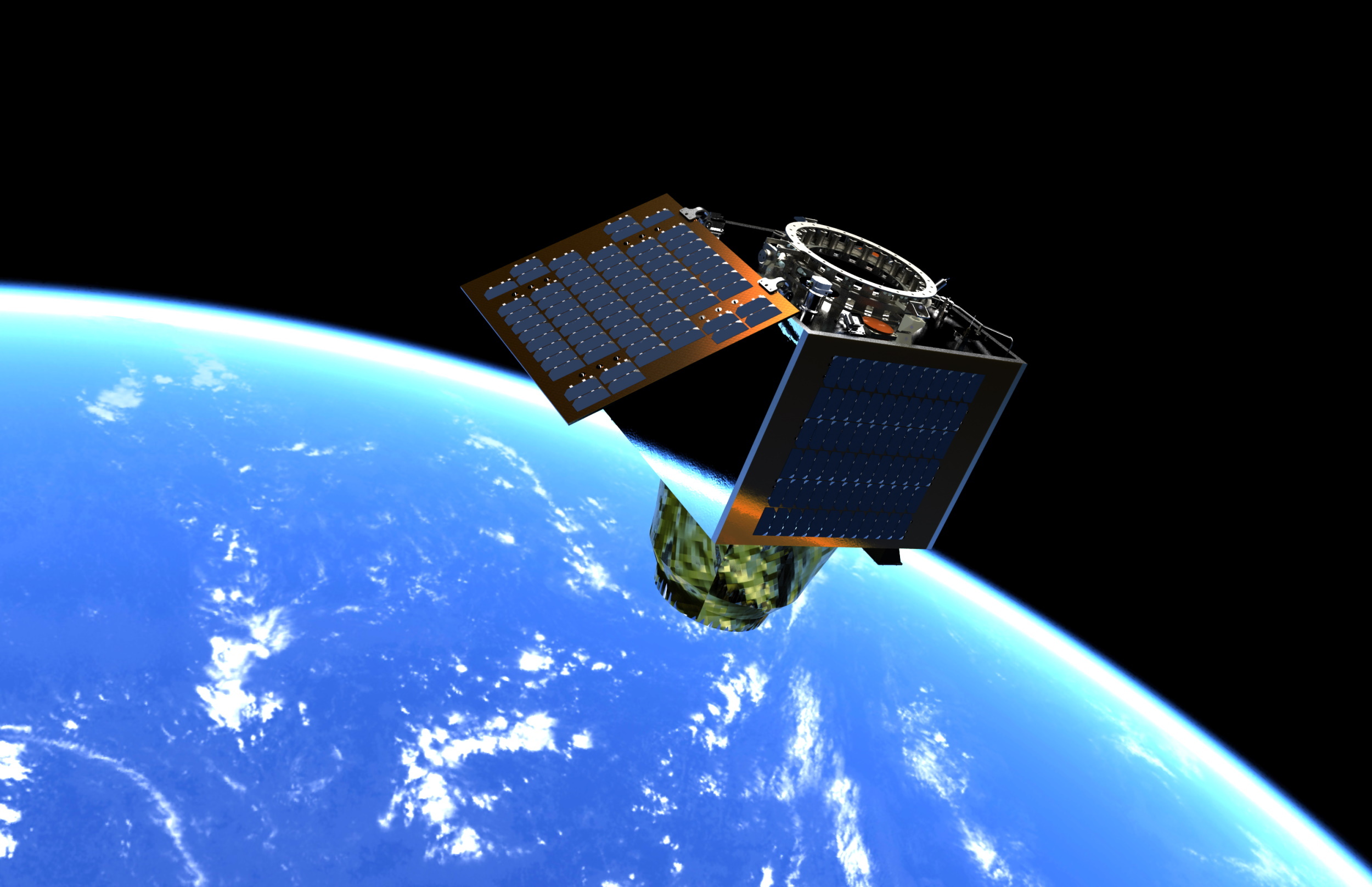 The intelligence and defense applications of the technology are clear, though Baker assured me that with a resolving power of about 3.5 meters per pixel, the satellites are not capable of seeing individual people. Of course they may see vehicles, crowds and other larger features that indicate people, but this isn’t a tactical asset. (By comparison, other orbital thermal imaging resolves around 100m per pixel.)

That said, it’s obviously a commercial source for valuable info, which seems to have lured Lockheed and In-Q-Tel into the fold for what the company is referring to as an A2 round.

“The round was fully committed for £15 million,” back in October, Baker wrote. “But we wanted to include Lockheed Martin, In-Q-Tel and Contrarian in the round since they needed a little more time. The management and current investors appreciated the importance of having a strong syndicate to fund the constellation at Series B and highly valued these new participants.”

Of course the cost of a multi-satellite constellation is not trivial, but Satellite Vu seems to be moving deliberately and checking all the right boxes. Combining defense applications with the potential to help track and combat climate change and pollution seems like as close to a sure thing as you can get in this business right now.