OpsLevel, a startup that helps development teams organize and track their microservices in a centralized developer portal, today announced that it has raised a $15 million Series A funding round. The round was led by Threshold Ventures. Previous investors Vertex Ventures, which led the company’s $5 million seed round, S28 Capital and Webb Investment Network also participated in this round, in addition to a number of angel investors.

At its core, the company, which was co-founded by former PagerDuty engineers John Laban and Kenneth Rose, provides development teams with a centralized service catalog. With DevOps becoming increasingly popular, engineers are increasingly tasked with deploying and operating the code they write. But in reality — and in production — it’s often unclear who owns a given microservice. 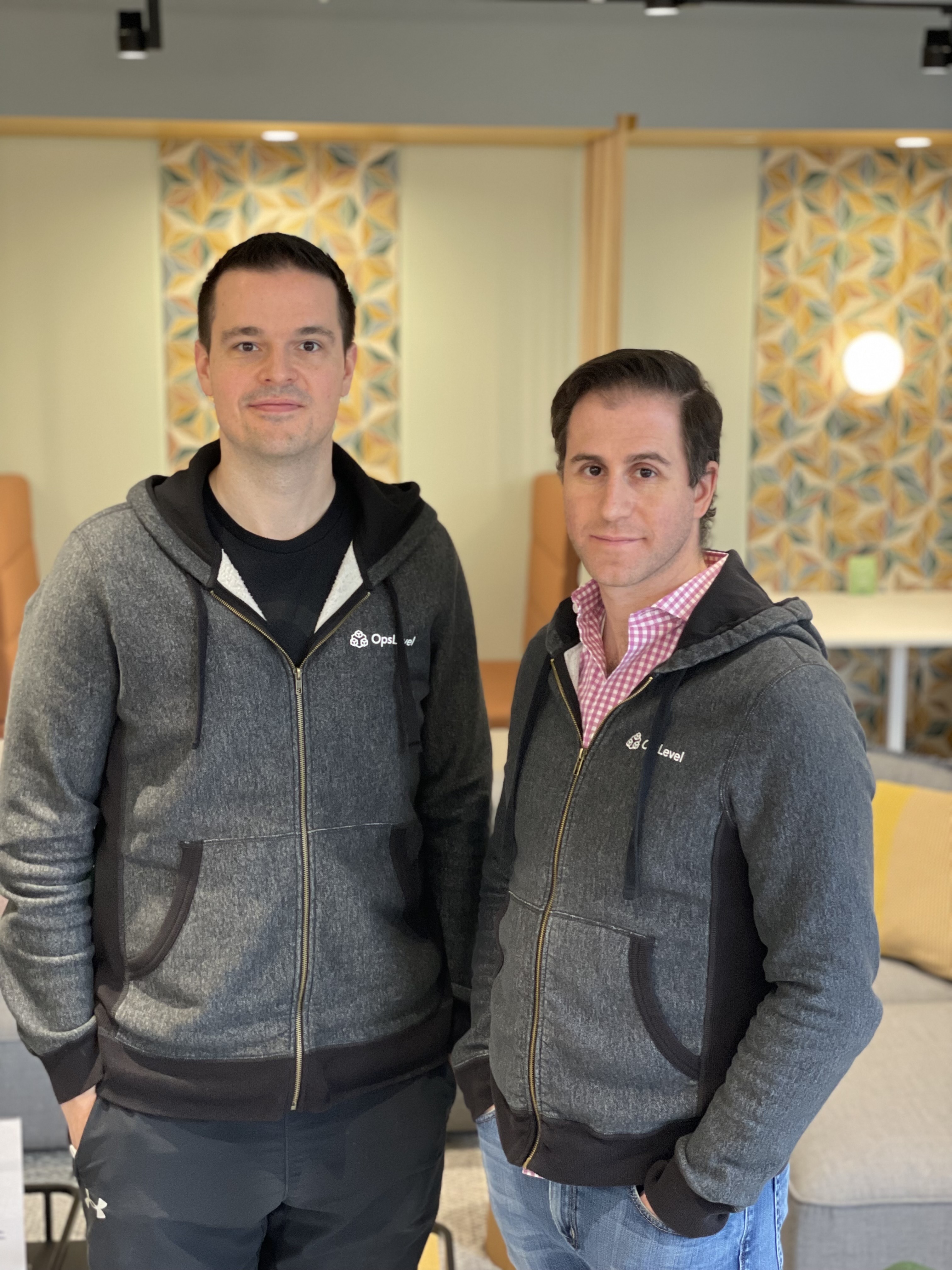 “While we were [at PagerDuty], we saw all of these companies with microservices or distributed architectures — and they’re all struggling with this concept of service ownership and owning services,” Laban told me. “Since then, we’ve seen this trend just get worse with the shift towards microservices-based and distributed architectures. There’s been this associated rise of these movements like DevOps, and Shift Left and DevSecOps — and all of these extra responsibilities are getting piled on to development teams.”

The answer to this problem, Laban argues, is automation. So to help these engineering teams, OpsLevel provides them with a developer portal that provides a single interface to manage all of their services, systems and tools. To do so, the service integrates with a wide variety of services, ranging from Git and GitLab to Jenkins, GitHub Actions, PagerDuty, AWS ECR, Datadog, Sentry, Snyk and SonarQube. 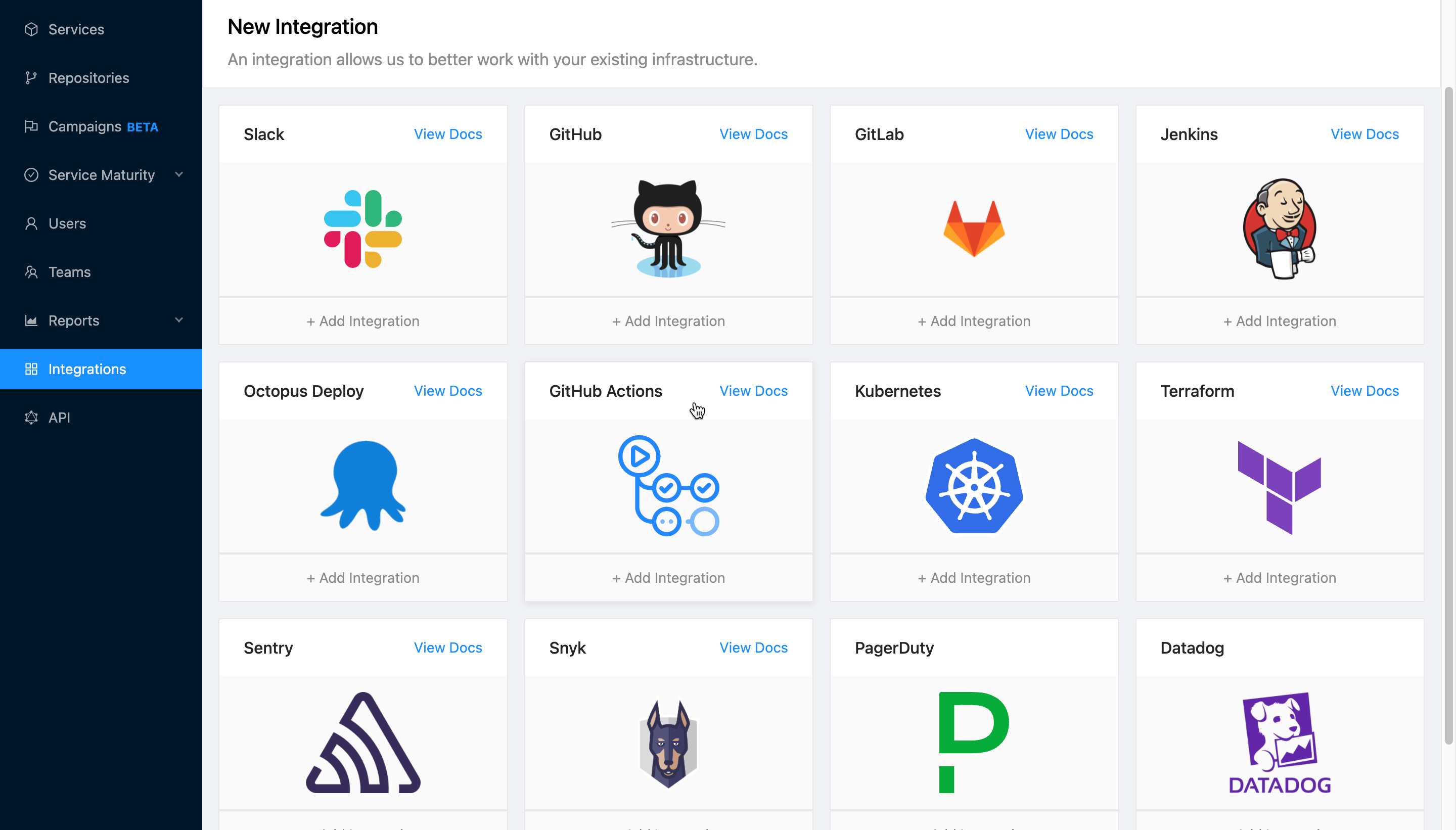 “We want to provide this paved road for developers […] — to be the first place that they go to do anything with their services. For example, if a team wants to build a new feature, with the developer portal, they can create the service directly to support that feature, rig it up with correct toolchain and then continuously monitor operations maturity going forward,” Laban explained.

The company’s customers include the likes of Auth0, Chegg, Convoy, Hootsuite, Under Armour and Zapier. The team wasn’t ready to disclose any financial data yet, but Laban told me that it’s seeing strong growth, with January alone surpassing the last quarter in terms of revenue, for example.

That’s the kind of growth investors want to see, too, of course. “Two of the most important developments in building and delivering scalable software over the last decade have been the rise of microservices and the adoption of DevOps,” said Mo Islam, a partner at Threshold Ventures. “OpsLevel is building the leading developer portal so engineering and operations teams can own and operate their production infrastructure at scale.” 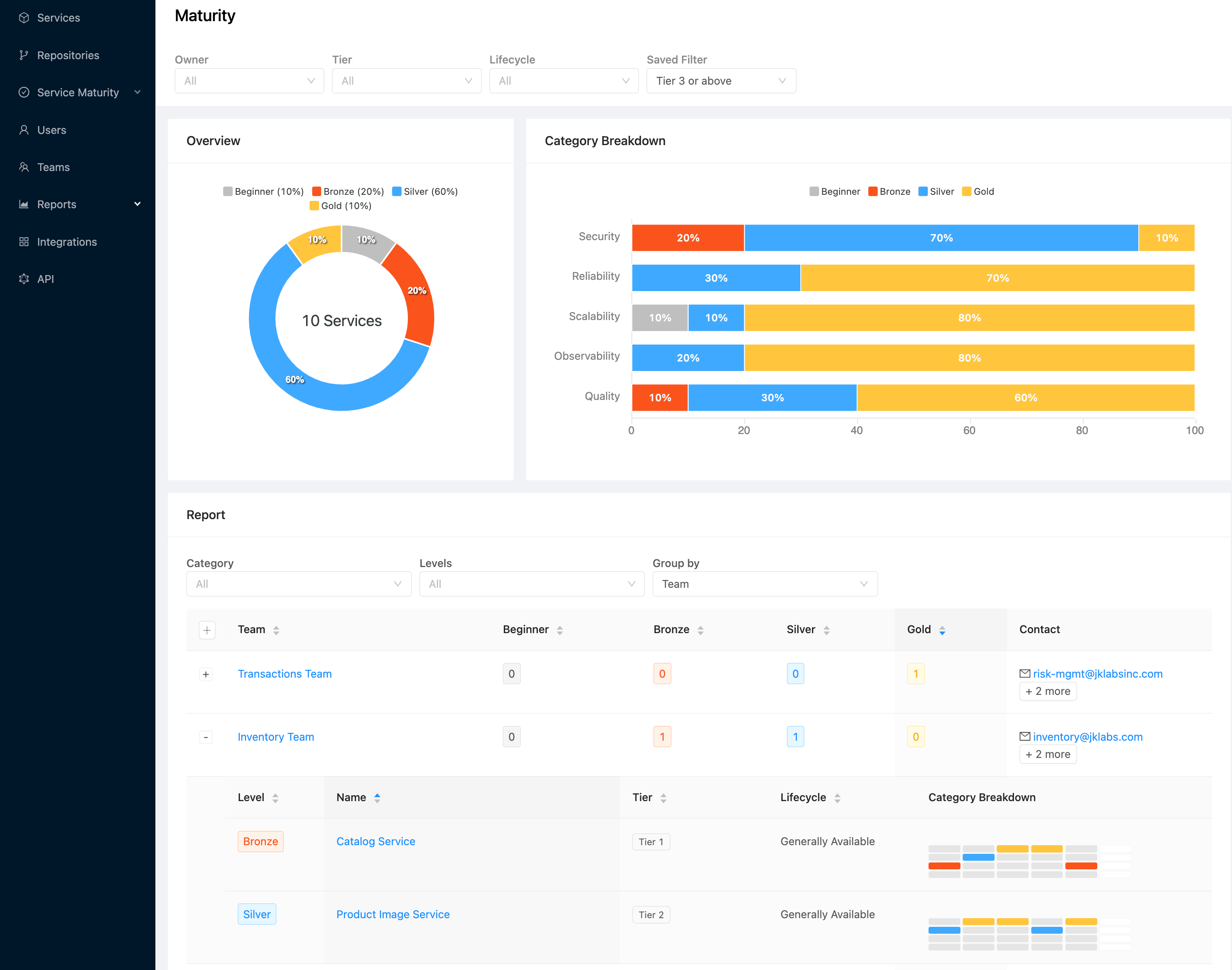 The company plans to use the new funding to expand its engineering team in order to speed up its product development efforts. “We’ve been seeing a lot of demand for [OpsLevel] in the market,” said Laban. “There’s this big opportunity to unlock developer productivity, in general, and we think automation is a big part of it — making it easy for developers to ship fast and to do the right thing when they’re shipping fast — that is, build services with security and reliability in mind.”