After dominating the world of high-end mobile processors for so long, Qualcomm’s got a laptop it would like to sell you. Announced at the tail end of last year as part of the annual Snapdragon summit, the Snapdragon 8cx Gen 3 marks the chipmaker’s latest foray into the world of laptop components.

As the name suggests, this marks Qualcomm’s third major foray into the category. It arrives at time when Apple in-house chip production has given way to its own ARM-based laptop chips — to some pretty spectacular performance results. Qualcomm is hoping to do the same, leveraging mobile performance games into a Windows 11 Pro-based laptop. 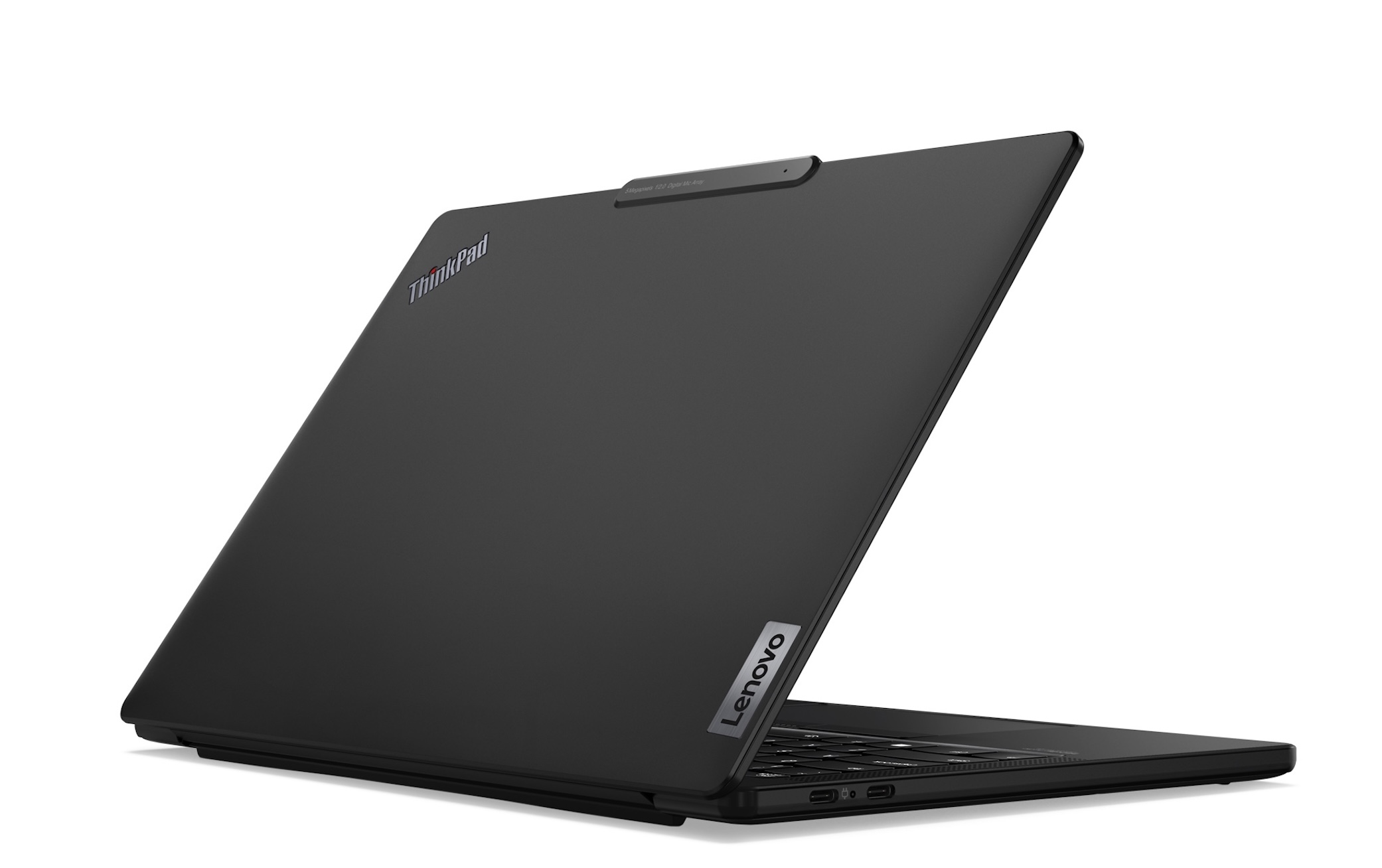 As rumors swirl around a Microsoft Surface device built around the platform, Lenovo just used Mobile World Congress to launch its own device, the ThinkPad X13s. The advantages of the platform are apparent at first glance — adhering to the longstanding promises of shifting to ARM architecture in a laptop form factor. Namely, it’s super thin and light, has built-in 5G, some stellar battery life and builds atop several generations of Qualcomm security advancements.

Lenovo’s an ideal first partner here. For one thing, the ThinkPad brand is synonymous with work laptops for many. Lenovo may also be the most eager laptop maker when it comes to exploring new avenues.

Hopping over the spec sheet for a moment, the 13-inch laptop weighs in at 2.35 pounds — roughly half a pound lighter than the 2020 MacBook Air. At 0.53 inches thick, it sits comfortably within the Air’s 0.16 to 0.63-inch range. Battery life is really the thing here — with a stated 28 hours of video playback. An exec in a briefing ahead of the event noted he’d taken the system to New York for an overnight trip and never plugged it in — which seems wholly believable.

Other Qualcomm benefits include the addition of a computer vision processor for improved log-in authentication. The system’s body is made from 90% recycled magnesium, and yeah, the pointing stick remains in-tact.