Signadot, a startup that aims to simplify the development process for microservice-based applications by making it easier for developers to test their code, today announced that it has raised a $4 million seed funding round. The round was led by Redpoint Ventures, with participation from Y Combinator (the company was part of the Winter 2020 batch) as well as a group of angel investors that includes former Heroku CEO Adam Gross, former GitHub CTO Jason Warner, GitLab’s Sébastien Pahl and LaunchDarkly co-founder and CEO, John Kodumal.

The company also today announced that its service is now available as a public beta.

The company was founded by Arjun Iyer (CEO), who previously built AppDynamics’ data science platform, and Anirudh Ramanathan (CTO), who was previously a software engineer at Google, working on Kubernetes. 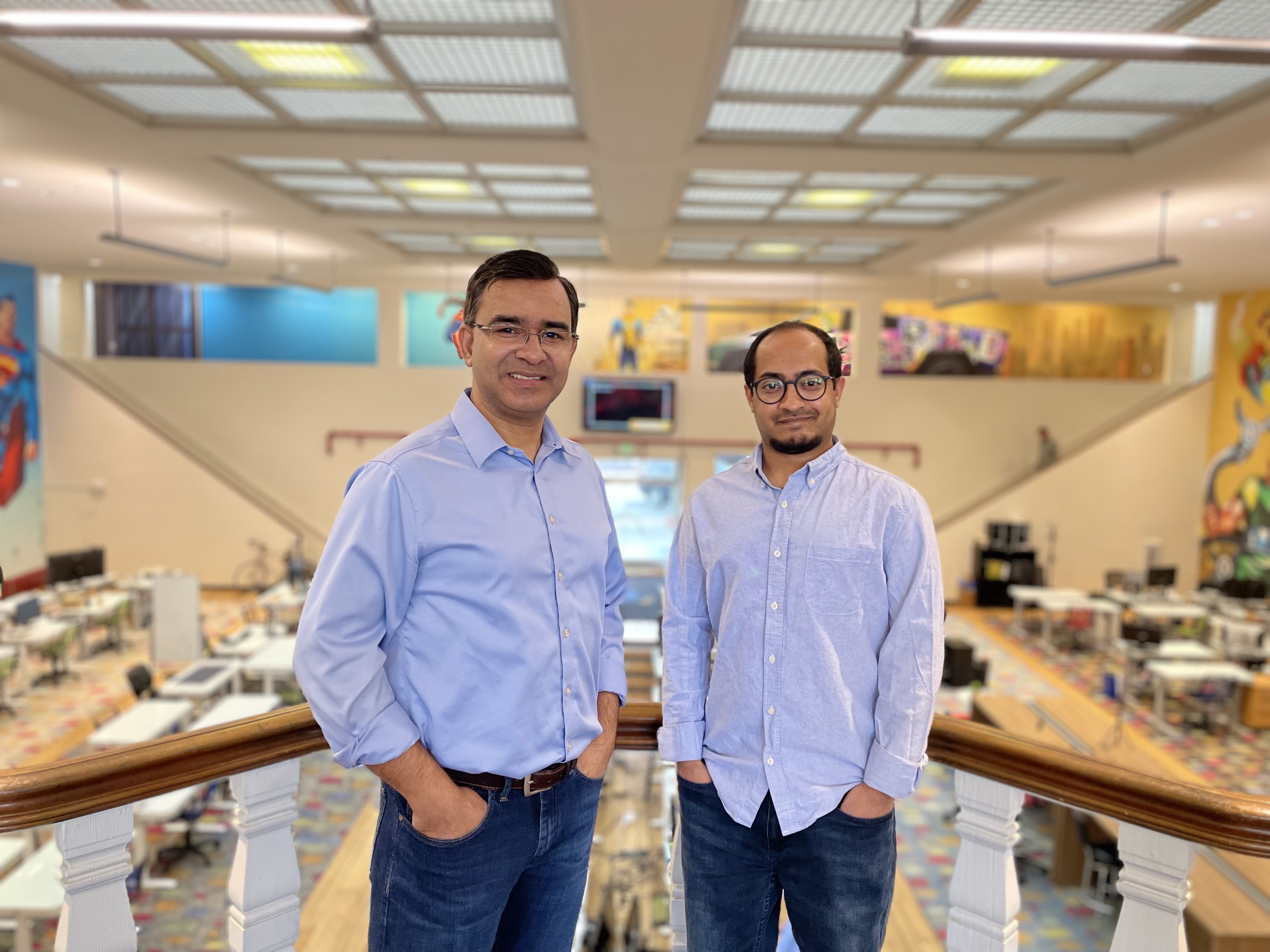 “The story actually began at AppDynamics for me,” Iyer told me. “I was managing a large engineering team there and we built everything cloud-native and eventually moved everything to microservices and Kubernetes. I was witnessing that whole transition. And what I realized was that my developers were spending a lot of time discovering issues late. They would discover issues only in pre-production or even, in the worst case, in production. […] The developer experience of having these long feedback loops and discovering issues very late really hurt our ability to ship software fast.” 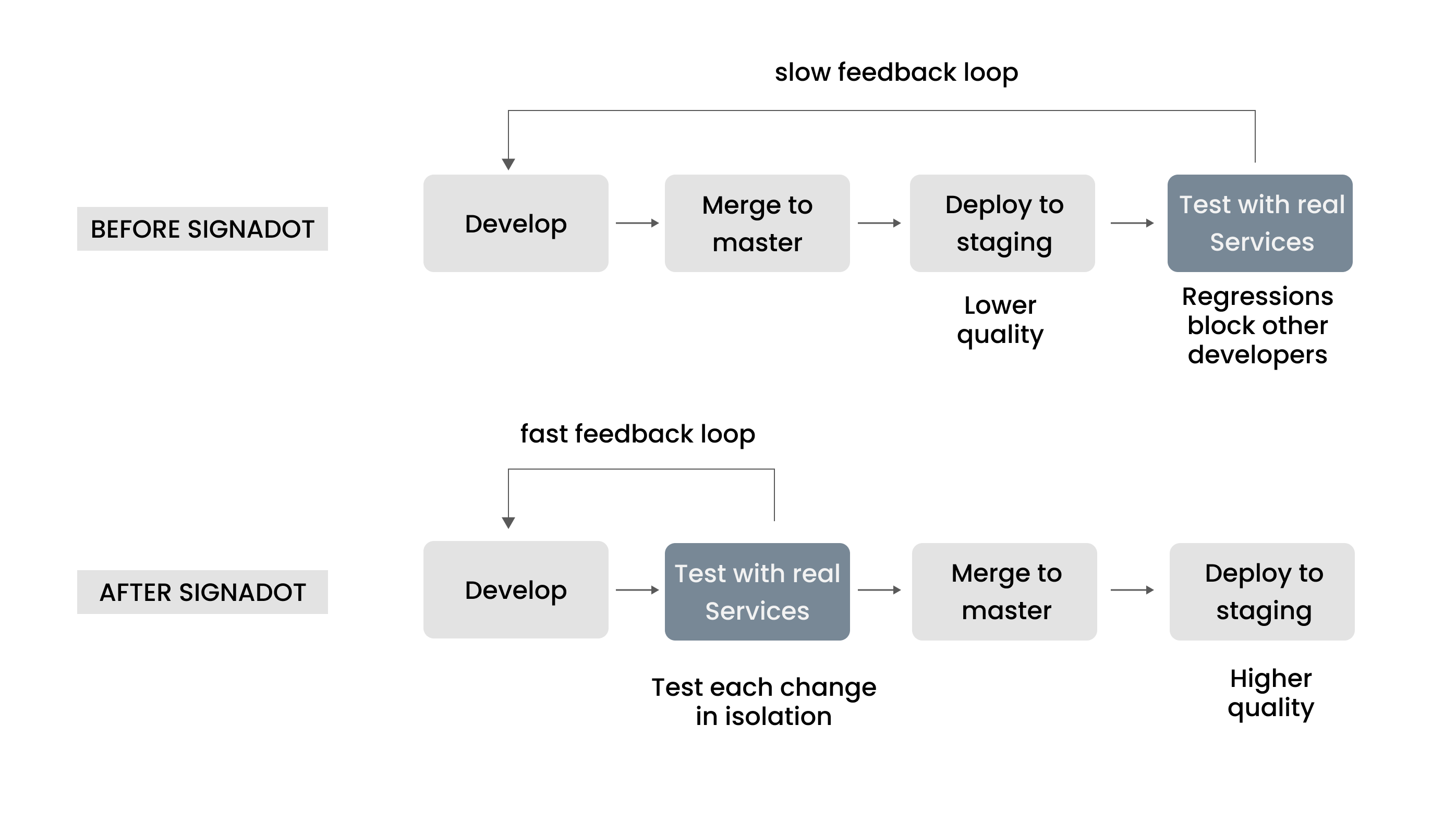 At the same time, though, developers don’t want to spend a lot of time building and tearing down testing environments, so the promise of Signadot is that the service will allow them to quickly run their integration tests against real services in isolated environments. Iyer also noted that part of the idea here is to ensure that the production environment isn’t a walled garden that the developers can’t touch. Instead, Signadot wants to bring a very production-like environment to developers.

These sandbox environments are also what Signadot is basing its pricing model on. Customers will pay a subscription fee based on the number of sandboxes that they use and create every month.

During the private alpha, Signadot worked with a number of very large customers to ensure that its service can scale. The service should prove just as useful to smaller companies, though, given that there are few companies out there that would prefer a slower development process.

Like most companies at this stage, Signadot plans to use the new funding to build out its team and expand its platform.

“It’s no secret that the future of software applications is entirely in the cloud,” said Tomasz Tunguz, partner at Redpoint Ventures. “As cloud-native becomes more ubiquitous and demand for it grows, developers will need all the help they can get to streamline their process and build software quickly without sacrificing quality. Arjun and Anirudh have created the perfect solution with Signadot, and I can’t think of anyone more qualified to attack this problem. I have no doubt that this is only the beginning of the company’s journey.”