Microsoft is bringing Twitch streaming integration back into the Xbox dashboard for all Xbox Series X/S and Xbox One users, the company announced on Wednesday. The feature had been in testing since last October.

Microsoft removed its Twitch integration back in 2017, several years after it had first been added to its Xbox One dashboard. In the meantime, consumers who wanted to stream from Xbox to Twitch could do so from the Twitch app.

To get started, gamers can now navigate to the “capture and share” tab on the Xbox guide and select “live streaming” on an Xbox Series X/S or Xbox One console. You’ll have to link your Twitch account by scanning the QR code with an iOS or Android mobile device or navigating to the URL with either your PC or mobile device. Once your account is linked, you can select the “go live now” button to start livestreaming games that are downloaded to your console.

Next, you can plug in your headset and webcam and then set your stream title. Xbox has also included the ability for users to manage their game and mic audio levels from the options panel. You also have the option to manage the party chat and manually set your resolution and bitrate. If you want to swap games in the middle of a stream, a pause screen will be displayed when you aren’t playing a game and the console will then automatically update the game you’re playing on Twitch. 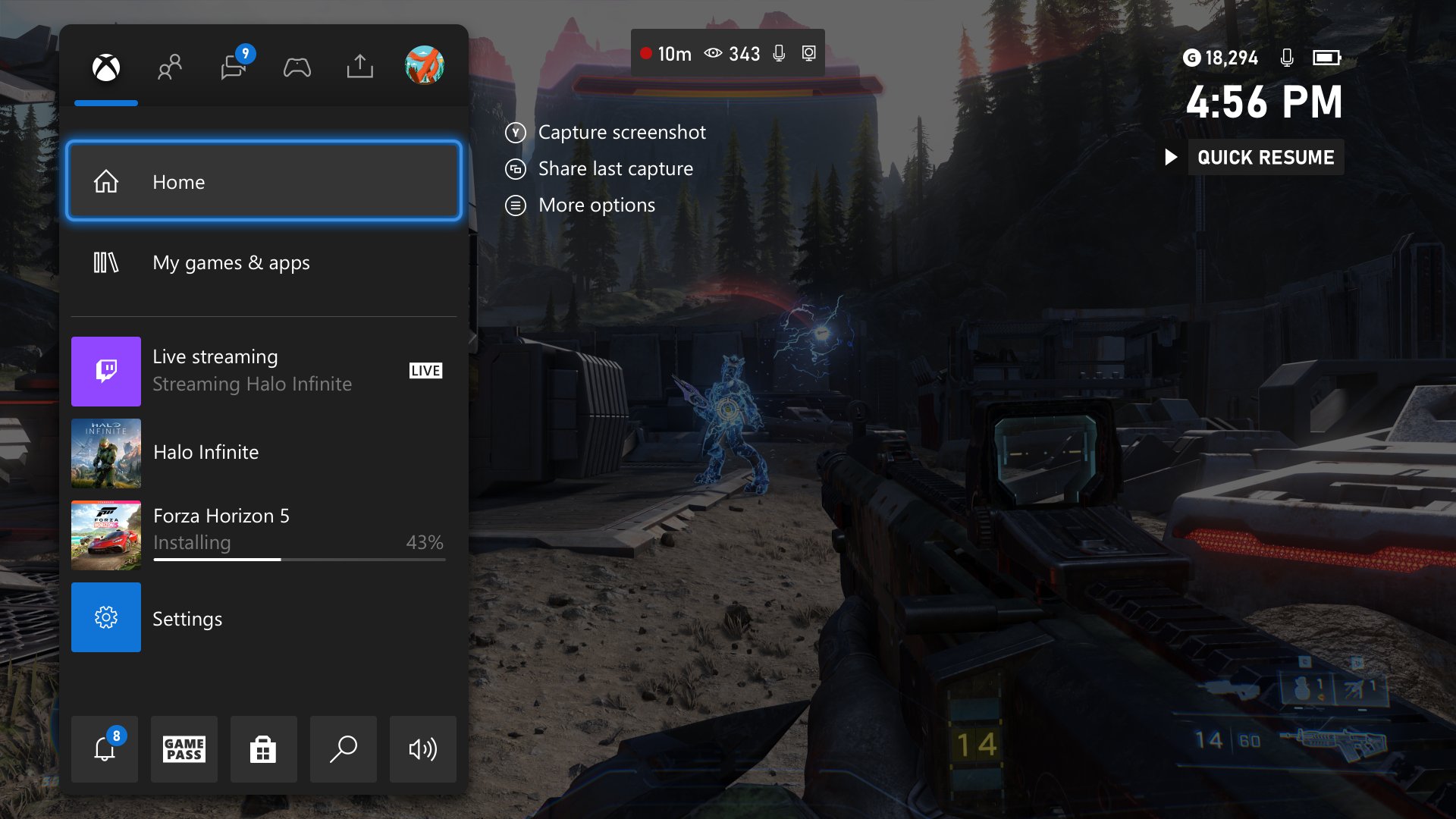 Xbox notes that people can watch streams on any device they use to access Twitch. On the Xbox console, players who follow you can choose to receive notifications when you go live on Twitch. You can enable this by navigating to the Xbox notifications and adjusting the livestreaming settings.

“With everything going on in the world, it’s more important than ever that we stay connected with our friends, families, and communities,” said Brenna Duffitt, a software engineer at Xbox platform services, in a blog post about the announcement. “We’ve heard your feedback and are excited to bring back this fan-favorite feature, re-engineered, and better than ever. Starting today, Xbox and Twitch are teaming up to make live streaming from your Xbox easier than ever.”

The return of the Twitch integration follows Microsoft’s decision to abandon its own game streaming service, Mixer, based on its acquisition of Beam Interactive in 2016. Mixer was shut down in 2020 and Microsoft directed users to the Facebook Gaming service instead.

In addition to the launch of the Twitch integration, Microsoft said it plans to release new features soon based on users’ feedback, but didn’t specify what those will be.