Digital creation platform Picsart has launched a new API program called Picsart for Developers, the company announced on Wednesday. Picsart offers a range of digital creation and editing tools aimed at both consumers and professionals alike that make photo and video editing more fun and approachable. The company says that as consumers around the world look to businesses for custom visual products and experiences, Picsart is making its technology accessible to businesses of all sizes to meet their needs with its new API new offering.

With these new APIs, businesses can now implement Picsart’s AI-powered creative tools directly on their own platforms. The AI-based APIs include a remove background feature, an upscale function that enlarges and enhances content without losing quality and a style transfer feature that transfers the look of any source image to elevate its style. The image processing APIs include filters that are designed to make photos stand out and an adjust feature that lets you play around with settings like brightness and contrast. It also includes an upload functionality that makes image processing faster.

Picsart for Developers is launching with eight partners, including creative companies in digital advertising, website building and custom merchandising. The eight partners are Photobook, TPS Engage, Clos, Amaze, Make Your Move, The Flat Lay, Etch4U and Smiiley. Picsart says the Photobook and Smiiley integrations are currently live and that the rest will launch over the next few months. The company plans to add more partners on an invitation-only basis in the coming months.

“Our vision is to empower creators everywhere, and Picsart leads the market with our innovative AI, photo and video editing capabilities. Offering our technology through APIs to developers is an exciting way we can support the booming creator economy,” said Picsart’s founder and CEO Hovhannes Avoyan in a statement. “The speed with which digital creation occurs, and the demands from Gen-Z especially, to personalize content and stand out from the rest, means companies everywhere must adapt to these realities, and offer deeper creative experiences. Our API enables them to do that.” 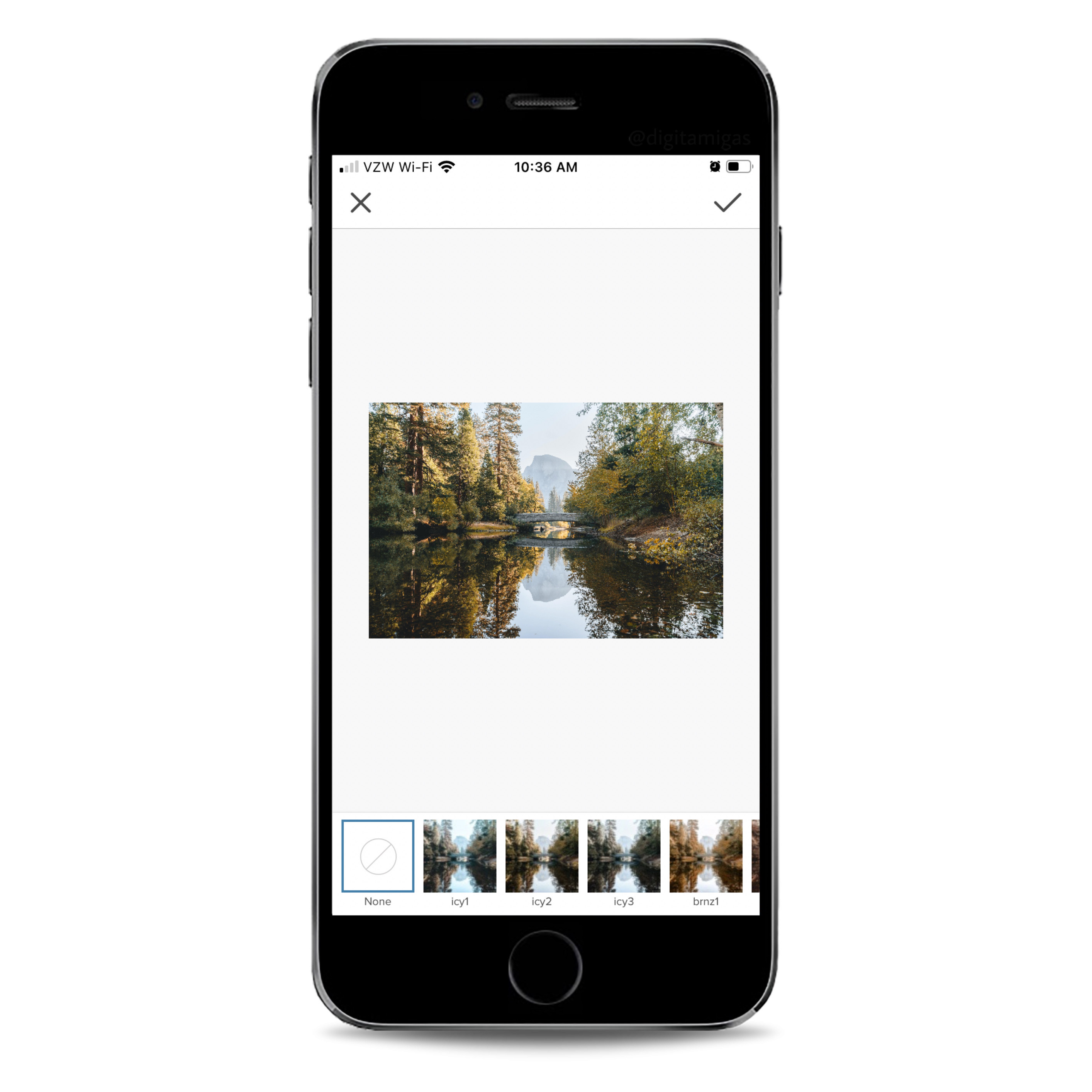 Picsart entered the video market in 2018 with the acquisition of EFEKT (previously D’efekt) and has seen usage surge in recent years, mainly because the platform has been adopted by social media creators and e-commerce shops that use video. In December 2021, Picsart said it had seen more than 180 million videos edited in its app, which marked a 70% increase year-over-year.

Today’s launch comes as Picsart recently acquired research and development company DeepCraft. The deal was a combination of both cash and stock and is in the seven-figure range, but the exact terms weren’t disclosed. Picsart had said DeepCraft’s AI technical talent and its breakthroughs in computer vision and machine learning will enhance Picsart’s own AI technology and help the company better support the recent growth of video creation on its service. The team will also help to complement Picsart’s AI research and development arm, PAIR (Picsart AI Research) with additional senior resources.

Picsart hit unicorn status last August after announcing that it raised a $130 million round led by SoftBank’s Vision Fund 2. The capital infusion pushed the company’s valuation north of the $1 billion mark. Picsart COO Tammy Nam had told TechCrunch that the company has millions of subscribers and that there’s lots of room for the platform to grow.