Human rights activist and Mos founder Amira Yahyaoui couldn’t afford to go to college, so when she first launched a platform to connect students to scholarships, the innovation felt full circle. Since its 2017 inception, Mos has opened access to a pool of over $160 billion in financial aid to the more than 400,000 students within its community.

Now, hoping to tear down yet another financial barrier that she herself faced, Yahyaoui is expanding Mos into a challenger bank. It’s an evolution from Mos as an edtech business built to help students navigate their way through applying and attending college into a fintech that can support the same user base through all of life’s similarly complicated demands.

“We’re pretty radical about why we’re doing what we’re doing,” she said. “We don’t want to be elitist, we don’t want to do this for a very small category of people because we really want to become the incumbent bank in the U.S.,” Yahyaoui said, starting with students. “That’s the goal.”

The goal convinced a slew of investors to compete for a spot in Mos’ newest funding round, a $40 million Series B that values the company at $400 million, up from a $50 million valuation in May 2020. The round, led by Tiger Global with participation from Sequoia, Lux Capital, Emerson Collective, Plural VC and more, came together in less than 24 hours, Yahyaoui noted. She turned down multiple term sheets, and didn’t use a pitch deck. 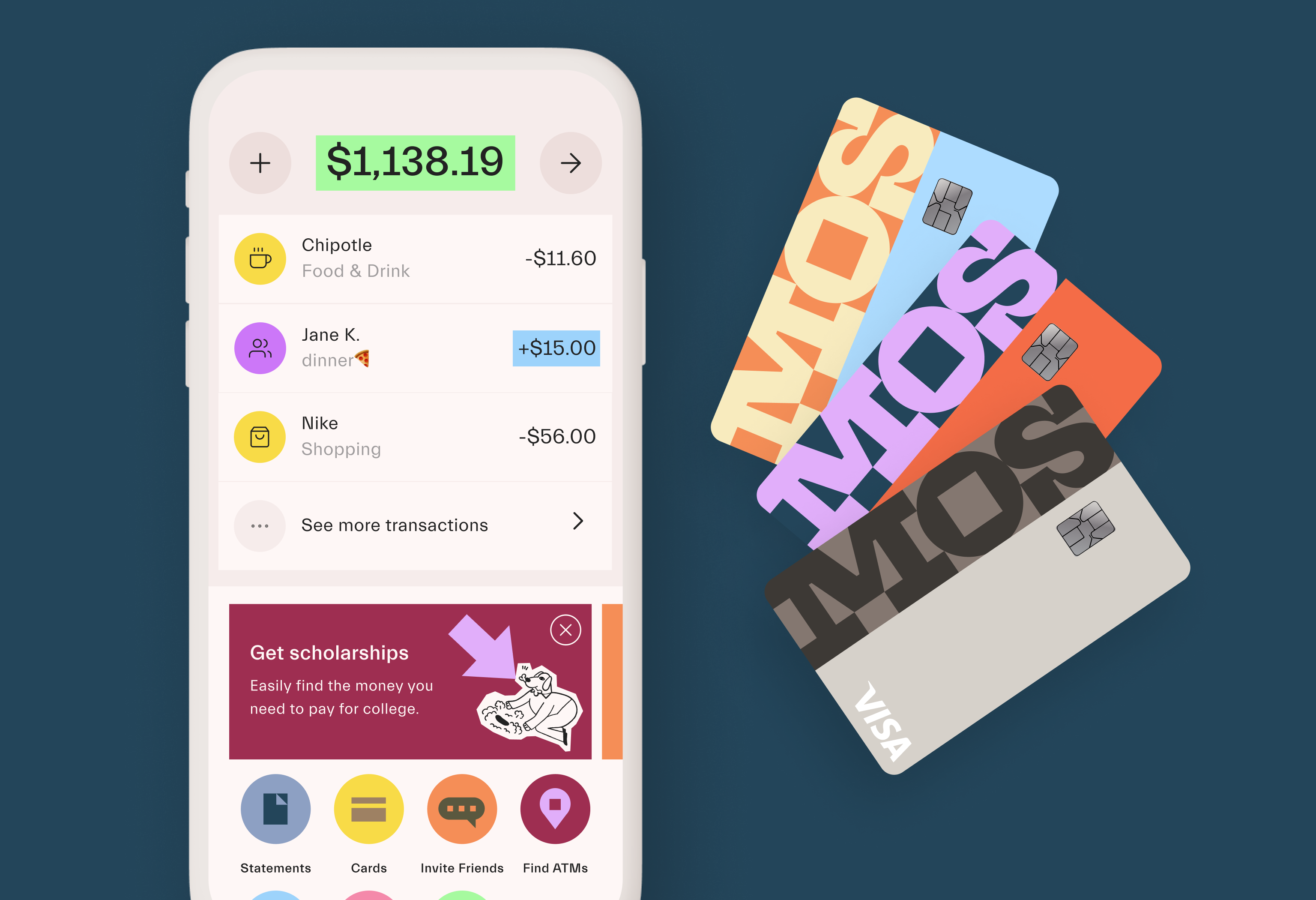 “Students don’t have a lot of money, so they are at the forefront of all kinds of abuses — overdraft, scams, everything,” she said. Surely, other fintechs have seen a similar opportunity to serve a vulnerable, yet sticky population — given that a solid chunk of students don’t change their bank after graduation. Stride Funding and LeverEdge are taking on the student loan industry, Thrive Cash offers money based on offer letters and Frank, a financial aid tool for students, just got acquired by JPMorgan Chase.

“I see it as JPMorgan, and all the banks, knowing that their future is different from their past,” she said. “Banks are trying to become relevant, but students don’t buy the BS that incumbents are doing.” Mos, meanwhile, has helped students unlock more than $1.5 billion in declared scholarship money as of last year.

Maybe neobanks will break even after all

Mos has historically built trust with students by making their purchasing power higher through scholarships, a relationship that Yahyaoui thinks will help her team compete with other fintechs. It’s a community-first approach that we’ve seen replicated across other industries: build up a user base of people who trust and recognize you, and then introduce them to products and services using language that resonates.

“We cater to you in those first years of adulthood, and in the future we’ll grow up with you because you will be getting out of college, having apartments, renting and paying for rent,” she added. 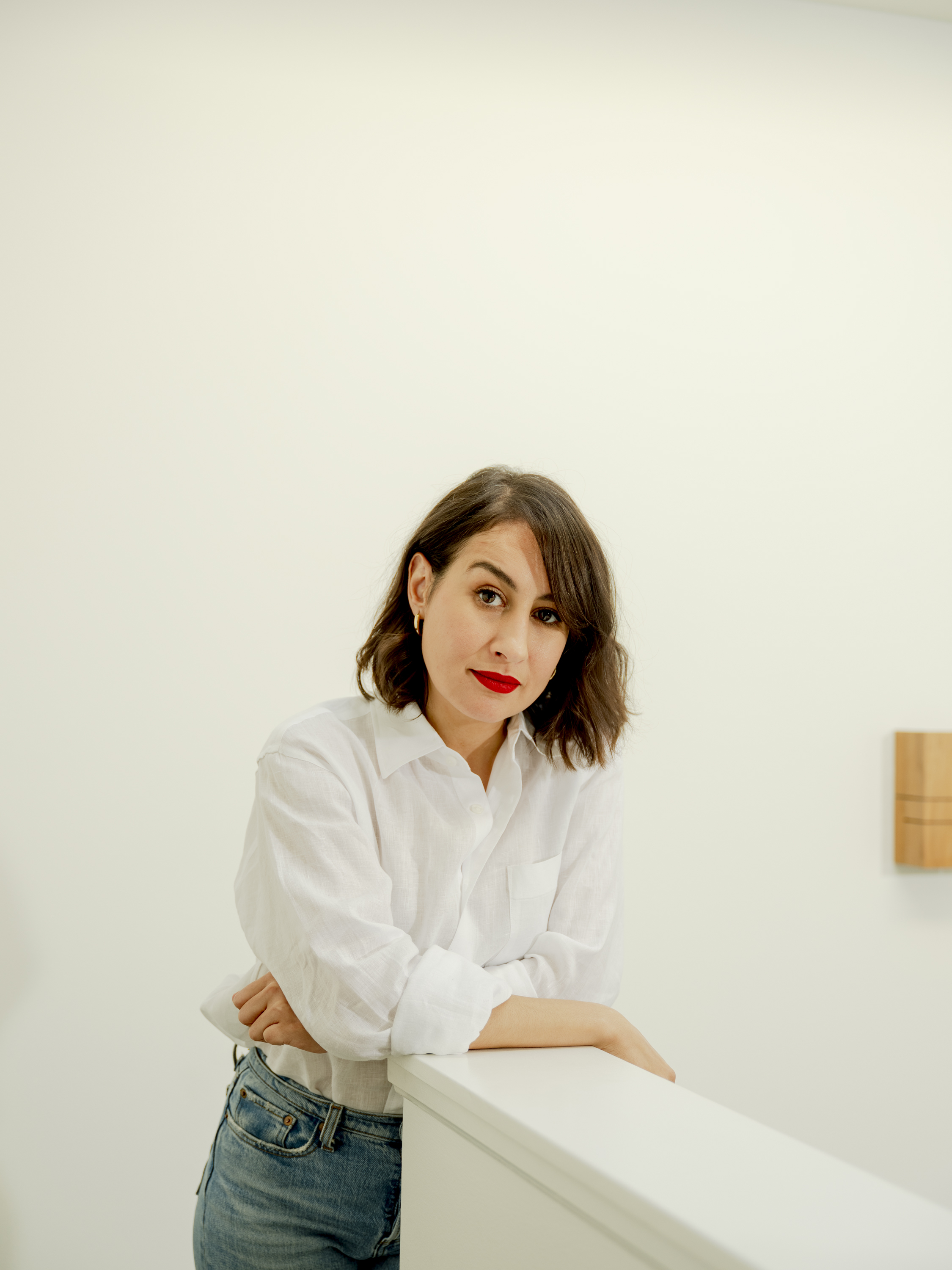 Lux Capital’s Deena Shakir, who participated in the round, said that banking was always “the missing piece” of Mos. Originally, she thought Mos could expand in a ton of different ways, taking on other aspects of public information or serving as a platform for other financial instruments focused on students. Now, with the network effects of those first few years, she thinks it is set for the unsurprising natural next step.

“Rather than being a player tangentially on the side of financial access and inclusion, they recognize that they have the unique opportunity to be the primary bank, credit card and home [for] their students,” she said.

Beyond the mission, the startup’s new goal could attract some solid revenue. Mos originally made money through fees for access to its scholarship pool. Now the startup makes money through interchange fees, and that knowledge is free for whoever starts an account. Yahyaoui said that Mos previously made “a few millions” in ARR with its old business model, but did not share current revenue. She did say that the TAM has exploded since it pursued the challenger bank route. “Our market cap is 10 times higher than what we were before,” she said.

In the future Mos will create a suite of products that students can pay to access, such as more hands-on advisor consultations or specific banking features.

One question for all fintechs, as underscored by PayPal’s recent earnings, is the quality of its users long-term. Mos enjoyed a massive spike in growth around November, a few months after it launched its debut debit card. While Yahyaoui declined to share specific growth metrics given the competitive fintech landscape, she did share that over 100,000 students opened accounts with Mos in the first quarter of launch. She estimates that the growth makes Mos the tenth largest neobank in the United States.

Whether or not those referrals are sticky customers, or just students hacking their way through college, is yet to be seen. Giveaways and referral bonuses are exciting, but do they move the needle long-term?

Julieta Silva, a first-generation college student, grew up in a small town in Texas. Her entire 500-person school had one college counselor, so she got most of her higher-ed help on TikTok. (Indeed, the Mos social media platform has over 52,000 followers on its account.) She first joined the platform in August 2020 to unlock scholarship money, but the platform has grown to become a “simpler version of the complicated banking system.” The student, now a freshman at Northeastern University, still uses her Bank of America card, but relies on the Mos card for day to day expenses. She makes referral money if she can get her friends to sign up.

“It’s still not prominently used on campus, but every time I use my card…people ask me [about it],” she said. “So then I tell them all the little perks, and the thing that really captures their attention is the financial advisor, and the help for funding for their college.” 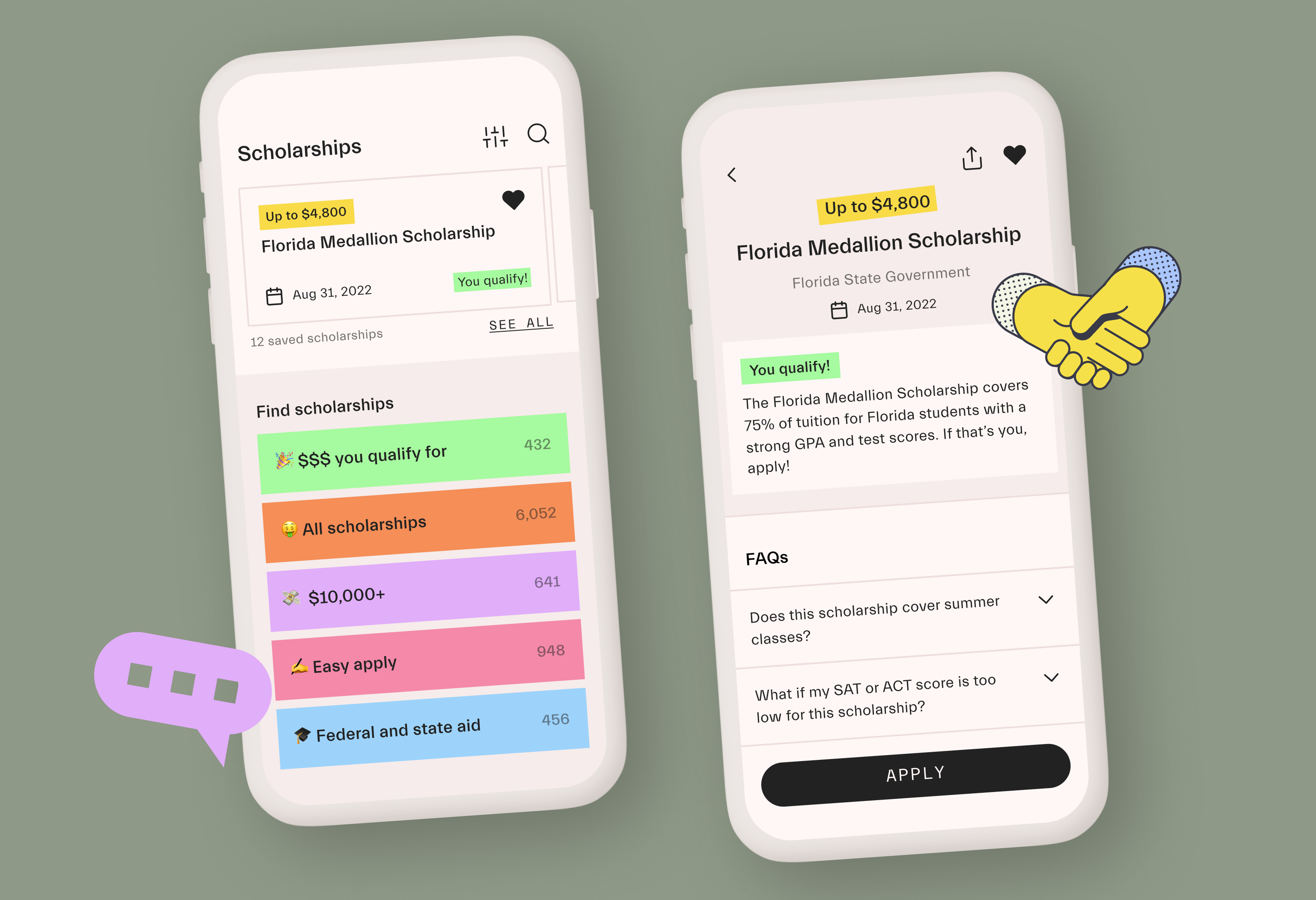 The founder, meanwhile, has been paying attention to what does attract buzz, such as NFTs or credit cards with fancy branding (and weight!). But, with new venture backing and support, she’s set on building for the masses.