Lamborghini Chairman and CEO Stephan Winkelmann has no time for celebration, despite being at the helm of an automaker that posted an all-time sales record for 2021 — a milestone driven by demand for its ultra luxury Urus SUV.

The leader of the Italian supercar maker has more pressing matters than basking in the glory of sales that grew more than 13% from the previous year or nearly selling out its entire 2022 production before January had wrapped up.

Instead, Winkelmann is focused on navigating the brand into the world of electrification — a move that seems at odds with a company that’s known more for bombastic engines than efficiencies.

Lamborghini has established some targets, notably that it will launch a hybrid vehicle in 2023. From there, however, the EV plan gets murky.

Lamborghini is still determining how it will propel its vehicles with electrons instead of gasoline and what the overall experience will be for its customers.

“We are looking a lot into the battery technologies and what type of engines you need on board to make a car ready for Lamborghini, but also ready for the decade,” Winkelmann told TechCrunch.

“We have the benefit that we don’t have to be the first ones adopting EVs,” Winkelmann said. That means keeping an eye on what’s out there and trying to figure out the future. It’s a tricky landscape, EV technology continues to evolve rapidly. “Maybe we are talking about things which nobody cares about in five years’ time,” the CEO admitted.

“Maybe we are talking about things which nobody cares about in five years’ time.” Stephan Winkelmann

In its goal to be ahead of the pack, the CEO said that as an automaker they have to admit that they may be wrong on some things. That means making the right decision at the right time and not too far in advance.

“We might have a good idea, which turns out not to be right five, six, seven or eight years down the road,” he added.

The automaker does have an overall design plan at least.

According to Winkelmann, Lamborghini’s first EV will be available in the second half of the decade and will not be a pure supercar like the Aventador and Huracan. Instead, it will likely be a versatile, 2+2, four-seater, two-door coupe with more ground clearance than you would expect from a Lamborghini, not counting the Urus.

And of course, it will have the look and feel of a Lamborghini. If a non-supercar Lamborghini seems like blasphemy, this is where we remind you that the automaker sold the Lamborghini Espada GT, a two-door coupe, from 1968 until 1978. 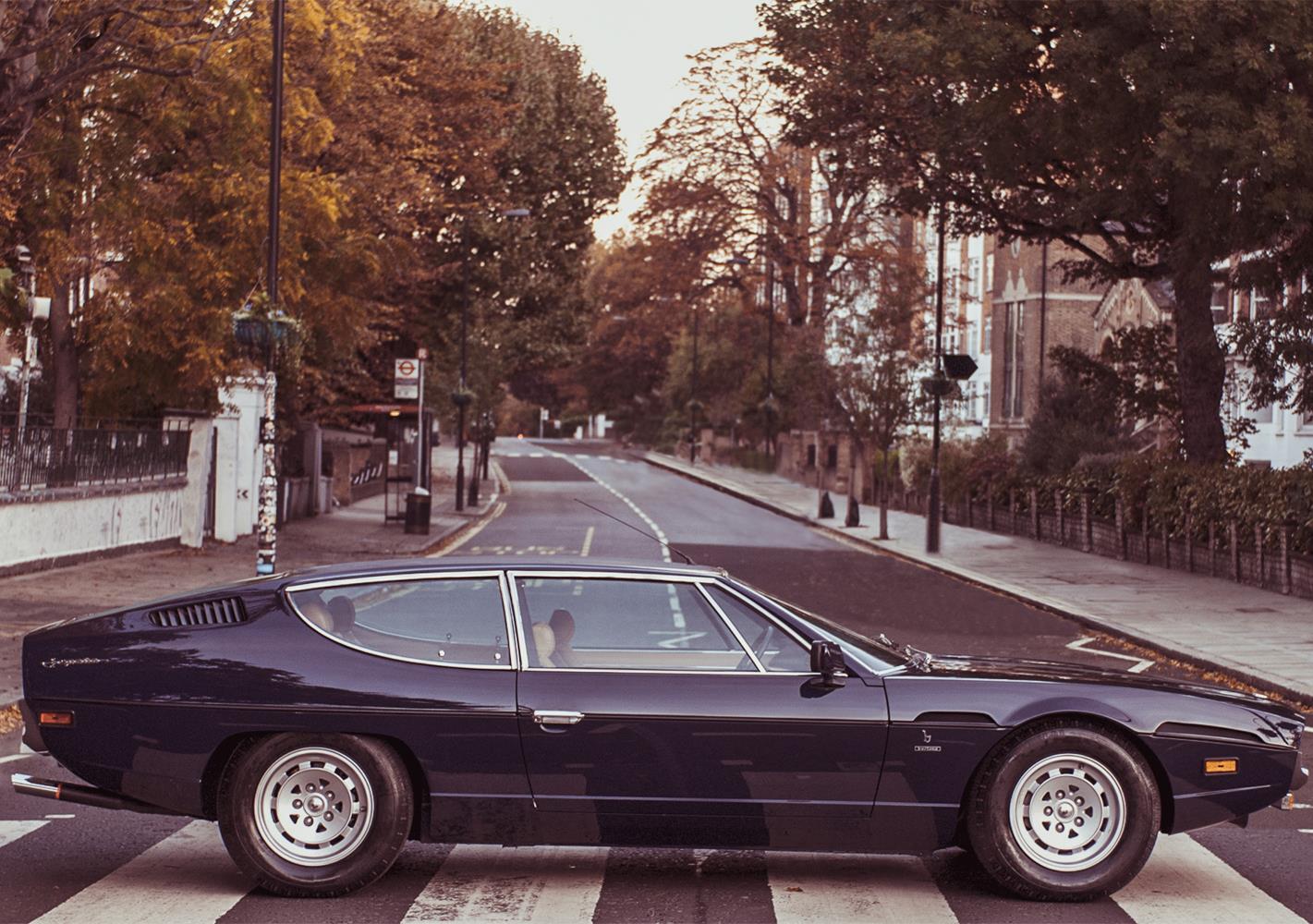 Expect the design of the vehicle will be futuristic because it’s an electric car, but also very aligned with the DNA of Lamborghini, according to Winkelmann. The powertrain will also likely bring the performance that Lamborghini owners have associated with the brand, thanks to the awesome power of EV torque. But there’s one crucial element that will be missing. The roar of the engine.

“We have to see how this can be exchanged into a new view of what a supercar is all about,” Winkelmann said. Part of the appeal of the Lamborghini is its exhaust note. It’s part of the “look at me” bravado that comes with owning one of the automaker’s vehicles. They do have time to come up with something that fits the brand. But whether it’s an in-car only noise or an exterior sound is unknown.

As for the upcoming hybrid vehicles, the first will be the Aventador V12 plug-in hybrid. The adoption of a PHEV powertrain helps the automaker comply with growing regulations that require vehicles to have the ability to drive under electric power in certain cities. 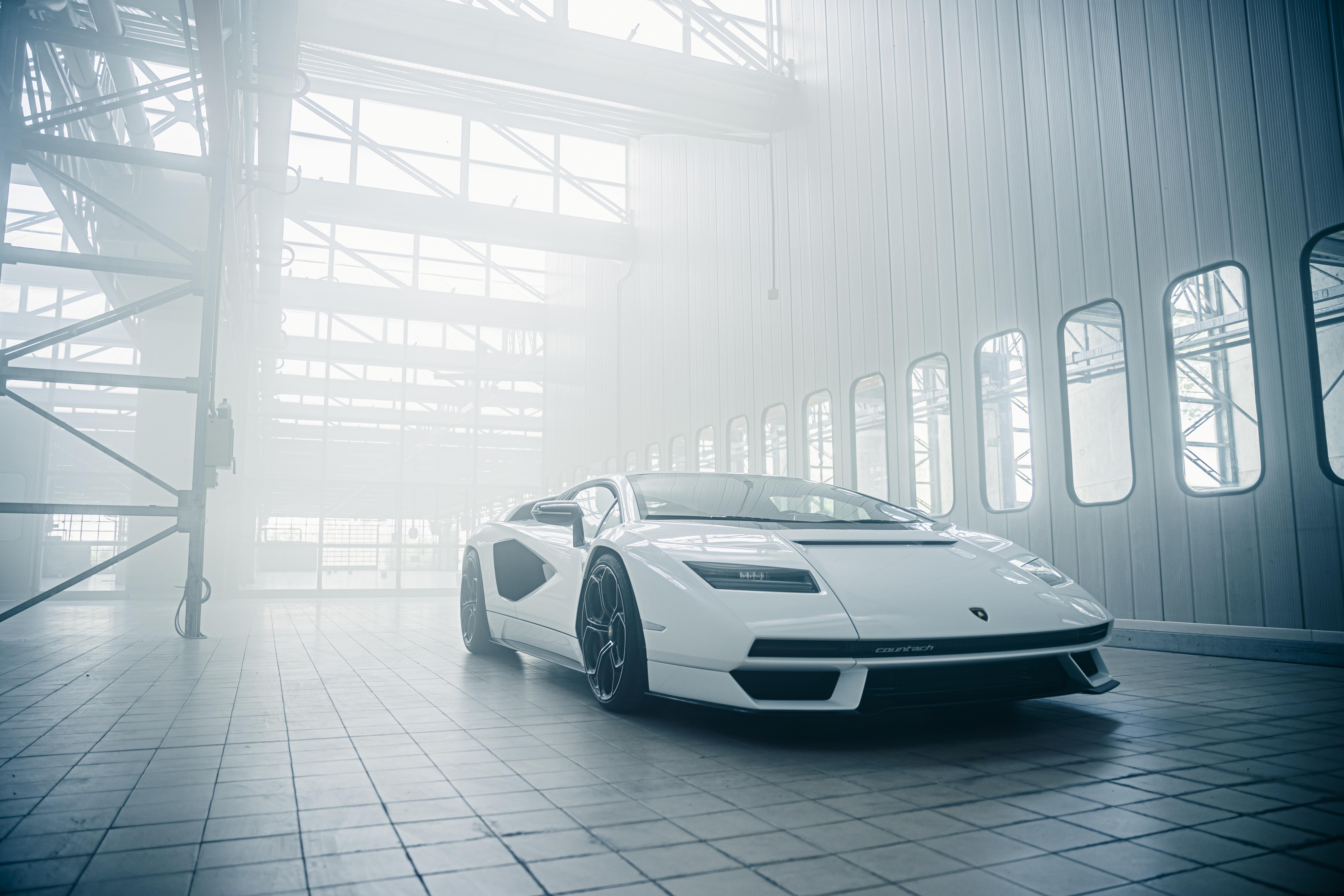 On the combustion-only engines front, 2022 will be the last year in which the automaker introduces a non-electrified vehicle. It’s sort of fitting that the beginning of the automaker’s powertrain evolution will coincide with its 60th anniversary in 2023.

The automaker is hoping to manufacture the upcoming plug-in hybrids for as long as possible as a way to appease both regulations and its die-hard fans. If the promise of lower emission synthetic fuels pans out, it would allow supercars to continue to be introduced and produced into the 30s.

Eventually, though, Lamborghini and its CEO will have to make a decision about its first and subsequent EVs. “I’m proud in that I am able and honored to be part of this change,” Winkelmann said.

But he contends that he understands the weight of what’s to come.

“On the other hand, I have a higher responsibility not only for our people here with their families and their future but also to ferry the boat of the brand and the new products into a safe haven and into enthusiastic hands of our customers waiting for us on the other side of the shore.”

So while it might be a bit premature to discuss some of the battery and powertrain technologies that’ll be in the upcoming all-electric Lamborghini, with a bit of bravado, he told Techcrunch that we should expect it to be “really incredible and very powerful and very true to the spirit of Lamborghini and we have enough time to do it. I’m very confident this will be a real Lamborghini when it comes out.”