Bokksu CEO Danny Taing has always been passionate about Japanese food and culture, so he moved to Tokyo after college and lived there for four years. When Taing moved back to NYC, he brought a suitcase full of his favorite Japanese snacks and shared it with his friends. Taing realized other Americans also loved Japanese snacks, but they didn’t have a way to discover and buy them in the U.S.

Taing founded Bokksu in 2015 and launched a Japanese snack subscription service in 2016. After delivering over one million subscription boxes of Japanese snacks to customers in more than 100 countries, Bokksu launched a digital marketplace for premium Japanese lifestyle products, Bokksu Market, in 2018. It also opened an online grocery store, Bokksu Grocery, in 2021, making it easier for everyone to discover and buy authentic Asian food products.

“One million [subscription] boxes later, seeing how much our customers love discovering and eating foods they otherwise may never have tried, I’ve been inspired to find more ways to help authentic Asian makers reach a wider audience,” Taing said.

“This funding capitalizes Bokksu at a level far beyond our bootstrapped early days, and it will facilitate a rapid increase of our product offerings and improvement of our delivery times, as well as allow us to grow our team,” Taing said.

The fresh capital will also enable Bokksu to accelerate its primary business lines: subscription, market and grocery. Bokksu ships its grocery products to the U.S. and Canada, but delivers its subscription and market services to more than 100 countries, including the U.S., Canada, the U.K, Australia, Germany, Singapore, Sweden and Netherlands, Taing said.

Bokksu has seen consecutive 100% year-on-year growth since 2018 and expects to see continued growth in the coming years, Taing told TechCrunch. 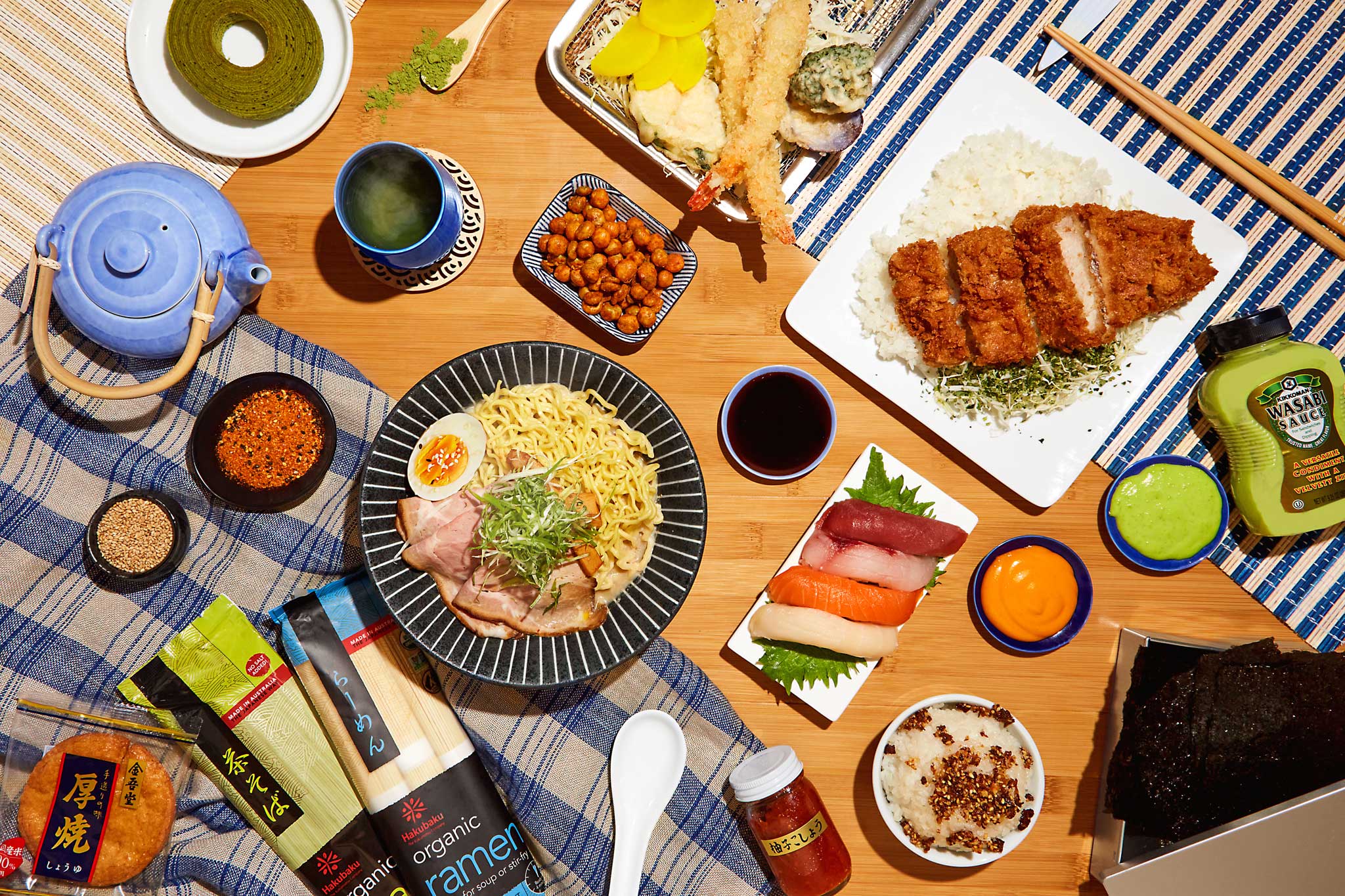 What sets Bokksu apart from competitors is that it is committed to telling the stories of its snack makers, which have been producing in Japan for decades, Taing said. It also has exclusive partnerships with more than 100 snack makers, meaning that customers will find the snacks on Bokksu’s platform that they can’t find anywhere else.

Taing also said when he first started Bokksu, his goal was to help Japan’s traditional snack makers share their craft with the world. His experience of having lived in both the U.S. and Asia helped him realize that many Americans had a relatively surface-level understanding of Japan that only included geisha, Pokémon and sushi. He wanted more people to learn about Japan’s rich culture and history through Bokksu.

“What I’m most excited about is our recent launch of Bokksu Grocery, which makes the Asian grocery experience more accessible for all Americans, regardless of their ethnicity, location or how much they know about Asian food,” Taing said.

“Unlike its competitors that mainly focus on metropolitan areas, Bokksu delivers authentic Asian products and experiences to a wide range of fans through nationwide shipping,” said Gen Isayama, general partner and CEO of World Innovation Lab. “While most Asian e-grocery platforms are used mainly by Asians, the majority of Bokksu’s loyal customer base are non-Asians who are hungry to learn more about Asian cuisines, and this gives Bokksu a potentially larger addressable market.”

The online grocery space has been growing and drawing major investments for the past few years. Isayama told TechCrunch:  “The e-grocery market has focused on making grocery shopping less of a chore with a focus on speed and convenience. In the future, we expect e-grocery companies to increasingly help customers explore new things, for example, snacks and flavors, and accomplish individualized nutritional needs through food.”

“We are thrilled to partner with Bokksu as they scale their business,” said Jon Shulkin, partner and fund manager of Valor Siren Ventures. “In a short period of time, the Bokksu team has built an authentic and purpose-driven brand. Thanks to their success in bringing curated products and gourmet experiences from Japan to the world, we believe Bokksu has the potential to build a disruptive direct-to-consumer (D2C) grocery platform that will become the premier destination for Asian food products.”

Bokksu’s subscription fee costs $49.95/month, offering free shipping for orders in most countries such as the U.S. There is also an option to pre-pay for multiple months for added savings. Its three-month and six-month plans cost $44.95 and $42.95 per month, respectively, while a 12-month plan costs $39.95.